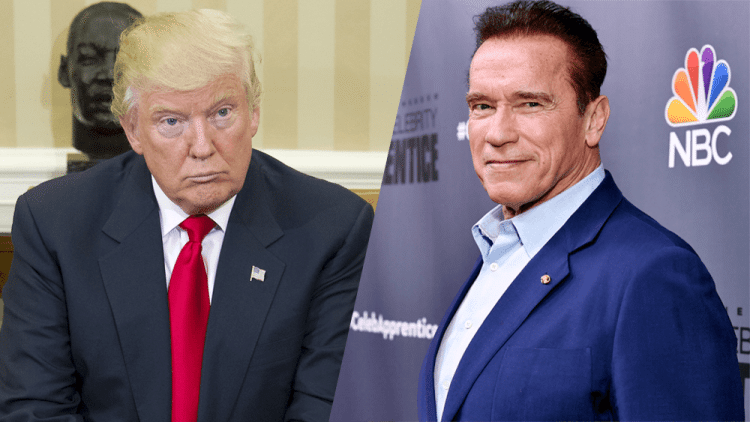 Arnold Schwarzenegger has taken over Donald Trump’s role on The Celebrity Apprentice, but he firmly disagreed with the president on his ‘temporary ban’ of people from seven majority Muslim countries coming to the US.

Arnold Schwarzenegger, 69, an Austrian immigrant, said he was once in the same position as those seeking to come to America.

“It’s crazy, it’s crazy and makes us look stupid when the White House is ill-prepared to put this kind of executive order out there.” said Arnold Schwarzenegger

“I think the real problem is that it was vetted badly. If they would run this by the Justice Department and Homeland Security and had the lawyers really study and focus on it and give it some time to do it the right way…”

“I know what he’s trying to accomplish – his of people coming in from other places, causing harm to the country. There is another way to going about it to do it the right way and accomplish all of the goals. I think they were hasty with it,” he told in an interview to Extra’s Mario Lopez on Monday. 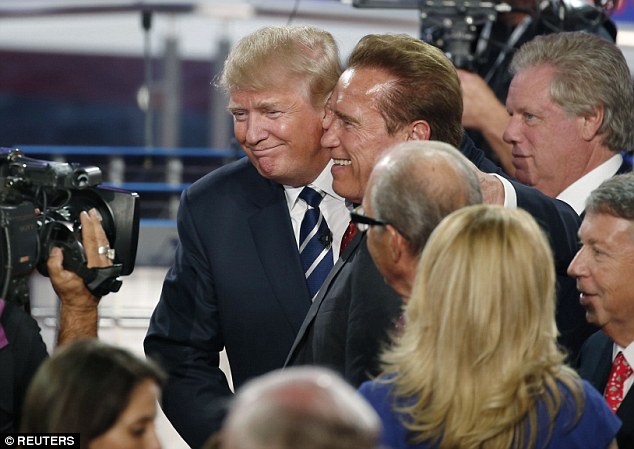 Trump’s executive order, affects citizens of 7 Muslim-majority countries from Syria, Iran, Iraq, Yemen, Sudan, Somalia and Yemen but excluded from the list are several wealthier Muslim majority countries where the Trump Organisation has the business interest, including Saudi Arabia, Lebanon, Turkey, the UAE, Egypt and Indonesia. The Syrian refugee program has been indefinitely suspended.

Arnold, added that he hopes some of the chaos is due to the administration’s newness.

“To go and ban people who have a green card, that means that the United States of America has given you permission to work here permanently and you are on the way to permanent citizenship. ”

Students who have been studying at Yale or Harvard, from universities all over the country, they’ve gone home to the Middle East for a few days, for vacation or to visit their parents, and now they’re being told they can’t come in?

“You go in there new, you have a new team and mistakes are made; I hope this is a wake-up call for them,” he said.