“The worst thing I can be is the same as everybody else. I hate that – Arnold Schwarzenegger”

Hollywood actor, Governor of the U.S state of California and Seven times Mr. Olympia Arnold Schwarzenegger, is to-date the most recognizable figure in modern bodybuilding despite having retired three and a half decades ago! 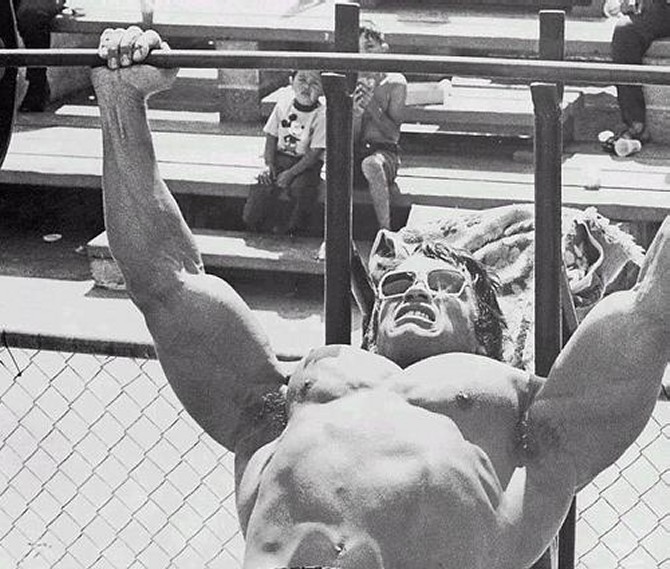 No Gym is complete without posters of the legend, no bodybuilding event is held where his name is not mentioned; Rising from his obscure beginnings as the son of a Military officer in Austria, Arnold was introduced to bodybuilding at an impressionable age. 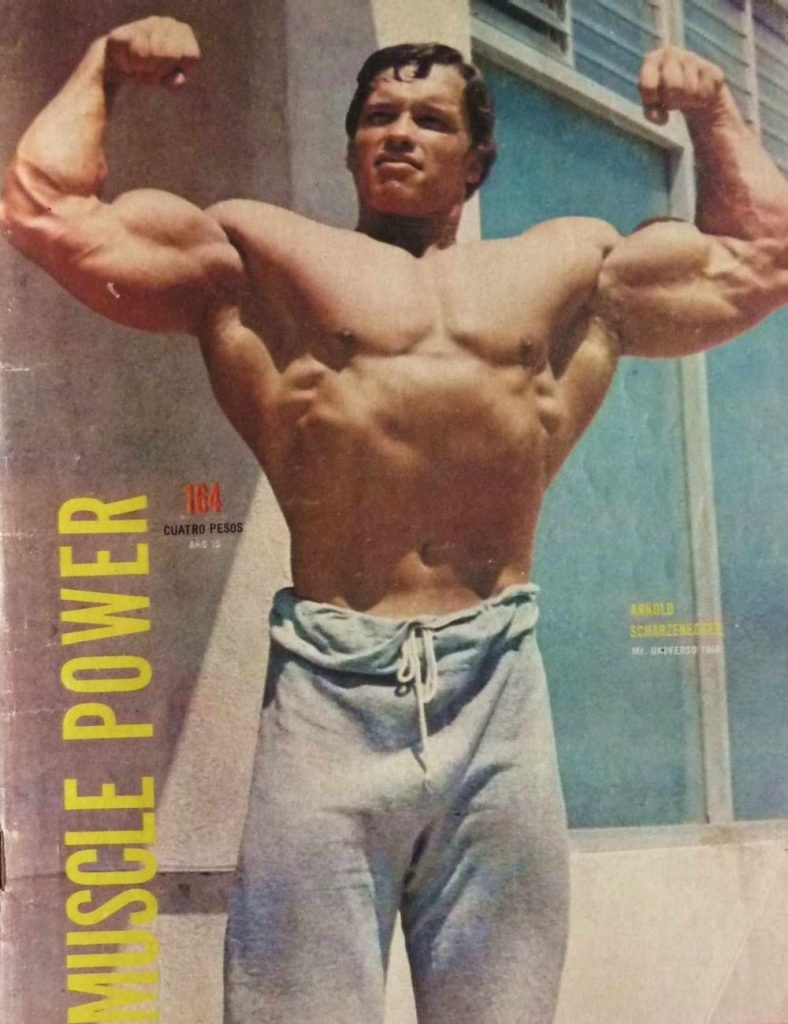 He took up the sport as a lifelong commitment and a passion, refusing to accept the myth of over-training, Arnold burned hours away at the gym Pumping Iron; pumping himself into one of the faces of the Golden Era of Bodybuilding.

This video will make you think and hopefully motivate you at the gym and even beyond.