Wolverine’s Adamantium Claws Go up Against The Hydraulic Press. 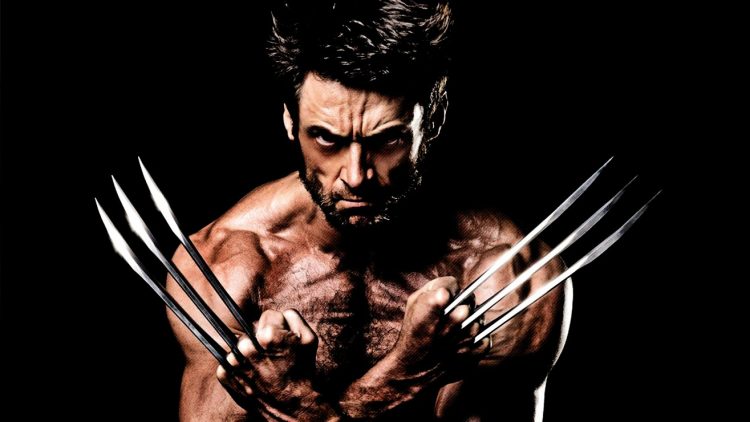 Hugh Jackman can crush a lot of things—back squats, deadlifts, skull crushers, heavy leg presses. But throughout his career, there has been one lone, uncrushable constant: The Adamantium.

Well, no one can crush the indestructible metal alloy that coats Wolverine’s bones, because it is purely fictional. But that did not stop Jackman from sharing the fun following video on social media, just ahead of the Logan release on March 3.

First, we find the press going up against the hardest bearing ball you can find. Upon starting the machine, well nothing happened. But once the pressure was cranked up, the ball was no match. It didn’t flatten, though. It got pressed down into the steel baseplate.
Next up, none other than The Wolverine makes a special guest appearance – kind of. We, see the superhero’s steel claws being tested by the hydraulic press, and once again, the object gets pressed down into the aforementioned baseplate and how did they get the claws out? Easy. Wolverine swiftly yanked them away from the baseplate that once held them so tightly. Check it out.

Logan is expected to mark the final turn for Jackman as the fan-favorite Wolverine, but Deadpool star Ryan Reynolds has tried to convince Jackman to suit up again in the future. When asked about the possibility of playing the hero again, Jackman told Screenrant that joining a certain Marvel super-team might make it worth it.

“If that was on the table when I made my decision, it certainly would have made me pause,” Jackman said. “That’s for sure. Because I always love the idea of [Wolverine] within that dynamic—with the Hulk, with Iron Man—but there’s a lot of smarter people with MBAs who can’t figure that out. You never know. At the moment, honestly, if I really did have [the other Marvel characters] there, I probably wouldn’t have said this is the last. It just feels like this is the right time [to leave the character].”