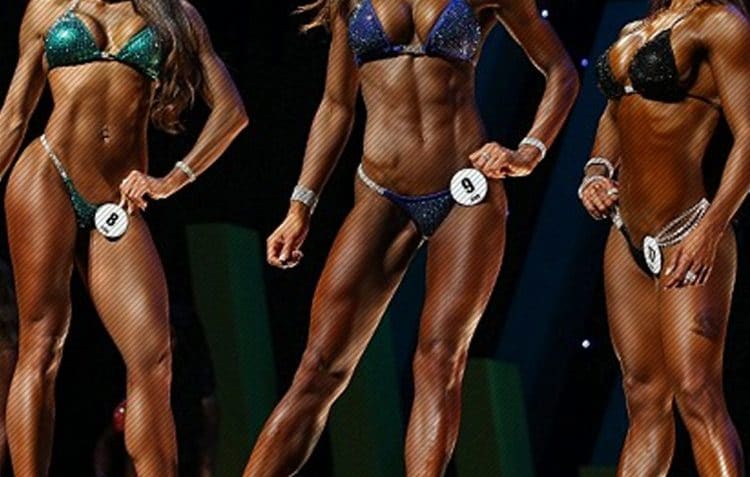 Angelica Teixeira, a native of Brasil who lives in Bergenfield New Jersey, won the Bikini International for the biggest victory of her short IFBB Pro League career. 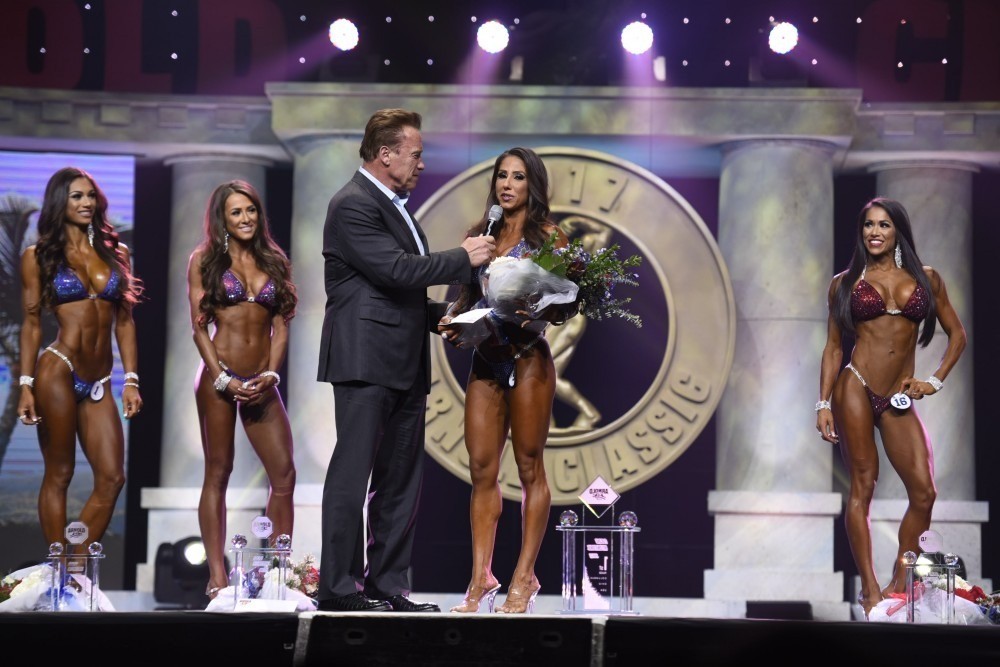 Teixeira, who won her third contest since turning pro in 2015, received congratulations from Gov. Arnold Schwarzenegger, $7,000, a Tony Nowak Official Champions Jacket and the champion’s trophy from Catherine Colle Midway Labs USA and Jeff Howe of Optimum Nutrition. Teixeira was fourth in Columbus in her Bikini International debut in 2016.

Check them out below:

The 2022 Mr. Olympia competition is going down this weekend and 11 bodybuilders will be crowned champion at the sport's...

Once upon a time, the Olympia Weekend only offered three categories for female pro bodybuilders — Ms. Olympia, Fitness, and...