Ronnie Coleman is one of the best. For eight years, Ronnie dominated bodybuilding. 1998 to 2005, he won not just a record-tying eight Mr. Olympias but also virtually every other contest he entered, including a tally of 23 out of 24.

The above is some rare footage of his finals routine where Ronnie won his only Arnold Classic Title in 2001 and, in his own words “I achieved my best condition ever. ”

“Doing both these shows that year damn near killed me but I pulled it off. ”

Enjoy the above video of the champ. 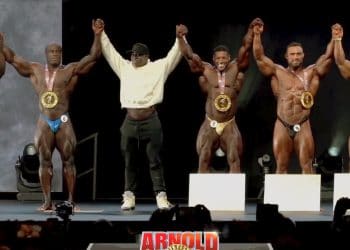 The 2021 Arnold Classic UK took place October 1st-2nd, in Birmingham, NEC, UK. This is the complete results of this... 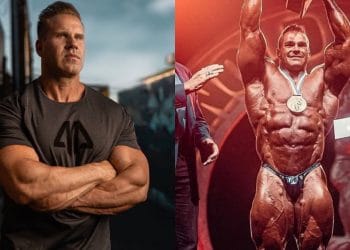 With his win at the 2021 Arnold Classic, Nick Walker has already kicked off one of the best starts to...