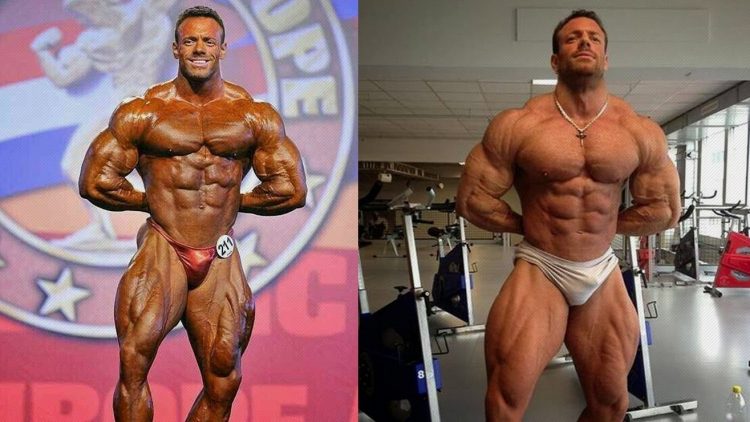 Sandro Hofer, 32, who was celebrated for his physically perfect symmetry, plunged to the floor and landed just yards from his parked car

A champion bodybuilder died after falling from a brothel window – shortly after his wife hinted he had been feeling suicidal.

Sandro Hofer, 32, fell to his death in the northern Swiss city of Zurich, landing on the pavement in front of his parked car.

Swiss media reported that the exact circumstances around Hofer’s death are not yet known.

The athlete’s wife confirmed the news of his loss, writing:

The bodybuilder planned to open his own fitness center in Zurich in April containing a large “wall of fame” for athletes who trained there.

Police are still investigating whether the death was an accident, suicide or a crime, according to Switzerland’s Basler Zeitung newspaper.

Two unnamed Romanian sex workers who were temporarily held in investigative custody have now been released. 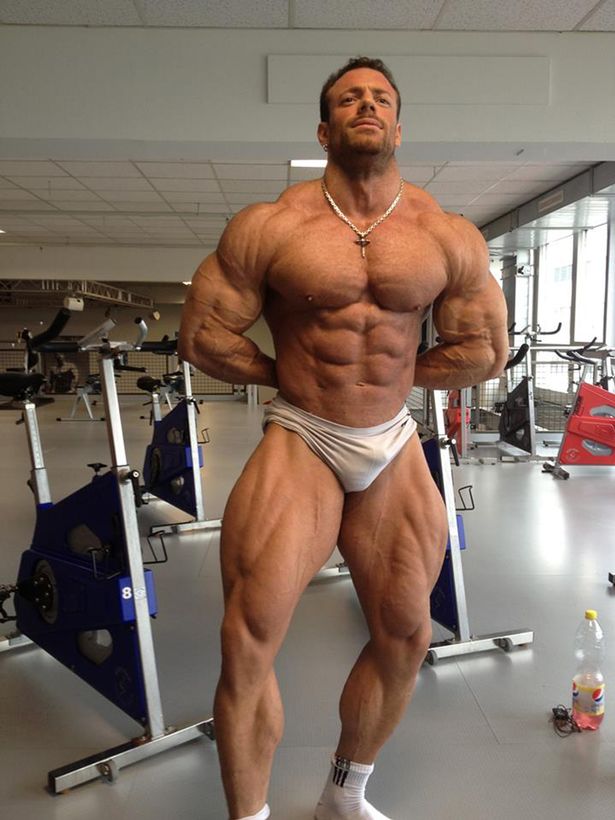 Mrs. Hofer, who did not want to give her first name, said that her husband may have been delivering drugs to the brothel, rather than visiting it as a client. She said he may have been abusing some unspecified substances himself.

Swiss media also noted that Hofer had previously been linked to illegal substances.

And Mrs. Hofer said her husband had made a remark recently that made her suspect he had been feeling suicidal. She said:

“He wanted to jump from the window two weeks ago.”

But Zurich police are investigating all scenarios and have not ruled out foul play.Brothels have been legal and regulated in Switzerland since 1942. Hofer won the Arno bodybuilding contest – named after Arnold Schwarzenegger – in 2013.

He was reportedly admired in the professional bodybuilding scene for his physical symmetry.

Our thoughts and prayers go out to the family.