Austin Malleolo takes on the world with two incredible feats of human performance all in one day! 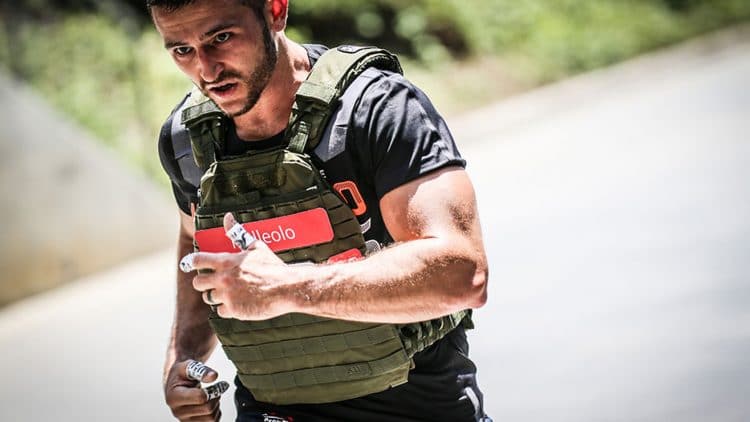 It was no ordinary day ( Or was it?) for CrossFit Games athlete Austin Malleolo as he got in his powerlifting and ran a 26.2-mile marathon. He deadlifted 600 pounds not too long before running the Boston Marathon and while most would have been pooped after the deadlift, he ran for more than four hours which is just insane.

But… he didn’t run the marathon just for the heck of it as he was actually running on behalf of Reebok for a fundraiser to raise $50,000 for Build Our Kids Success (BOKS). The goal to raise the $50,000 before April 15th but it seems as if a little more than half was raised, which is still pretty awesome.

He then runs the Boston Marathon where he finished with a time of 4:27:45 running a total of 26.2 miles…

It must have been an extremely exhausting day for Austin Malleolo deadlifting 600 pounds before running the Boston Marathon as both are pretty taxing on the body but he made it through, which was a very impressive feat of both strength and endurance!

Train Your Obliques For A Killer Core