Well, well, well…isn’t this a shocking turn of events that shocked no one. So, yeah…this happened.  Back in 2017, ESPN spent some time with the current World’s Strongest Man – Hafthor Bjornsson with the aim of seeing what makes a Strongman. What it takes to turn a (not so)regular man into a mountain…what makes him “tick”. The footage got released this weekend and what caught everyone’s ears is Thor’s frankness when talking about a very “touchy-feely” subject, steroids. When asked had he ever taken steroids Halfthor flat out said “yep“.

Bjornsson was asked whether he had ever taken steroids, long associated with the sport of strongman. “Yes, I have,” Bjornsson says in the 2017 interview, which aired Sunday morning on E:60. “When you want to be the best, you do whatever it takes

When asked to expand on this a bit further, he just wasn’t ready to go there and said: “Can we just skip those questions?” This is one of those moments when you kinda go from shock to “well…yeah, of course, he did/still does roids. He deadlifts nearly half a fucking tonne and throws washing machines for a living.” 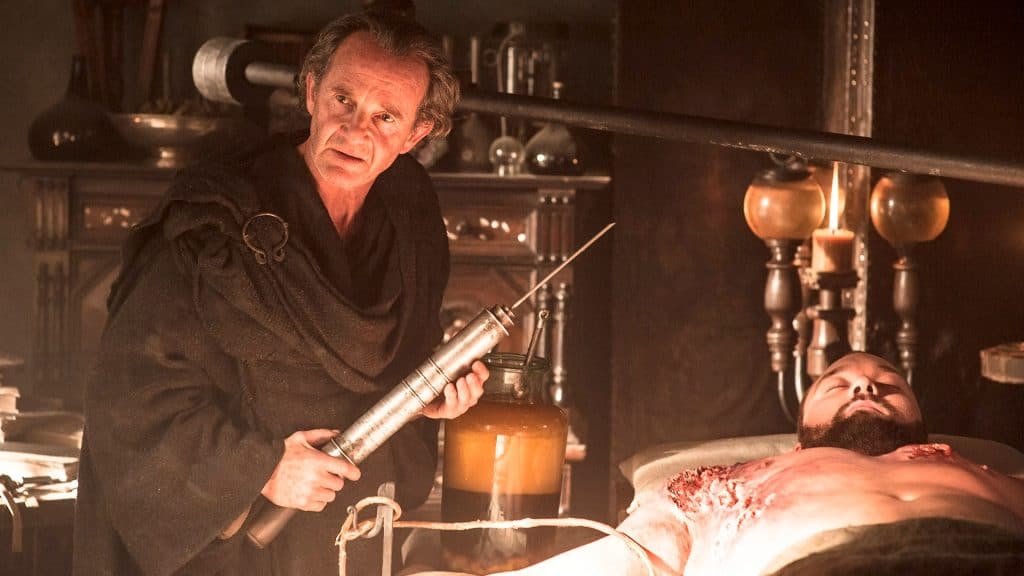 World’s Strongest Man’s website, officially says they test their competitors for PED’s.  However, that’s like one single organization out of like 3 or 4 primary ones and a sea of other lesser Strongman federations/leagues and competitions. There’s no way all of them test for PED’s.  With that being said…I raise you a serious question. Why should other competitions even bother with doping testing?

In a sport where the competitors are literal monsters competing as individuals, they NEED the extra boost. They pull trucks, lift extremely heavy logs and deadlift cars. I think if you are willing to support any kind of extreme sport such as Strongman, Powerlifting or even bodybuilding, you can’t be a hypocrite about it.

Either embrace the good with the bad or don’t support it at all. They are all consenting adult willing to go the extra mile to achieve the unachievable. Besides, this isn’t a combat sport like MMA. Where highly skilled athletes send each other to the hospital regularly-even without performance enhancers. In their case taking performance enhancers could potentially be fatal to others-not just themselves.

Also, let’s clear somethings up. Steroids or no steroids-Thor Bjornsson is a freak of nature that comes from a country famous for strong warriors and strength athletes and if that wasn’t enough his entire family is strong. Being strong was, quite literally, built into his DNA.

He once said, that when he first started bulking up for Strongman he gained so much mass that his left arm went numb. That’s right, he put on so much muscle on his body in such a short period that it literally crushed his nerves. Are you willing to go that far? Are you willing to risk your life and your health for a better sports accomplishment? Halfthor Bjornsson is, and that’s why he’s the leading favorite to win World’s Strongest Man again this year. 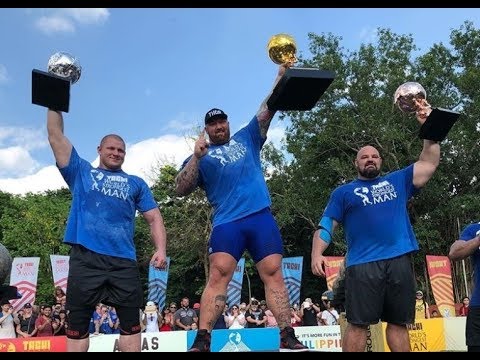 I get why steroids get a bad rep, and I get why they are banned. Both from a health perspective and both from a “sports purity” perspective. However, before we all decide to throw stones at the mountain let’s all get off of our high horse, take a deep breath and calm down. Athletes cheat in competitions all the time, everyone wants to get the upper hand on the other guy. It has happened before and it will continue to happen – wether you ike it or not.