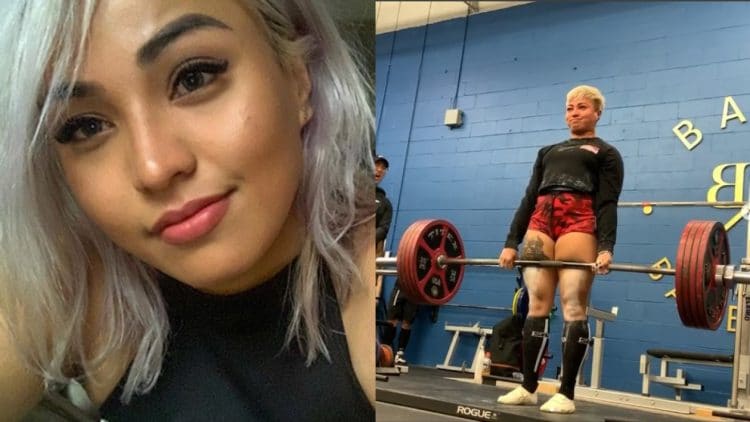 Christine Castro is one of the best powerlifters to come out of Canada. She was back at it in the gym recently, crushing a massive deadlift.

At 26 years of age, Castro has already reached a solid level of success in powerlifting. She has competed almost exclusively in Canada, starting off in the 63kg division, before moving to the 72kg class. Throughout her entire five year career, she has known high levels of success, winning nearly every meet that she has competed in.

Christine Castro is looking to compete at the upcoming CPU Nationals. This will be her first time competing since the Ontario Open in November. This is where she hit that 493lb deadlift, to achieve her competition PR. However, judging by the looks of things here, that record will not stand for much longer. Moreover, this is just a steady growth, as earlier in the week, she was hitting a few increasingly heavy deadlifts to work her way to this massive 496lb pull.

The last time she competed, Christine Castro was unable to reach the mark for her PR on the bench press. However, she is clearly improving both with this, and the deadlift. Therefore this should not be an issue when the CPU Nationals come along. In fact, with work like this, it is safe to assume she will be blowing those numbers out of the water.