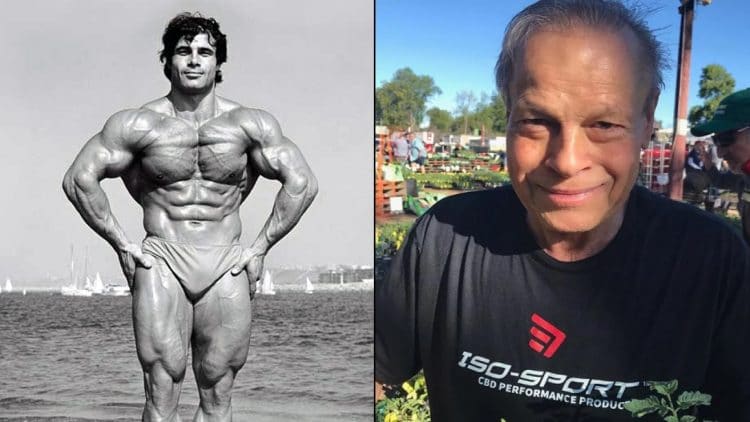 Franco Columbu Has Tragically Passes Away (Photos via Instagram @francocolumbu)

The bodybuilding community is once again rocked by some sad news. Bodybuilding pioneer Franco Columbu has passed away, following an incident on a boat.

According to multiple Italian news outlets, the 78-year-old tragically lost his life earlier today. This occurred due to complications from an incident at sea.

The details are currently scarce, but apparently Columbu was transported to the hospital. Unfortunately, there was nothing that could be done, as he would lose his life.

Columbu was a legendary bodybuilder, known for being a close friend and training partner to Arnold Schwarzenegger. Additionally, he held the title of Mr. Universe, along with countless other accolades. He was a huge inspiration to bodybuilders worldwide, and he was a legend in the sport.

The news of this tragic passing has lead several people, to send messages of condolences. Columbu was adored around the globe, for his contributions to bodybuilding. Rich Gaspari in particular, left this heartfelt message on Instagram:

“I am sad to get the news that my boyhood hero and bodybuilding icon. @francocolumbu has passed away at the age of 78 from a boating accident.
He was one of the bodybuilders to inspire me being of shorter height and Italian. Franco had one of the best lat spread and was known for his strength.”

Franco Columbo started competing in bodybuilding in 1966, winning multiple titles. He competed in, and won several Mr. Universe competitions. Additionally, he would end up winning the Mr. Olympia twice. Moreover, he ventured into the world of strongman competitions, and powerlifting. He even briefly dabbled in boxing. 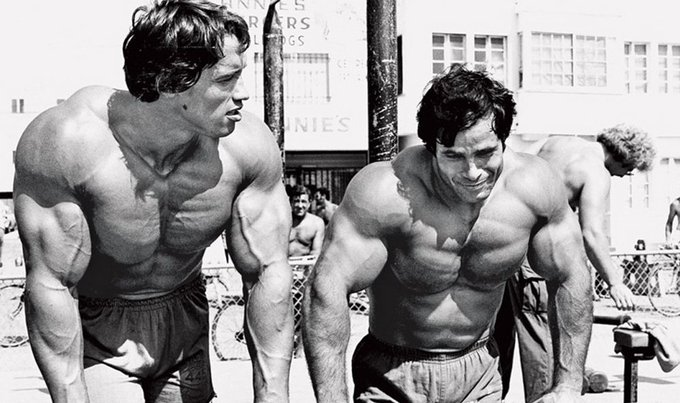 FitnessVolt will update you, as more information becomes available about what happened. Franco Columbu touched the lives of many people over the years.

He truly was one of the legends of bodybuilding. Columbu was a pioneer in the early days of the sport. Condolences to the friends and family of this bodybuilding great.

2019 Mr. Olympia ‘Is Just Not The Best Of The Best’ Anymore – Dennis James