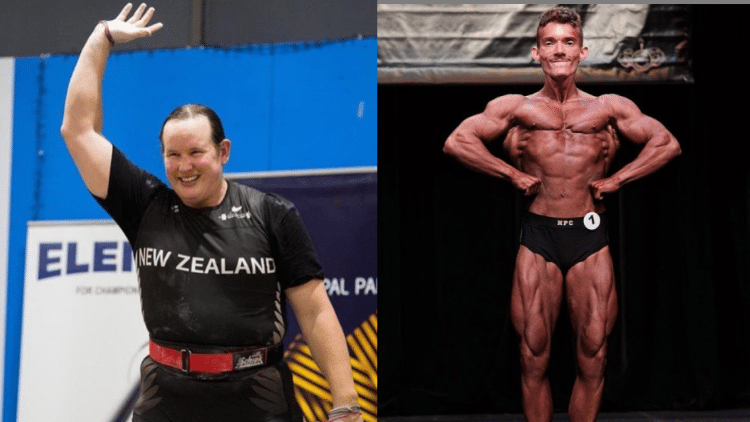 Transgender athletes are always a subject of controversy, when it comes to how they should compete. However, the International Association of Trans Bodybuilders and Powerlifters (IATBP) looks to change that.

The issue of transgender athletes is always met with opposing views, especially when it comes strength sports like bodybuilding and powerlifting. The main substance of issue comes from male athletes who have transitioned to female, only to compete and dominate in women’s competition. This is an issue that the IATBP is looking to rectify.

The International Association of Trans Bodybuilders and Powerlifters has announced that they will be holding contests just for trans athletes. Although they have held bodybuilding contests as far back as 2014, they have yet to move outside of Georgia. Additionally, this year they decided to include powerlifting to their calendar, as well. Therefore, starting October of next year, they will hold powerlifting and bodybuilding contests just for trans athletes.

This is a huge step for fair competition. On the one hand, some would argue that these trans athletes have lowered testosterone, resulting in fair contest. On the other hand, others disagree, saying that there is a certain level of physicality naturally present in people born a male. Therefore, the IATBP is putting in place a system that is fair to everyone.

So, what does this mean?

The issue of trans athletes being able to compete is far from being resolved. Although the IATBP is a step in the right direction, this only covers two sports. Moreover, there are critics who will not be happy about this either way. However, there is no denying how important this progress is.

As of now, the IATBP is very limited in the number of shows they put on. Nevertheless, as this concept begins to pick up, it will be interesting to see how other sports respond to having trans-only competitions.