Jonne Koski Forced Out Of CrossFit Filthy 150 Due To Illness 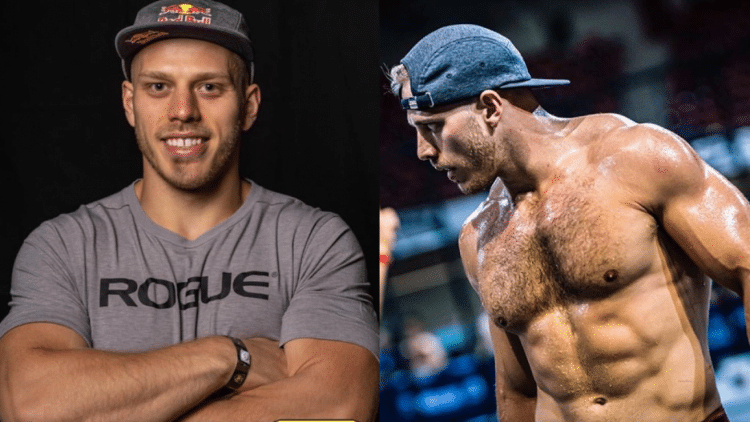 Jonne Koski was looking for his sixth chance to compete at the CrossFit Games. However, he has now been forced out of the CrossFit Filthy 150, because of sickness.

Koski took to the first round of the Sanctionals, looking to qualify for the CrossFit Games. The Filthy 150 kicked off the first of 28 Sanctionals going down over the next several months. Subsequently, it began today, November 22nd, and spans until the 24th. As a result, Jonne took to the first day of competition.

However in a tragic turn of events, Koski revealed that he has to withdraw from the competition. He made the announcement in a post to Instagram. As he explains in the message, he apparently received some food poisoning. Due to this, he is unable to continue competing in the Filthy 150.

“Unfortunately I had to withdraw from @filthy150 today due to a pretty bad food poisoning I got yesterday.
I was excited to get the sanctional season started here in Ireland but have to put health in first and shift focus to @dxbfitnesschamp in December.
Good luck to all the fellow competitors. The events looks fun 💪🏻”

This is a terrible turn of events for Jonne Koski. As he alludes to in the post, he is looking to compete in the fourth of the CrossFit Sanctionals, the Dubai CrossFit Championships. This event goes down next month, on December 11th-14th, in the UAE.

Some people would say that perhaps Koski is intimidated by the intense workouts at the Filthy 150. On the other hand, that is quickly dismissed when you take a look at his resume. He has competed at the Games 5 times, scoring as high as 9th place overall, in both 2015 and 2017. In addition to that, he also scored 12th place in the last year’s event. Therefore, there is no chance he is scared of being tested by the Filthy 150.

FitnessVolt is wishing Jonne Koski a speedy recovery, so he can get back to competition. If all goes well, this will just be a minor setback.

How To Watch: CrossFit Filthy 150 Sanctionals