Team USA had a strong showing at the Pan American Weightlifting Championships, as Jourdan Delacruz and Taylor Turner Wilkins walked away with a combined 9 new records 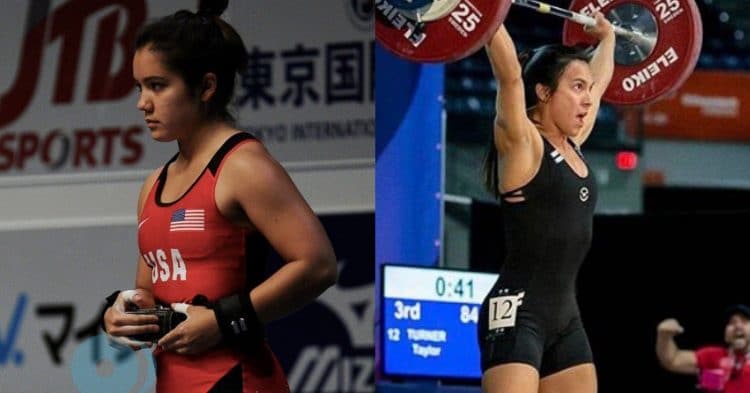 So far, Team USA has had about as good of a showing at the 2021 Pan American Weightlifting Championships as possible. Just three days into the contest, and we have seen Jourdan Delacruz and Taylor Turner Wilkins score a mass of new records.

As an Olympic Qualifier event, there is a ton of pressure for Delacruz, Turner Wilkins, and the rest of the athletes competing to perform at their best. The contest was rescheduled to take place April 19th-26th, going down in Santa Domingo, Dominican Republic.

This contest sees athletes of all backgrounds and sizes look to state their claim to represent their countries in the upcoming 2021 Tokyo Games. With the Olympics having been rescheduled from last year, due to the global pandemic, anticipation has never been higher for these elite weightlifters.

While the Pan American Weightlifting Championships are still underway as of the time of this writing, there have already been some incredible showings from Team USA. First and foremost, 49kg lifter Jourdan Delacruz looked absolutely stunning.

In one of the best performances seen in a long time, she went a perfect six for six on the snatch, and clean and jerk. By the end of it, she swept American and Pan American records alike, for all three categories in her weight class.

These are her nine lifts, as well as video footage of the showing from Delacruz, courtesy of the USA Weightlifting Instagram.

With this performance, Jourdan Delacruz shattered her own previously set American records. She also became the first American in the 49kg division to total 200kg, a massive achievement.

However she was not the only one from Team USA to have an insane performance at the Pan Americans. Taylor Turner Wilkins also walked away with three new American records in the 59kg division.

Similar to Delacruz, she also went a perfect six for six in her lifts. You can check out her numbers and watch her performance below.

Aside from the insane performances from Jourdan Delacruz and Taylor Turner Wilkins, 73kg weightlifter CJ Cummings earned a new American Record with a 155kg snatch, and Cecily Kyle landed a new 45kg division clean and jerk record with 96kg.

It can not be denied that the way these athletes have performed at the Pan American Weightlifting Championships so far is beyond belief. It will be interesting to see how everyone else looks throughout the event.