The legendary bodybuilder has decided to part ways with the supplement company! 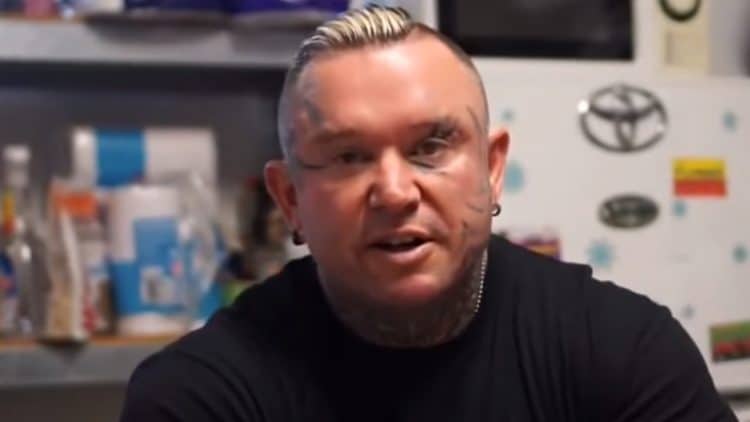 Lee Priest was with the company Black Skull for about five years and out these years he explains that he got paid maybe 4 or 5 times on time. But he also explained that there were many excuses and broken promises which caused him to depart from the company.

But there was more drama that unfolded with Black Skull management who has some not so nice things to say about Priest and that just reaffirmed his decision to leave.

So, now Lee Priest has signed with his friend’s company Mental Hamster and seems to be happy with his decision and won’t have to deal with BS anymore…

Branch Warren and Flex Wheeler are also no longer affiliated with Black Skull. But this actually made room for Josh Lenartowicz to signed with Black Skull after his win in Spain so now we’ll be curious to see his experiences with the company.

The Rock Reveals His Secret Workouts For Jumanji And You Need To Try Them!