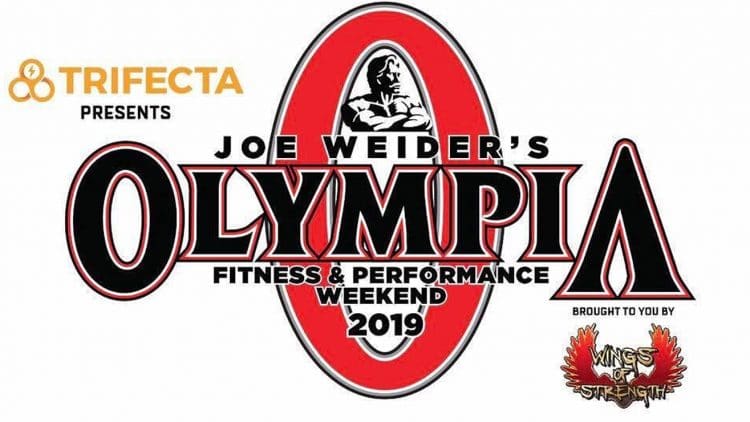 Trifecta is the biggest organic food delivery service and now it can add another impressive accolade to its resume after being named the title sponsor for Joe Weider’s Olympia Fitness and Performance Weekend. And they’ve agreed to a 5-year deal.

“Our commitment to expanding our reach across the entire healthy living community is what led us to Trifecta. Meal delivery has become a true game-changer throughout the fitness industry. Trifecta’s service, food quality, and leadership have helped them climb to the top of their category“.

“It’s a tremendous honor to join forces with the world’s most influential fitness event as its title sponsor. Legends like Arnold Schwarzenegger made their name via the Olympia, and it is to this day the world’s greatest showcase of training and diet hands down. Trifecta is the perfect fit as a title sponsor, providing the highest-level meal delivery and nutrition program on the planet that has helped sitting champions like Shawn Rhoden rise to the top of the sport. We couldn’t be more excited about this partnership.”

This is amazing exposure for Trifecta since they’ll be a part of Olympia advertising and media who reach more than 120 million people.

They provide only high-quality foods and recently partnered with the PGA and UFC plus many high profile athletes as well. It’s a very exciting time to be Trifecta as they’ll continue to get even more massive as a company which provides services to plenty of big named organizations and individuals.