How to do the weighted inverted row 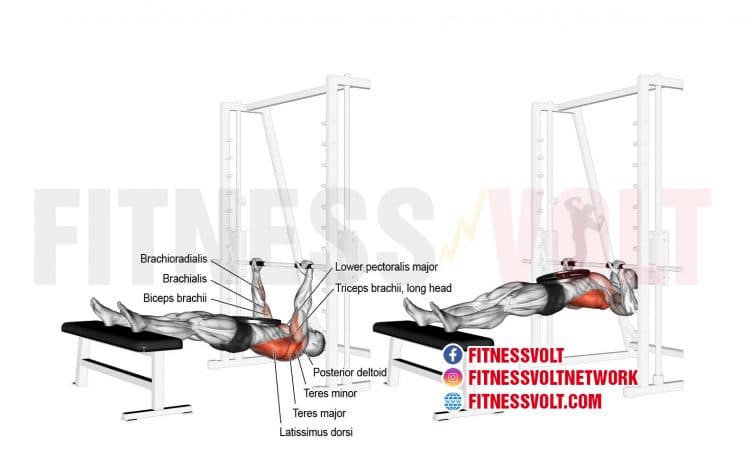 The weighted inverted row is a compound exercise which targets the back muscles but the biceps and forearms also get worked secondarily. Now, this is not a beginners exercise as the level of difficulty is increased with the added weight. So, if you’re a beginner it’s recommended to do the bodyweight only inverted row to build strength before advancing to the weighted version.

Since the weighted inverted row is a compound exercise, it’s best, to begin with, this exercise first to utilize your maximum strength. But, it’s a great exercise during any order of a workout routine because it’s effective. So, include it in your workout plan to build a better back.

Watch: How to do the weighted inverted row

The Smith chair squat is a great exercise for many reasons - it's good for beginners, is a safe way...