Will Harris: Vince McMahon’s WBF ‘Best Thing That Ever Happened’ In Bodybuilding 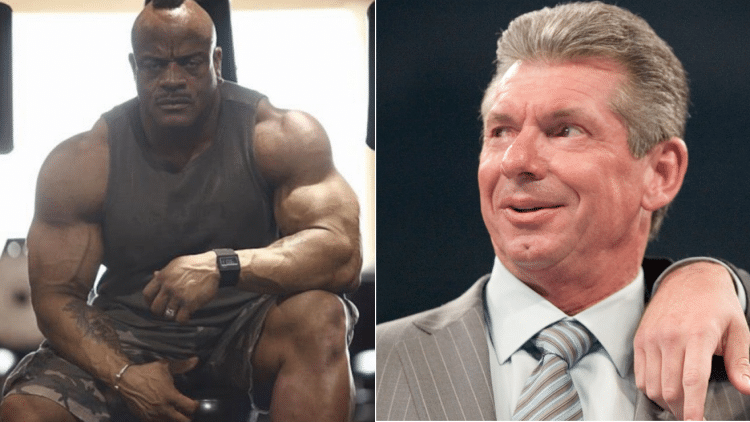 Will Harris has been a professional bodybuilder for quite a long time. Therefore he remembers the WBF, made by Vince McMahon, and the impact it had on the sport.

Harris has been a pro since 2004, competing in various events throughout the years. While he was not able to compete at the World Bodybuilding Federation (WBF), he knows all about it. The WBF was created by WWE Chairman Vince McMahon, in 1990. In fact, it housed some pretty special talent for the time. However, it would have a short-lived run, ending in 1993.

The WBF came up in a conversation with WWE’s “Stone Cold” Steve Austin. Austin was speaking to Harris recently, The two were discussing the history of bodybuilding when Austin asked for Harris’ thoughts on the defunct organization.

“It was the f–king best thing that ever happened to the sport. Absolutely. I actually wish it had kept on going if [Joe] Weider hadn’t pulled some s–t, but it was one of the best things that ever happened because it was the first time, first of all, IFBB, it forced them to open their f–king pocketbook and pay their athletes.”

Will continued, explaining all the benefits that Vince McMahon gave athletes.

“Vince made them athletes, not just models and a second thought. Vince put them on stage. He gave them salaries, which was unheard of.

He gave them contracts for magazines, which was unheard of unless you was Lou [Ferrigno], you never saw any of that.

You was getting paid pennies, so for him, I wish he had brought it back because I would have definitely jumped. If McMahon was to start one now, I’d be a senior to go jump on his s–t. Absolutely!”

Furthermore, Harris explained that McMahon had the power of being on television. As a result, he forced the hands of other organizations to start giving similar things. Subsequently, he was able to change the game a ton, in the sport of bodybuilding.

Will Harris also said he was interested in competing in 2020. However, he has yet to determine exactly when or where he will compete.

Jacob Heppner Explains Why He Should Be Allowed to Complete 20.3 Using His Fists