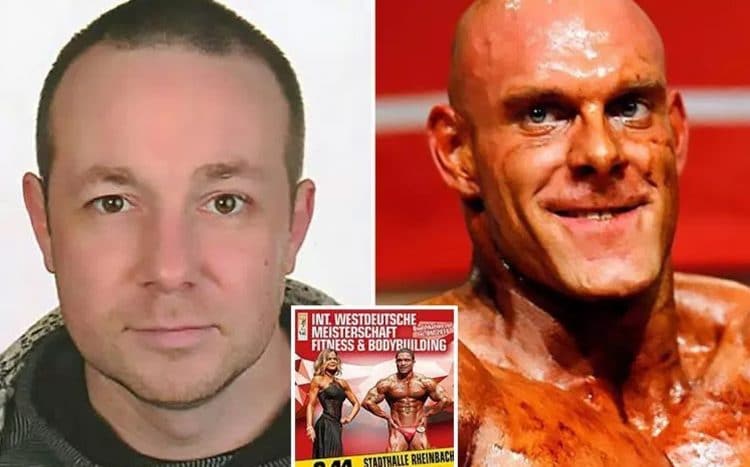 A bodybuilding coach is on trial after allegedly shooting a man over a “botched” pre-tournament tanning job.

The bizarre incident is said to have happened during the International West-German Bodybuilding Championship in the town of Rheinbach. 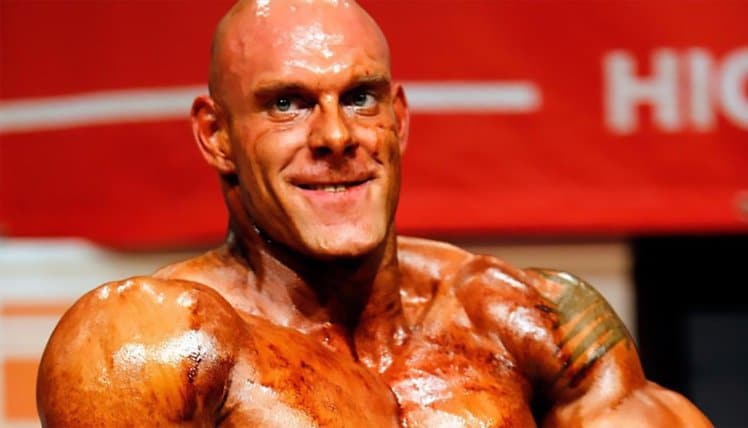 His cousin, 35-year-old Dennis K., supported him as his coach.

According to the prosecutor, Dennis K., flew into a rage when he saw the tan applied to Sascha was leaking all over his muscles.

Things are said to have gone wrong when the fake tan mixed with the bodybuilder’s sweat.

The coach blamed Alexander D., who worked for a tanning service and applied the fake tan to the bodybuilder, for the fiasco after Sascha did not win.

According to the prosecution, Dennis K. later waited in some bushes for Alexander D. to come out of the building, with a gun in his hand.

He then shot the tanning man in the stomach, hitting his kidney and liver.

Alexander D. was rushed to a hospital requiring an emergency operation.

The prosecutor charged the bodybuilding coach with attempted manslaughter.

His trial at the district court of Bonn started this week.

Dennis K. denied having purposely shot his victim and said he had been aggressively attacked by Alexander D.

He said he was only waiting in front of the building for his bodybuilding cousin when Alexander D. suddenly stood behind him.

“I’ve been attacked. He came toward me. He had something in his hand. I could not see what. I did not have my glasses.”

Dennis K. said he then showed his gun to make Alexander D. back off.

Yet he accidentally fired his gun and did not even realize he shot his victim.

Dennis K. fled and told that he only “learned from the TV what had happened”.

Victim Alexander D. told he still suffers from the consequences of the injury, being unable to sleep and having pains from damaged