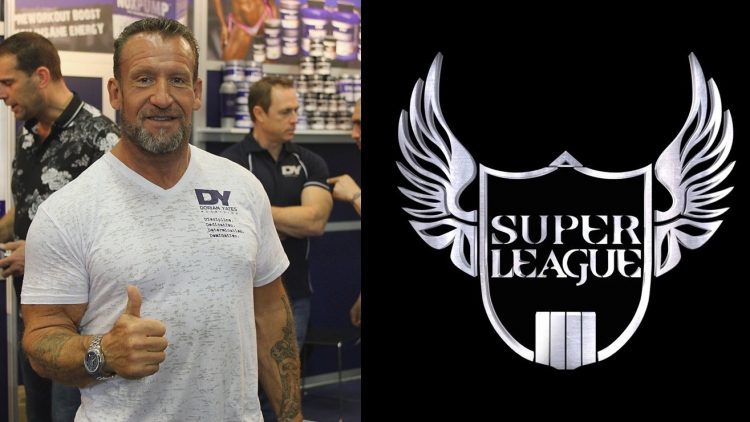 It is called the Super League

The name of the contest is ‘Super League’, which comes from the legendary 6-time Mr. Olympia Dorian Yates, Bodybuilding.com, and Nike.

What makes the Super League so different, is that it’s a combination of both bodybuilding and performance. The way it works is there are two rounds, the first is about performance also called the output quotient round.

Competitors are required to perform eight different exercises where they need to hit 12 reps at the heaviest weight they can. The more weight, the better, however, if they don’t reach 12 reps they won’t be able to get as many points.

The Super League calculates the score based on reps (maximum of 12) times weight, divided by body weight. The eight different exercises are plate loaded squat, leg extension, rack deadlift, lat pull down, dumbbell curls, vertical chest flyes, standing shoulder press (Smith Machine), and dips (as many reps as you can). 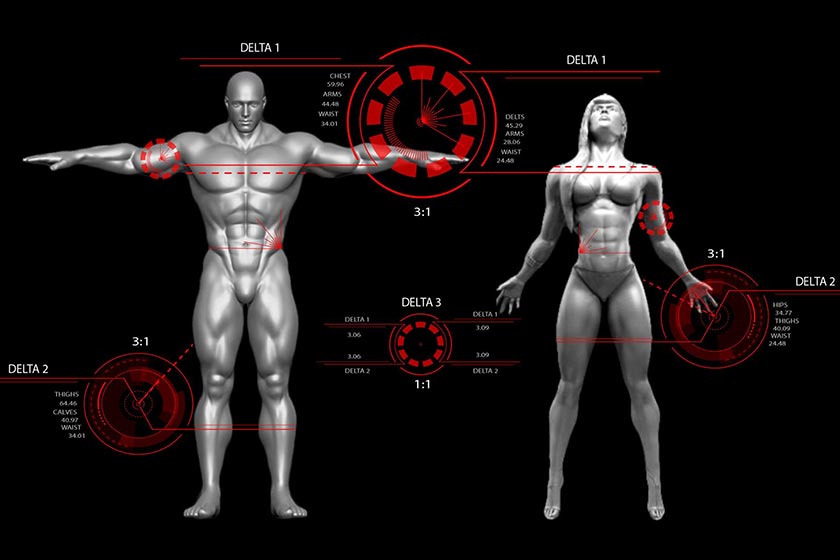 The Super League then adds all of a contestant’s 3DX measured ratios together for a total 3D score, then combines it with their output quotient score, for a final super score.

The first Super League event is currently being promoted for Saturday the 29th of July in Las Vegas. It is going to be streamed at Bodybuilding.com and features many celebrity guests including Rich Piana, Joey Swoll, CT Fletcher, Kris Gethin, Larissa Reis. 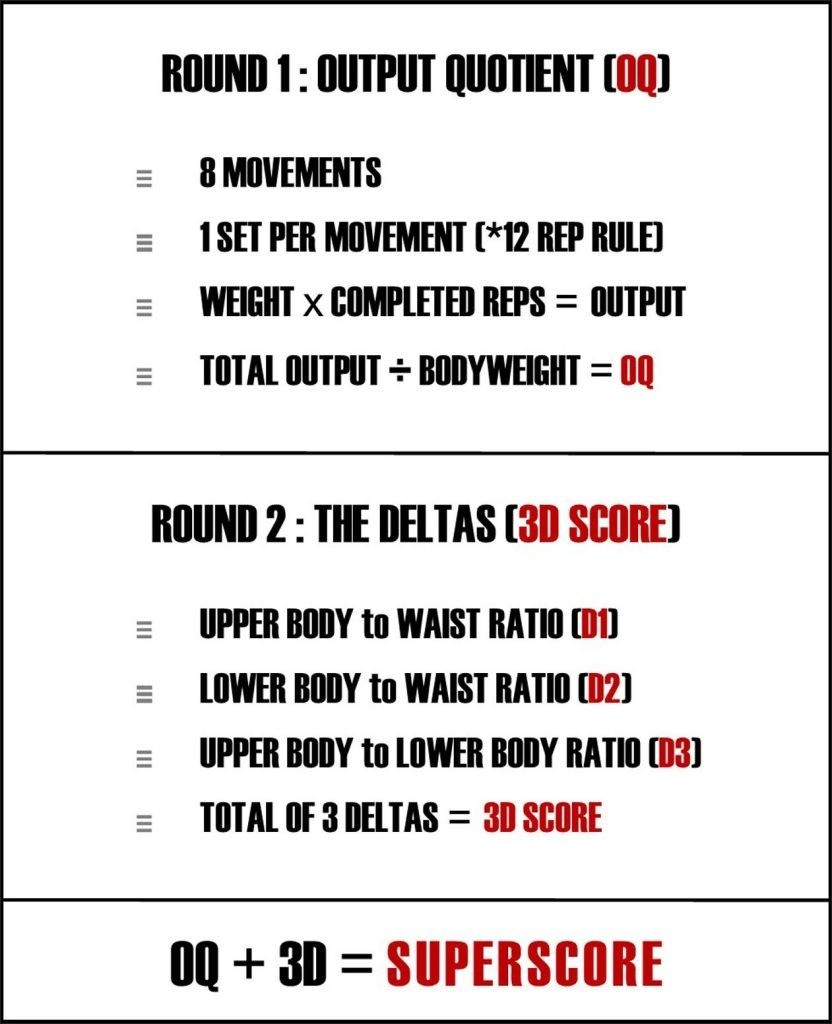 Anyone can compete in the Super League by just filling out the form on the organization’s website, with “pro card” opportunities coming shortly after the first Super League Event. There are two ways you can become a pro; one is by getting superhuman scores and having a good social media presence, or two, by beating a pro in the Super League’s official rankings which will go live this August. 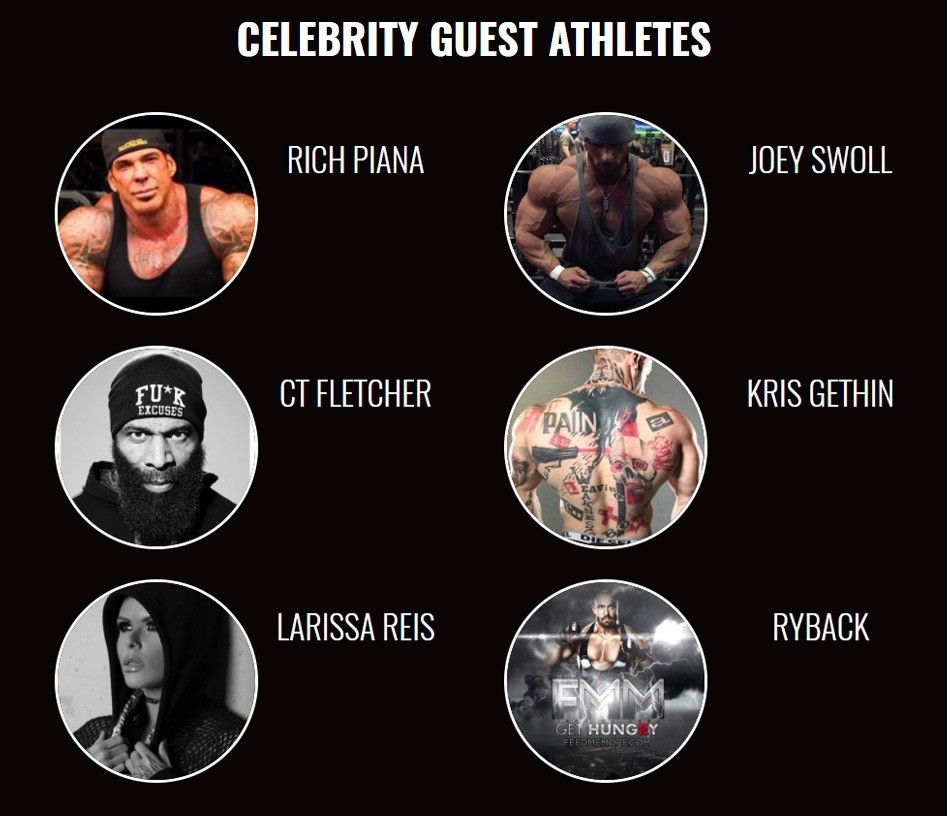 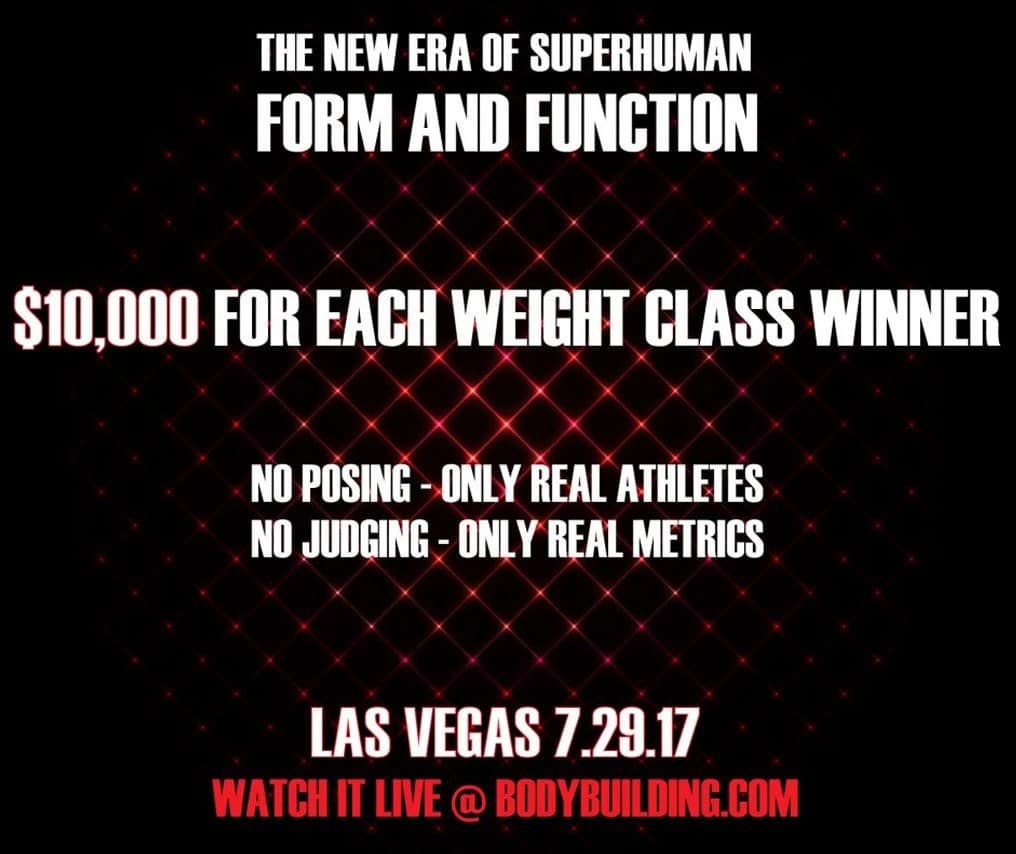 Rich Gaspari, who competed mostly in the 1980s and 1990s, is the latest to shed some light on the exciting...