Top 5 Shoulder Training Mistakes And How To Correct Them 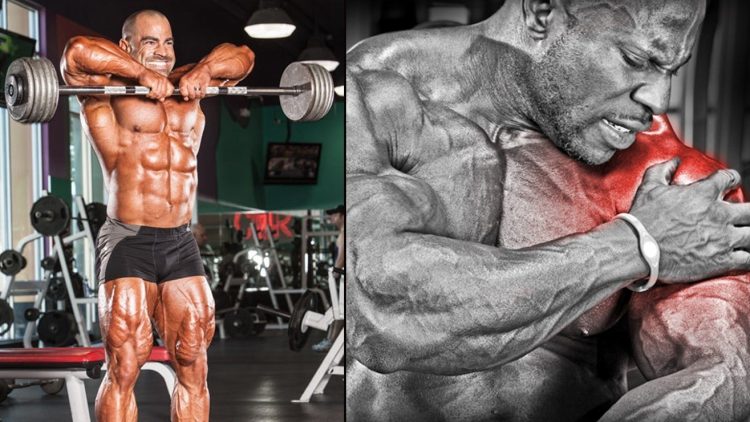 Things get more complicated. We’ve previously covered muscles, such as biceps, that simply shorten or lengthen to close or open a hinge joint. That was the primary school; this is college – because your shoulder joints offer an advanced degree of mobility. Three distinct delt heads move your arms over 180-degree arcs. This greater complexity leads to heightened risks of errors and injuries.

So take careful notes as we tackle the five most common shoulder training blunders and explain how to shoulder on correctly. 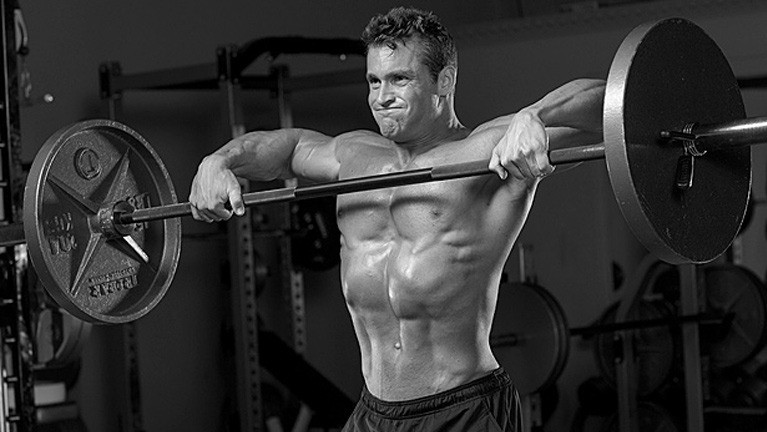 All delt heads do not work equally, and the one that typically carries the heaviest load is anterior. Your front delts are not only primary movers during overhead presses, they’re also secondary movers during chest and triceps workouts, helping during presses and dips. If you’re doing front raises in addition to a lot of shoulder, chest and tri compound lifts, you’re likely overworking your front delts.

This is especially true if you train chest and shoulders in the same workout or on consecutive days. 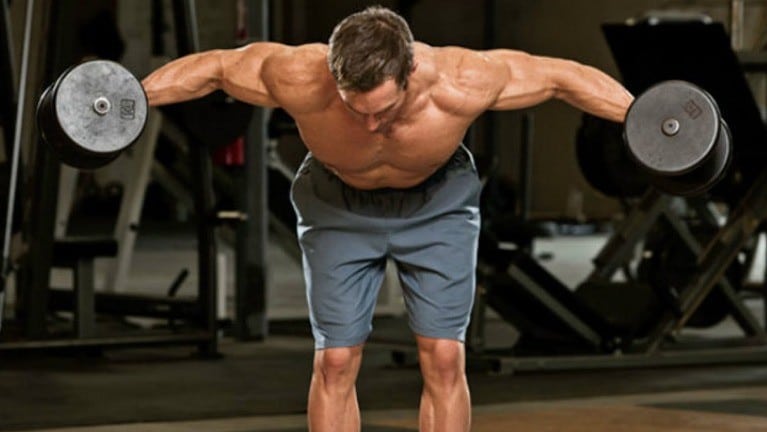 Most bodybuilders relegate rear laterals to last place in their shoulder routines, and then go through the paces for four sets of minimal intensity. It’s no wonder posterior delts are so frequently your shoulders’ weakest links.

Instead, do rear laterals after presses – but before any side laterals or front raises – or switch up the order from workout to workout.

Mistake #3: Too Fast And Furious 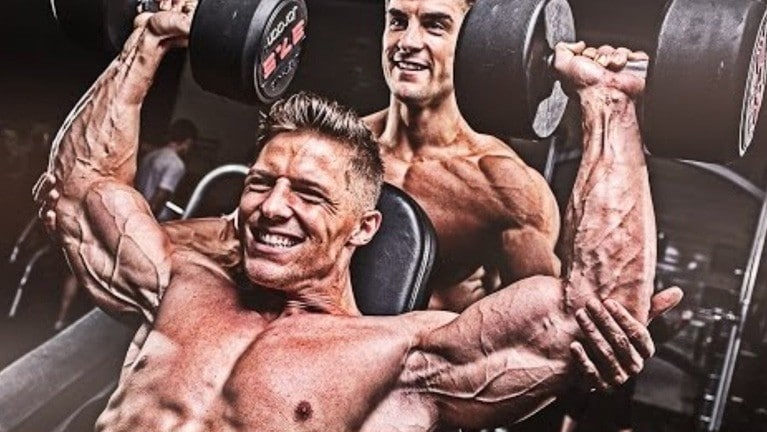 Especially when it comes to side laterals and front raises, trainers tend to go too heavy and use too much momentum. Each delt head is relatively small, and to isolate them, you need to minimize both momentum and assistance from other muscles. You may not want to be seen holding 20-pound dumbbells, but if that’s what it takes to best isolate your medial delts, then those are the weights you should be grabbing. 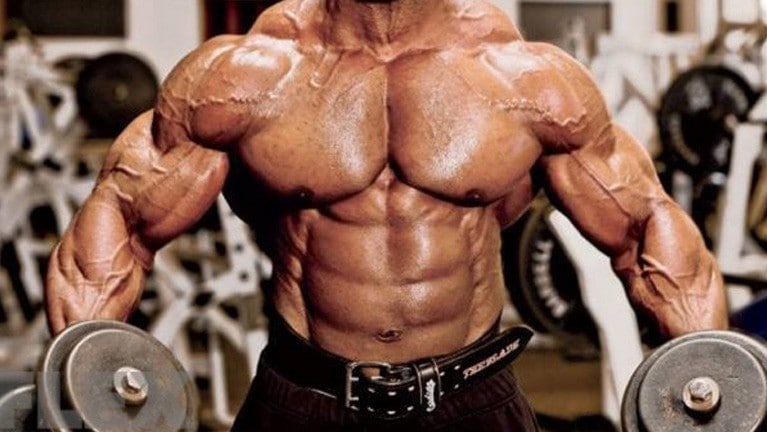 This mistake usually runs in concert with #3. The main culprit is emphasizing the weight and not focusing on muscle stimulation. Thus, the weight is raised by any means necessary. Other times, trainers simply develop bad habits; some never learn how to do lifts in the manner that best stimulates muscle gains.

Correct form is especially important on shoulder day, because of the ball-and-socket joints’ vulnerability to injury.

When doing overhead presses, lower your hands to approximately chin level (or below) and raise to just short of lockout. 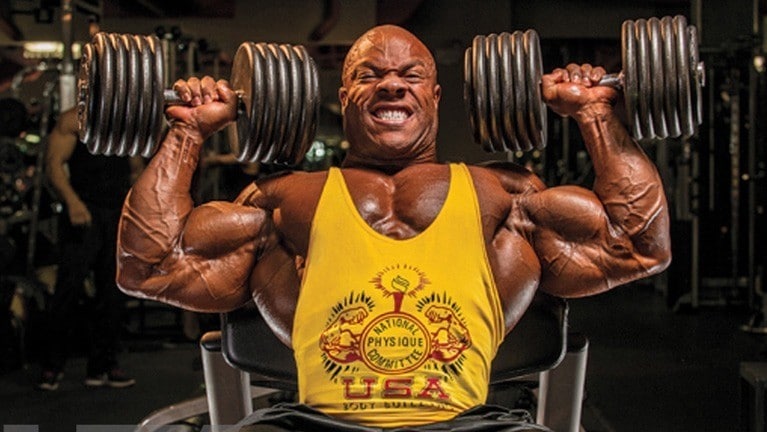 Shoulders may be the only body part you train with just free weights. It’s true that barbells and dumbbells are the most effective training tools, but you can too easily fall into a rut of doing the same three or four free-weight exercises the same way, workout after workout. Variety is also an effective tool.

There are a lot of ways to do overhead presses.

Try including a different pressing exercise each shoulder workout. Here are three free-weight presses you likely aren’t doing: underhand presses (press a barbell over-head with a shoulder-width underhand grip); Arnold presses (press dumbbells from underhand at the bottom to overhand at the top); and rack military presses (press each rep from a dead stop off of power-rack supports set at chin level).

Nothing will kill your gains like missing workouts. While you should do your very best to train consistently, it’s not...

Charles Glass is widely recognized as one of the most knowledgeable coaches in the sport of bodybuilding. In a recent...