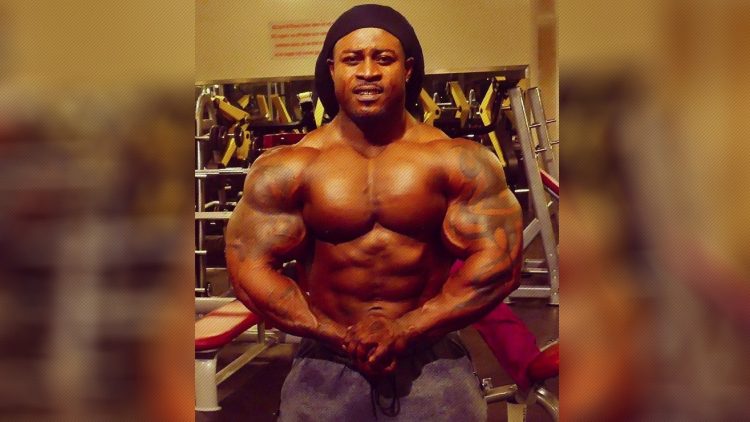 The phases of bodybuilding are always changing, constantly in flux. Just when you believe one bodybuilder will dominate, another athlete will appear from nowhere to change public perception and assert themselves as the new breed.

As the 2017 Mr. Olympia weekend gets closer, the top athletes start to giving their fans a little teaser of their progress.

This modern day ‘giant killer’ looks like he is going to impress again on the 2017 Olympia stage and we expect him to get a great placing.

Bodybuilder William Bonac is determined to turn things around when he steps on the Olympia stage later this year. In...

Bodybuilder William Bonac is laying out the groundwork for how he plans to defeat reigning two-time Mr. Olympia Mamdouh ‘Big...

The Men's Open lineup for 2022 Mr. Olympia continues to strengthen. In a series of posts made to Instagram, Hunter...