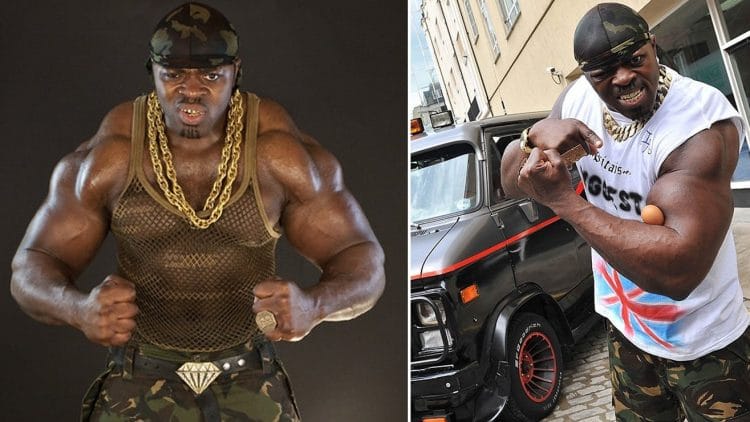 Muscle-building movie star Andrew Harrison – better known as Tiny Iron – has been honing his huge biceps from a young age.

Ever since he was a kid, Tiny dreamed of transforming himself into a real-life Incredible Hulk so at the age of 14 he bought his first weight set and the rest is history.

Speaking exclusively to Daily Star Online, the ripped star revealed what food he eats to fuel those eye-popping biceps. 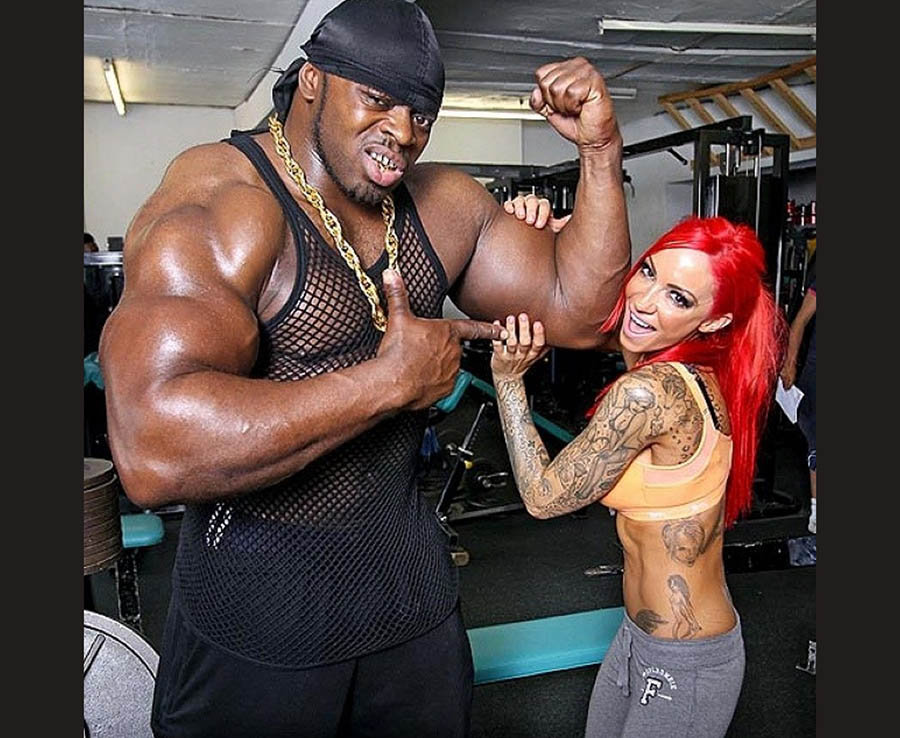 Tiny gorges on well over 6,000 calories per day but his diet is made up of just two foods.

“Big up my man farmer Fred from the hills of Warwickshire who supplies me with 1,065 chickens a year. My house is becoming like a chicken coop.”

The fitness fan confessed he barely ever changes his eating regime, but that doesn’t mean he against a little indulgence.

Tiny still treats himself to a kebab on a Saturday night and a Chinese takeaway on a Sunday evening.

The wrestling giant admitted his insane physique “comes at a price”.

He said: “You have to take the oath ‘get bench or die trying’.

“You have to really want it as results comes in years – not days, not months.”

Despite holding the title of the biggest biceps in Britain, the gym fan still thinks he can bulk up more. 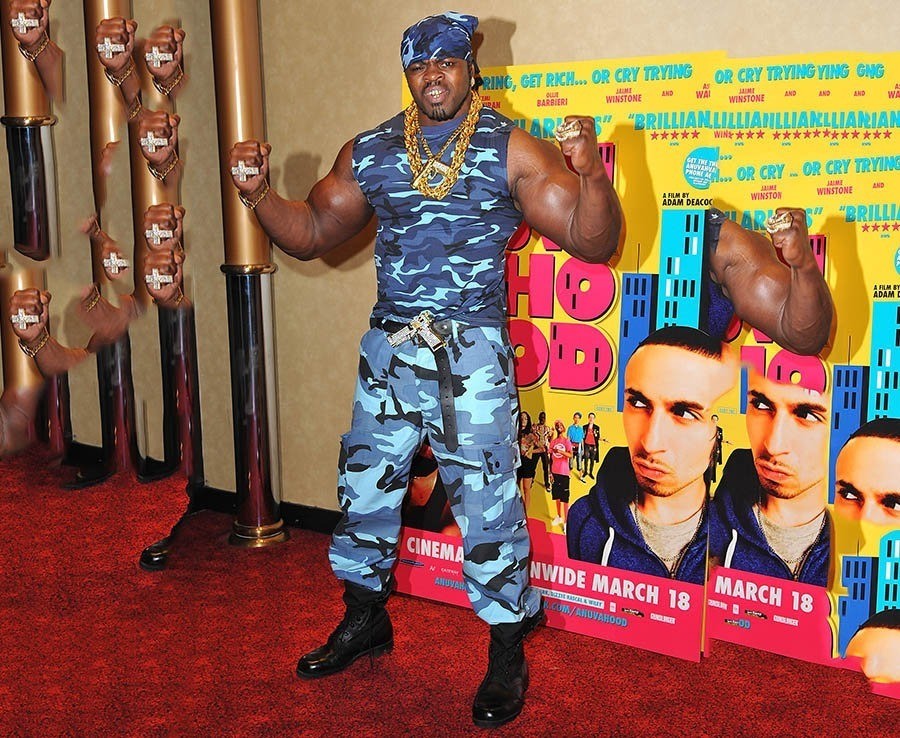 “I walk around squeezing a hand grip because I feel like my arms are small.

It's more important than ever right now to make healthy lifestyle choices. The novel Covid-19 health crisis is a situation...

Let's face it... when it comes to anything in life, what works for you may not work for someone else...

A Comprehensive Guide For Bodybuilding Diets

When it comes to putting on slabs of muscle and cutting away extra body fat, a strategic bodybuilding diet will...

Julia Vins is one of the most popular female powerlifters in the world. Recently, she decided to share some tips...