City To Pay $1.6M To Kids Of Bodybuilder Killed By Police Bullet 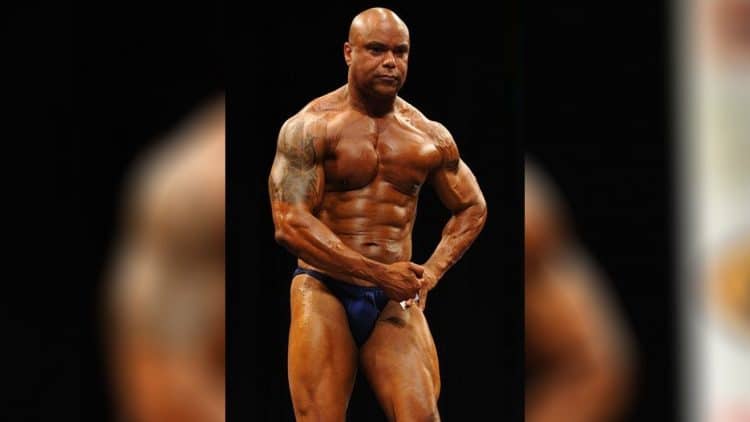 The children of a bodybuilder killed by an errant police bullet will receive $1.6 million from the city, according to Brooklyn federal court papers.

In September 2014, NYPD officers told Rafael Laureano they needed his help in breaking down an apartment door so they could get to the crazed ex-boyfriend attacking a woman and her young children inside the Midwood residence.

The woman, a friend of Laureano, had locked herself in the bathroom, but the assailant, Francisco Carvajal, was using knives to chop into the bathroom door.

When Laureano, a 51-year-old father of four, busted through the front door — rather than police using a battering ram or help from the Emergency Services Unit — his family’s lawsuit said Carvajal, 47, came at him and police.

The suit said police shot 18 times — with nine bullets hitting Carvajal and one striking Laureano in the back of the neck.

A Law Department spokesman said “this was a sad and unfortunate incident. Resolution of this case was in the best interests of all parties.”

Laureano’s family first filed their wrongful death case against the city in Brooklyn state court in May 2015. Several months later, they filed the suit in Brooklyn federal court as a civil rights action.

Lawyers for the city and children — between ages 20 and 33 — filed paperwork Wednesday notifying the court of an accord.

Abe George, the lawyer for the children, told the Daily News his clients opted to settle the case when learning that their father’s shooting was not intentional.

“I am sure Mr. Laureano would be happy to know that through his sacrifice his children will be able to use the settlement money to enrich their lives and follow their dreams,” George said.

About three decades ago, the bodybuilding community was shocked by the death of bodybuilder Ray McNeil, who was shot by...