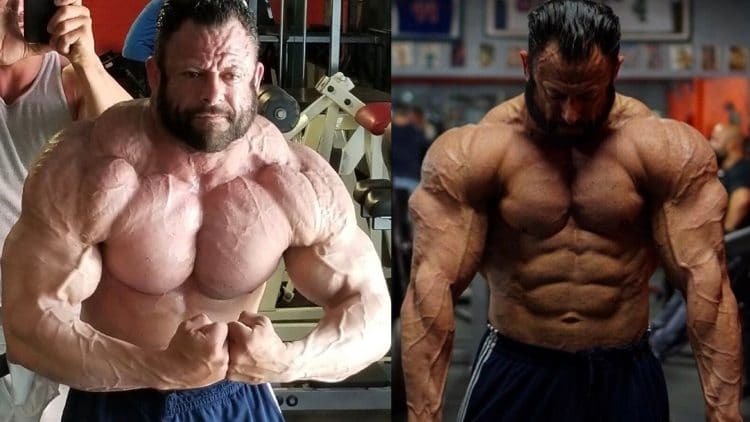 FitnessVolt has just learned that IFBB Pro Sean Harris died after he was involved in a car accident just over a week away from competing next weekend’s Tampa pro.

The news has shocked the bodybuilding world and fans have left their condolences on Sean Harris’ social media profiles, Sean was preparing for the IFBB Tampa Pro that is set to take place between 3-5 August. 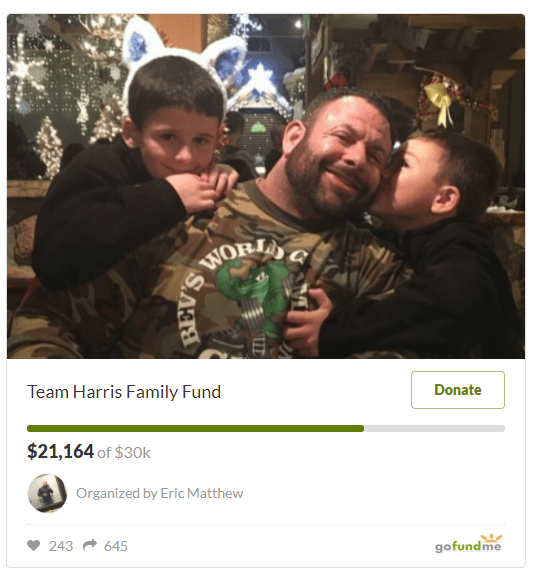 Please donate to the Team Harris Family Fund, The fund is setup for Seans Wife Allison and two boys Alex and Shane.

Our thoughts and prayers go to his family, wife and his two young boys.

Reaction on the social media

It is with a very heavy heart that I make this post. I am sad to report that @ifbbproseanharris has passed away. He was involved in a single car accident, falling asleep behind the wheel…he hit a tree. He was mere days away from doing the Tampa Pro.
I met Sean a couple of times at @bevsgym this year and had one very good conversation with him about training and his plans for this season. As huge and intimidating as Sean was, he was just about as kind as a guy could be. We’d both been following each other here for quite some time. My friends @dieseldolls and @darahnycole will be doing a fundraiser to help Sean’s wife and children. I will be sharing all the information here. My thoughts and prayers go out to Sean’s wife, children, extended family and to his many friends and fans. Rest In Peace, Sean. #SeanHarris #RIP

David Baye had this to say about Sean:

More sad news in bodybuilding today. Just got the word that last night, IFBB Pro Sean Harris passed away in a tragic…

I didn’t know Sean personally, but my dear friends Nancy and Ron Noreman have often spoke glowingly about his kindness and his dedication to his family. He once appeared on a video we shot at the East Coast Mecca, a glimpse of Sean doing what he loved to do. My heart goes out to his family during this incredibly difficult time.

Mostly known for his incredible Strongman commentary and Rugby career, the Welshman, Eddie Butler, passed away at the age of...