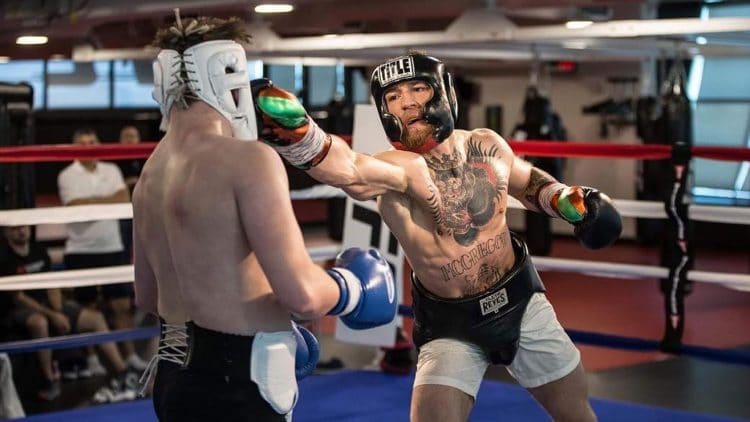 Mayweather, 40, puts his undefeated record on the line against McGregor, 29, at the T-Mobile Arena in Las Vegas on August 26.

Numerous pundits and fans alike believe the novice boxer will struggle to land a glove on Money, who is widely regarded as one of the greatest defensive fighters of all time.

But while Malignaggi will not back his sparring partner to pull off an unlikely victory, he does believe the UFC lightweight champion can silence a few doubters.

Speaking on the Big Brown Breakdown, the 36-year-old insisted Mayweather will ‘feel it’ if McGregor connects cleanly.

He said: “Do you want to know if he hits hard? Yeah, I mean, he’s not a weak puncher. I’ll say that.

“People are dying for me to say, ‘Oh he hits hard! Oh, his big left hand’. Listen, if Conor hits you, you’re going to feel it. He’s a grown man. 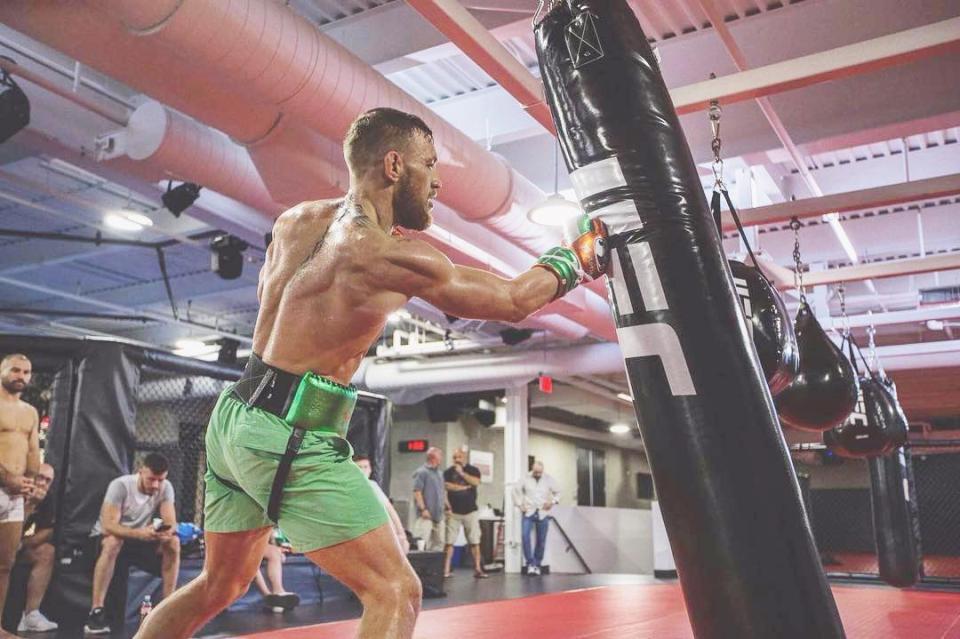 “More than anything he’s accurate and I think that’s what plays into the success he has with his punches.

“Nothing was like overwhelmingly powerful. I mean, he’s got power. He’s more accurate I’d say than anything.

“If he’s landing with the small gloves, he will hurt you.”