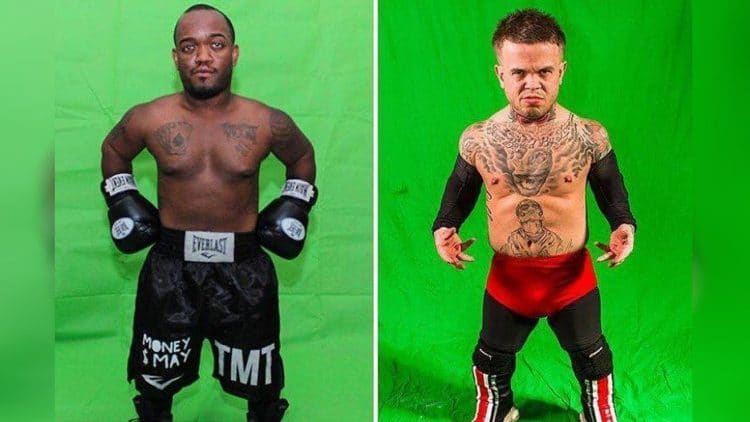 There’s no escaping the hype around the Mayweather vs. McGregor, the whole thing has become so ridiculous, from the ‘Fuck You’ suit to throwing piles of cash around on stage; it’s easy to forget that it’s actually a multimillion dollar fight and not just a piss-about.

The latest in a long line of bizarre pre-bout news, the night before the BIGGEST fight in combat sports history, Mini Mayweather will take on Mini McGregor in an all out three-round brawl.

You may remember Mini Mayweather from his epic bout with Mini Pacquiao … a fight that had more action than the real MayPac throw down.

Hopefully, this fight will live up to the hype … hate to see it fall short.