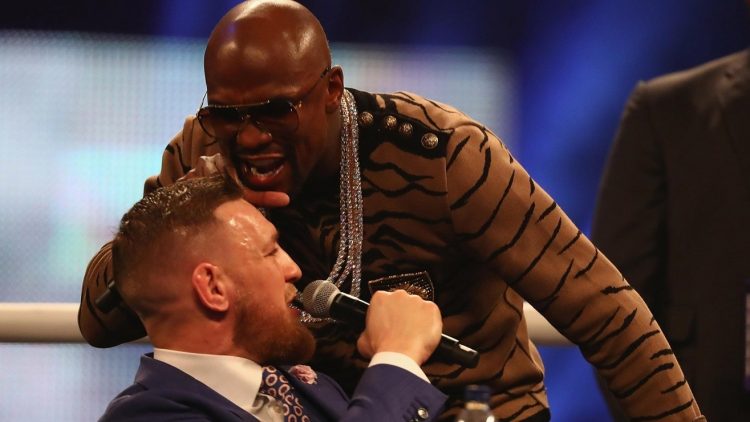 During a sit-down interview with ESPN’s Stephen A. Smith Mayweather said he felt that he still “owed the public” for what turned out to be a lackluster fight with Manny Pacquiao.

This sounds rather odd coming from a fighter whose calling card has been getting hit so little that he can hit the club after his fight without hiding his bruises with oversized shades.

In another part of the same interview, he talked up the size, youth, and talent of McGregor, 29, the UFC’s 155-pound champion, who will be making his pro boxing debut.

Mayweather, the former pound-for-pound boxing king, and five-division world champion is coming out of retirement for his clash with McGregor, a bout for which he is widely considered a heavy favorite. 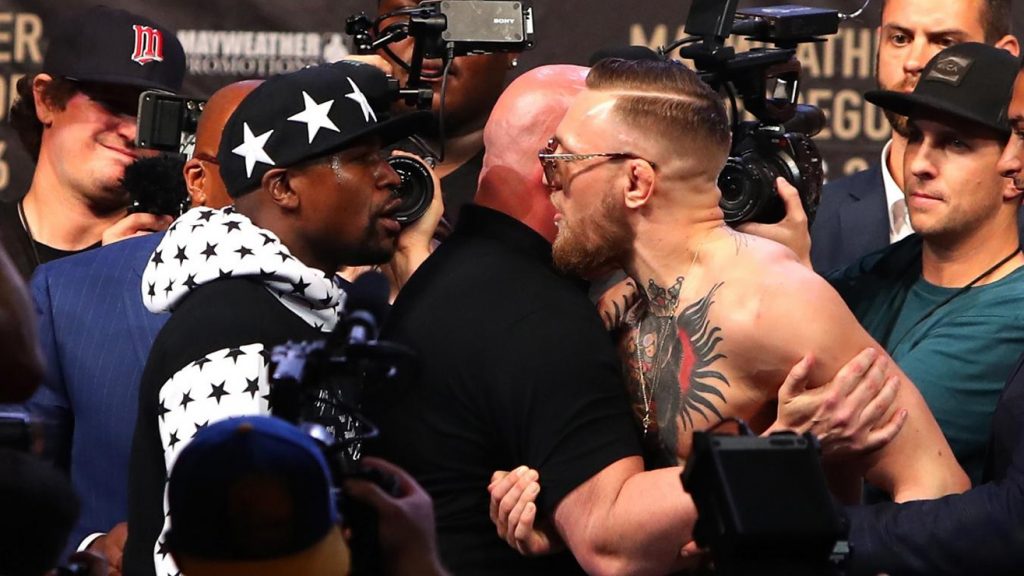 He has not fought since his one-sided unanimous decision over Andre Berto in September 2015, which improved his record to 49-0. McGregor, the UFC lightweight champion, will be making his professional boxing debut against Mayweather.

Asked by Smith why he wasn’t brashly proclaiming McGregor has no chance in their fight, Mayweather said simply, “I’m older.

One major difference Mayweather pointed to as an older fighter was his knockout power — or lack thereof. His last knockout came in 2011 against Victor Ortiz, and his past seven fights have gone the distance.

“I used to have a 90 percent knockout ratio,” Mayweather said of his punching power early in his career. “It’s obvious I slipped somewhere. Something has taken a toll on my career.”

Mayweather, however, emphasized that he believes an “older” Mayweather still reigns supreme against McGregor, telling Smith, “I didn’t say I couldn’t fight. I just said I’m not the same Floyd Mayweather I once was.”

As for his streak of fights without a knockout, Mayweather, known for his defensive wizardry in the ring, said he believes he owes it to boxing fans to be more aggressive and take the fight to McGregor. Mayweather specifically referred to his decision victory over Manny Pacquiao in their May 2015 megafight, which didn’t have the action or drama that many hoped for.

“This can’t be a defensive fight. I have to go to him,” Mayweather said of McGregor. “I owe the public because of the Pacquiao fight. They weren’t pleased with that. They’re gonna be pleased with this fight here.”

Take a look at the clips below for more of Mayweather’s interview with Smith.

Kai Greene Is In Lean And Massive Condition! Will He Join The Olympia?