Why Creatine Supplementation is Good For Any Lifter 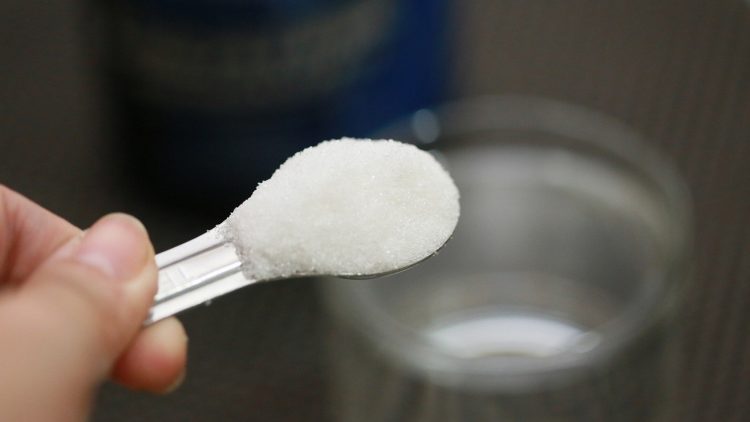 Creatine supplementation is something that worried mothers worldwide love to concern themselves with. “Isn’t that like steroids?” “I swear I heard about that stuff on the news…” “Your cousin used to take that stuff before he died…” For some reason, creatine seems to have gotten a bit of a reputation as a serious drug, almost on par with anabolic steroids, but this just isn’t the case – it’s a naturally occurring part of everyone’s diet! So what exactly, does creatine do?

Well, firstly – creatine is a natural compound. It’s present in red meat and helps to supply energy to all of your body’s amazing cells, in particular though, muscle cells. It does this by increasing the formation of ATP, via some different pathways which you probably aren’t particularly interested in (although if you are – click here – it’s a thrilling read, I promise). Simply put, higher creatine levels mean more energy available to your muscles, which increases their performance. There have been reports of some liver and kidney interactions, but it’s only worth worrying about if you have a known liver or kidney disease already. (Basically, if your kidneys are failing – don’t take creatine… In fact, go to the hospital. Now.) Reports of terrible things occurring by supplementing a diet with creatine have all been entirely disproven and wildly blown out of proportion, and if you don’t want to take my word for it, try this study, this study, this study or heck, there’s this one too (and the many tens of studies I couldn’t be bothered to list). 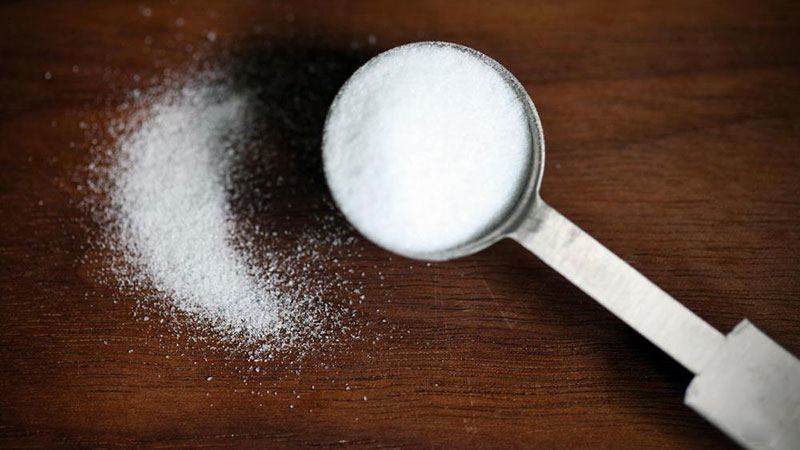 Whilst it’s been largely proven that there are no serious side effects to reasonable creatine supplementation (i.e. 3-20g per day), there have seen plenty of studies, such as this and a href=”http://www.ncbi.nlm.nih.gov/pubmed/12701815″> this which highlight the positive effects of creatine supplementation for weight trainers, which include an increased physiological response to weight training, and an increase in the maximum strength of the trainer. In fact, it’s one of the most well researched and proven supplements in the world – alongside whey protein.

So what’s the best form of creatine to take, and how should you take it?

Generally, the best form of creatine to take is Creatine Ethyl Ester (CEE). Wait… what? This may surprise you because many sources tend to recommend Creatine Monohydrate (CM), but hear me out. CM tends to be harder for your body to absorb, the crystals are quite large and for a typical monohydrate, only around 1-2% will, in fact, make it to your muscles. Some people also report stomach discomfort when taking Creatine Monohydrate, and some water bloating. At the very least I would recommend Micronized Creatine Monohydrate if you are going down the CM route, because whilst being only slightly more expensive – absorption is improved dramatically, and stomach discomfort is also reduced by micronization. Any form of CM, however, is still going to require a loading phase to increase your system levels when you first start. A typical loading phase would be 1-2 weeks of 20 grams a day, to maintain you would then typically take 4-5g of Creatine Monohydrate a day.

With Creatine Ethyl Ester, a loading phase is not required due to its faster and higher absorption rates, it also does not cause any of the CM affiliated stomach upsets or discomforts, or bloating. An effective dose for CEE is usually 2-3g a day, so due to not having a loading phase or as high of a dose, it may, in fact, work out cheaper than pure Creatine Monohydrate sources. The jury is still out on the various types of creatine, and we are waiting for more scientific studies on delivery mechanisms to be done for conclusive scientific evidence – but so far the general agreed advice is that CEE produces better performance increases with less potential for side effects than Creatine Monohydrate.

So what are your experiences with Creatine? Let us know in the comments!

Vitamin C is arguably the most popular vitamin. Ever since Dr. Linus Pauling published his groundbreaking book "Vitamin C and...

Everyone wants to get the most out of their workout sessions, and a pump supplement might be all you need...