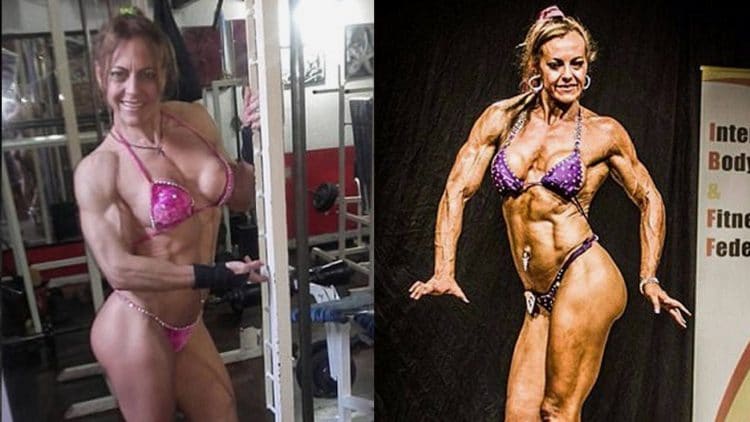 A world champion bodybuilder Alejandra Rubio was burned alive behind the wheel after a horror accident with a lorry.

Rubio, three-time champion was heading to a tournament in northern Argentina with four of her fellow competitors. They all died in the blaze on Thursday.

Footage taken moments after the crash shows the vehicle burning next to the lorry.

The other bodybuilders on their way to Santiago del Estero were Elias Torres, Guadalupe David, Emanuel Villalba and Daniel Motivero. Forensic work is being done to formally identify them. 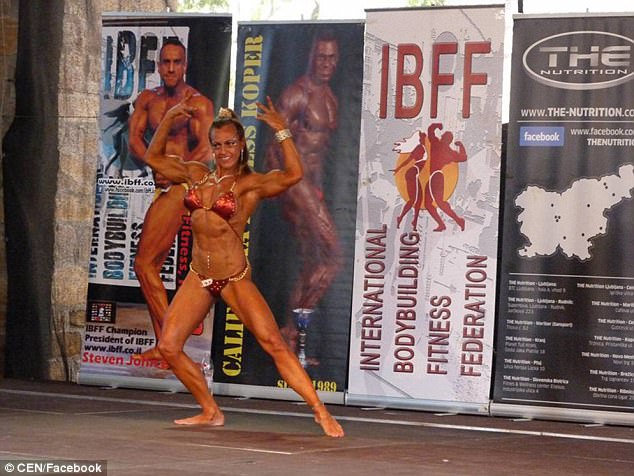 The lorry driver and his co-driver suffered serious burns and were taken to a hospital in nearby Anatuza.

Rubio had been the president of the Argentine Association of Fitness and Bodybuilding since 2013.

She was was three times world champion in the Fitness and Bodybuilding category. 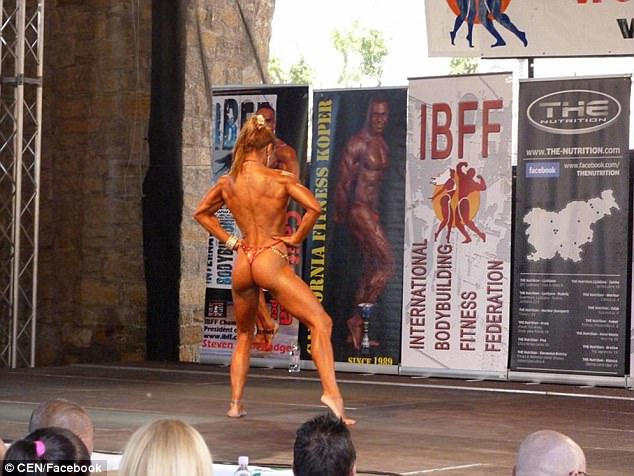 Police and firefighters at the scene worked to free the charred bodies with the road blocked for many hours.

A Guide to Ripped Abs