The 2017 Mr. Olympia press conference has come to a close and as expected some hyped and insane things were said a day before the competitions go underway.

Dexter Jackson also chiming in with some interesting words.

“WE NEED DON’T NEED KAI. WE DON’T NEED HIM… KAI’S MOVED ON AND HE’S DOING DIFFERENT THINGS. WE HAVE SOME INCREDIBLE ATHLETES. LET’S NOT DISCREDIT WHAT YOU GUYS SEE BEFORE YOU BY BRINGING UP PEOPLE WHO JUST DON’T MATTER RIGHT NOW. THEY JUST DON’T.”

Phil Heath is tired of people talking about Kai Greene at an Olympia he’s not competing in.

Check it out the above video and let us know if you think Phil Heath is right about the Kai Greene. 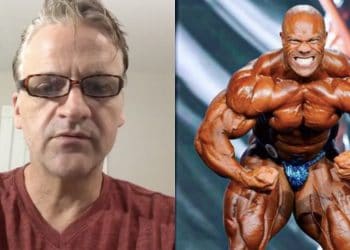 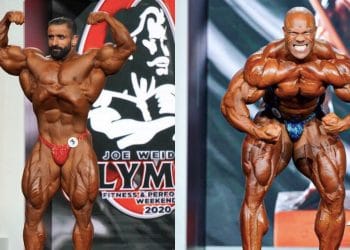 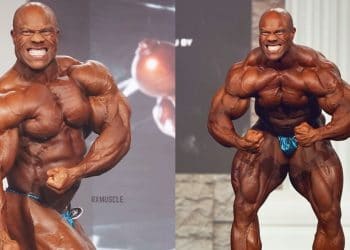