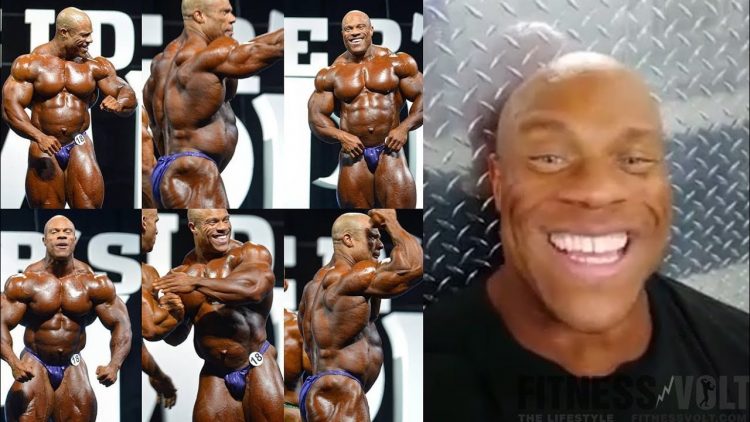 We saw Phil Heath win his 7th consecutive Olympia title but many fans, industry experts and pundits in attendance believed that Big Ramy should have been crowned the winner…. sparking the new rivalry in modern bodybuilding. One of those individuals is Luimarco.

Luimarco has sung Big Ramy’s praises and has criticized Phil Heath for his ‘bubble gut’, he recently shared few posts on his Instagram criticizing Phil Heath:

It truly was a propahhh Bonanza yesterday!!! A memorable one !!! 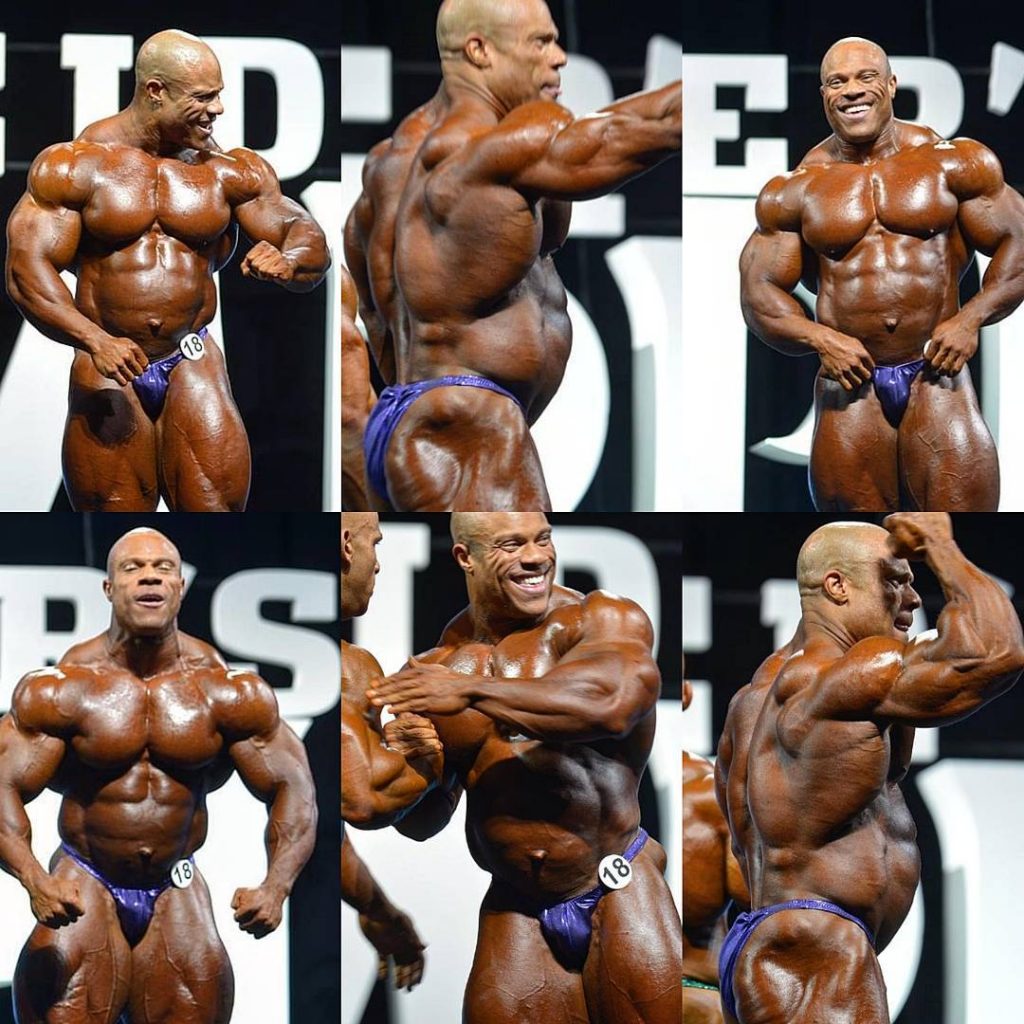 Watch The Video: Phil Heath himself went on Instagram Live to call out Luimarco. 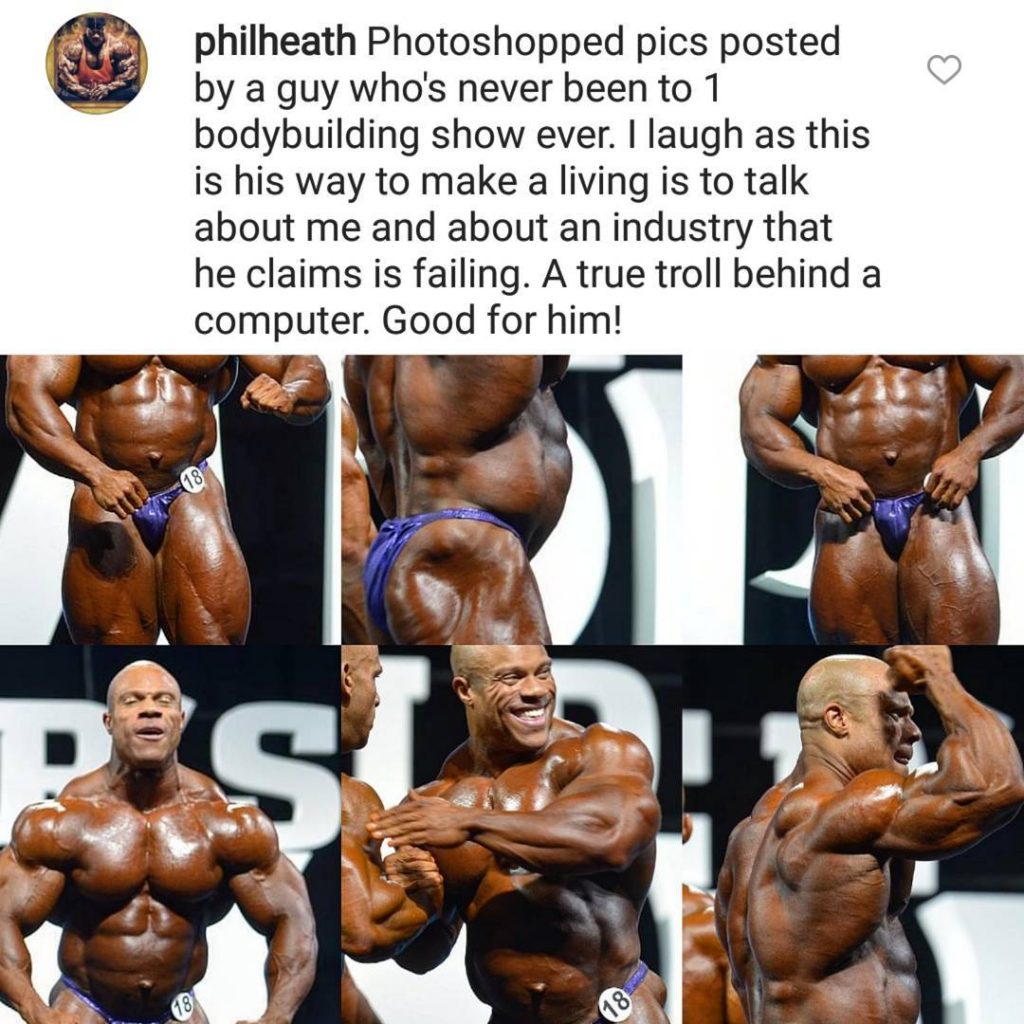 Luimarco to address the issue:

“So obviously it is @philheath who said that these pics from @teamandrocom are Photoshoped !!! I guess all of you guys know the truth and can go check them 1 by 1 on team andro website. And well since he went at me . Allow me to answer your points Phil . The guy who has never been to a show ! You were talking to me almost on a daily basis !! Hell u were asking for info about the bodybuilding stuff happening behind the scenes which is a testament to how you are disconnected from it . And when i said that Bodybuilding is dying! Hell yes ! I have it on record when you told me countless times : bro what will these guys do when I’m gone ??? For me that is a confession that even u are not optimistic about the future of Bodybuilding . And well Phil do not worry about how i make my living. I have no alimony to pay for an ex wife !! I have no issues with a supplement company that used to promote me and i certainly do not depend on a mere paycheck that comes once a year . And if we go back to bodybuilding! Even if u win 20 Sandows i still don’t salute the Bubble Gut Bonanza. These pics were not doctored by me and i truly believe that Team Andro did not Photoshop them ! Stop being butt hurt and act like a champ should instead of false accusations that can clearly be refuted by any fan who uses Google.
PS : I thought you don’t pay attention to Social Media cause you’re ” Old School” yet you can’t take the heat and accuse us of Adobe gains now !!”

Luimarco’s YouTube & Instagram is the undisputed place to go for straight shooting advice in an industry full of politics and dodging questions. In many ways he helped bring attention to the “bubble gut” issue that even Arnold Schwarzenegger spoke on. 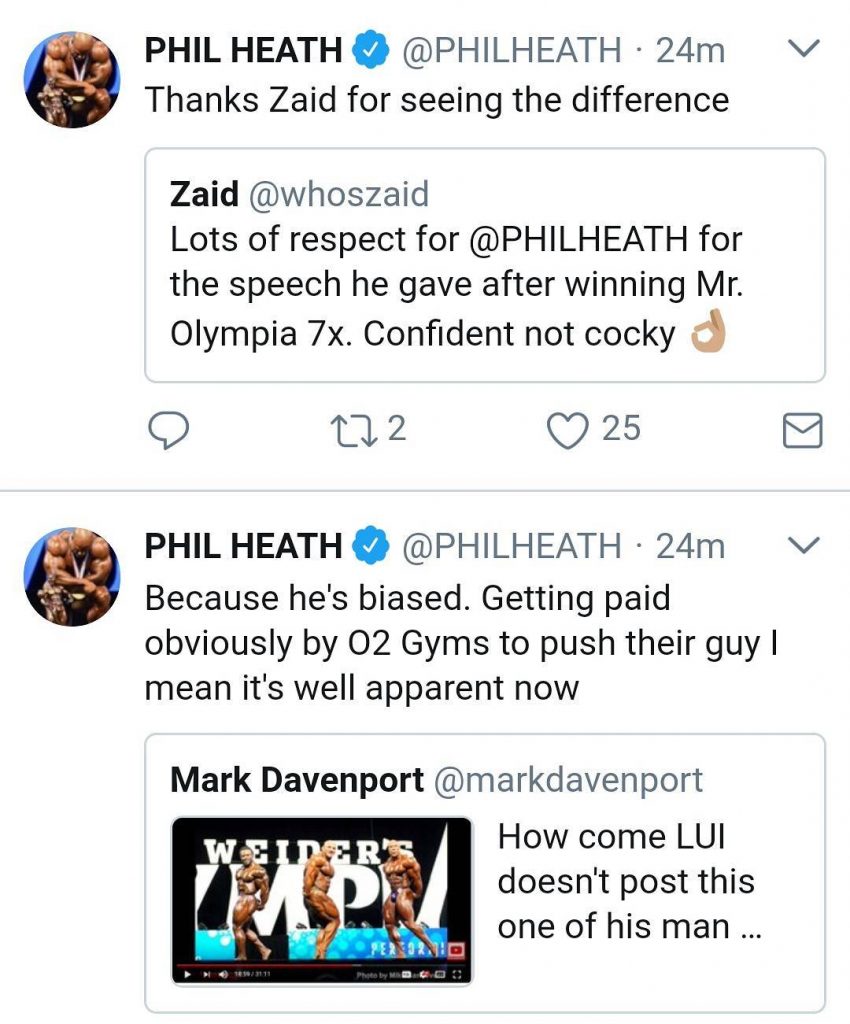 Luimarco @philheath get over it dude !! I’m not paid by @o2_gyms !! The problem is your Bubble gut bonanza that i called out already years ago !! You accuse me of Photoshop and now you accuse me of getting paid ??? When u were bragging about you getting paid and that you are not pregnant but your bank account is pregnant!! You absolutely discredited your self in a major way !!! If @william_bonac was placed second i would have called him Uncrowned Mr Olympia! In my book you should not even be in top 6 !!! Deal with it !! You do have a Bubble Gut Bonanza and that should be an Automatic disqualification no matter how good the other body parts look individually. My 7 years old niece was shocked by the sight of your dissented belly !! It just can’t be a sign of Ultimate fitness dude ! At the end of the day !! This uproar is against the judging and the politics and well !!! Go read the comments on your social media and see what’s up ! …. oh yeah i forgot you’re too “old school ” for social media!! …old school bodybuilders had a vacuum sir.

Do you think Phil Heath should have been Mr. Olympia? Let us know in the comments below!