Since McGregor vs Mayweather, there has been a lot of talk about MMA fighters wanting to venture into boxing. The amount of money that both men made is good enough reason for them to make the jump. 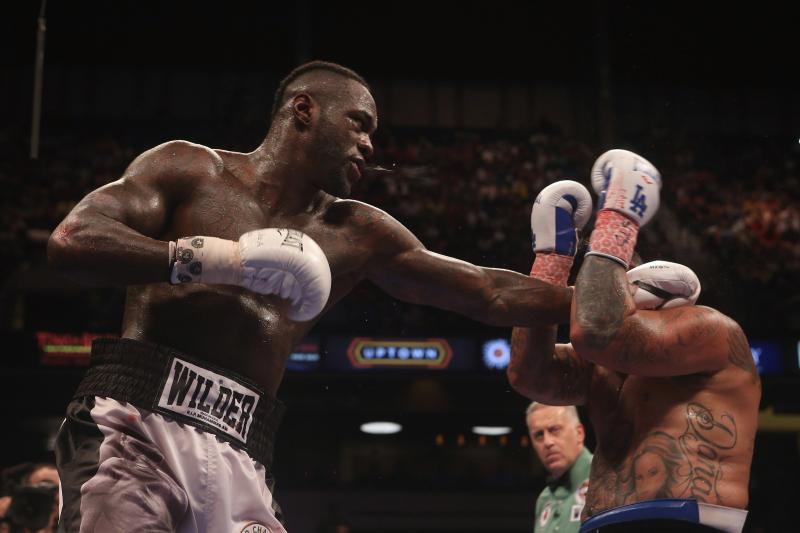 The Bronze Bomber will defend his WBC title against Cuban Luis Ortiz later this year, recently appeared on Sports Illustrated’s SI Now, where he was asked about how a potential fight against former UFC heavyweight champion Brock Lesnar would end.

“I (would) win, of course,” Wilder said with confidence. “I would go to the Octagon with him.”

“I’m also a talented fighter when it comes to the UFC, I have many friends who do it as well.”

When the show host Robin Lundberg asked Wilder how he would prefer to finish the fight whether by knockout or submission, Wilder had a simple response.

Watch the interview with Wilder below and let us know what you think!

But a potential fight between the pair seems a long way off – particularly under MMA rules – as Lesnar was flagged by the United States Anti-Doping Authority following his UFC 200 bout against the heavyweight Mark Hunt. 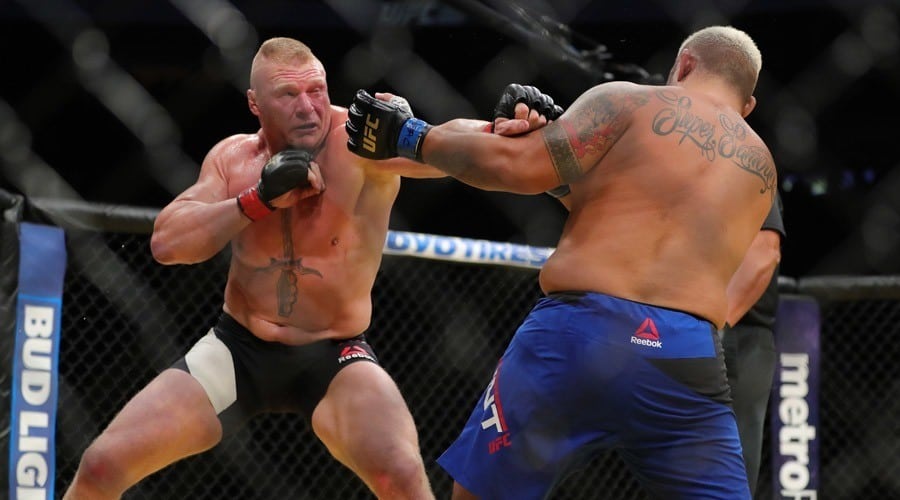 Lesnar had been absent from MMA and the UFC for almost five years until his return in July of 2016, and his victory over Hunt was later overturned to become a no-contest. However, Lesnar’s suspension for his failed drug test has now expired, so he is able to pursue a mixed martial arts bout if he chooses to.

Could he end up fighting Deontay Wilder next in the octagon?