Federal officials have indicted Hi-Tech Pharmaceuticals and two of its executives, Jared Wheat and John Brandon Schopp, on the charges of manufacturing and distributing controlled substances. Arrest warrants were issued on Sept. 28, and Wheat, Hi-Tech’s owner, and Schopp, the company’s vice president of manufacturing, were arrested on Oct. 4 in Georgia.

Wheat was out on bond the same day, but as a condition of his bond, he agreed to stop selling DMAA supplements

In a phone interview with INSIDER News Wheat said:

“It’s definitely an intimidation attempt.” However, he said this criminal indictment does not affect his ongoing appeal of the civil case on DMAA. “No, not at all, we win this thing walking away.

At the end of the day, that whole thing was to try to get this ‘stop DMAA sale thing’ for the bond.”

According to court documents, Hi-Tech and its CEO & owner, Jared Wheat, have both been charged by a grand jury with 18 criminal counts in a superseding indictment, including allegations of wire fraud, money laundering and introducing misbranded drugs into interstate commerce.

In an interview last week at SupplySide West in Las Vegas, Wheat expressed cautious confidence that he could reach an agreement with FDA on the DMAA case during upcoming mediation.

“There’s some hope; we may be able to reach a resolution with FDA that we could both live with.”

“A magistrate doesn’t have injunctive power,” he proclaimed. “We’re going to go back to the district court judge—now that we’ve been assigned a district judge—with a motion.”

This is a big news for all supplement user and brands making or competing against products that contain the stimulant DMAA. 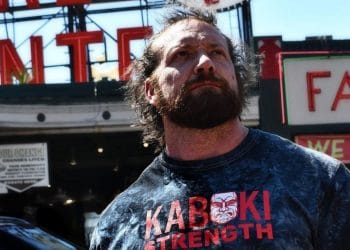 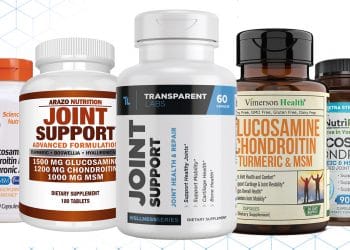 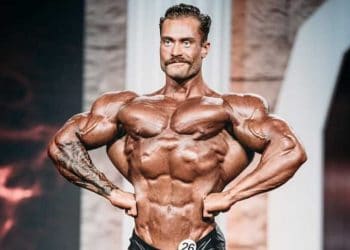