Ever since competing at the 2016 Mr. Olympia, Kevin Levrone has taken time off for a good reason. He needed to improve upon certain weakness holding him back at the Olympia.

Levrone has been working on his legs to ensure that he brings the best version of himself on stage at his next competition.

According to many bodybuilding legends & experts, Kevin Levrone can’t grow his legs upto a point where he can be compared to top guys like Phil Heath, Big Ramy, etc. at the Mr. Olympia stage.

Check out the above video of expert’s opinion and Kevin Levrone’s response to his critics. 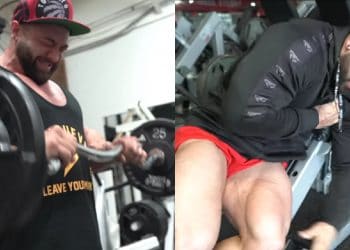 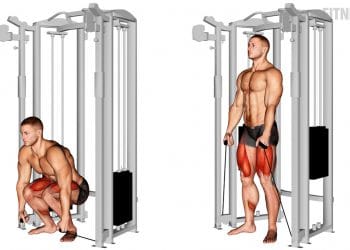 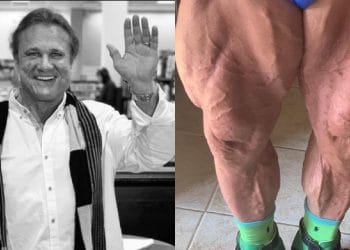 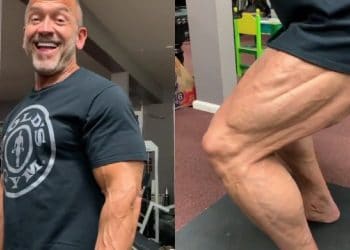 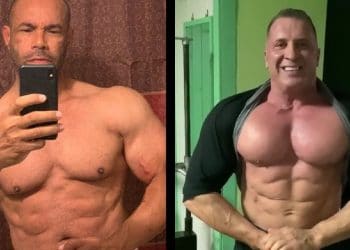 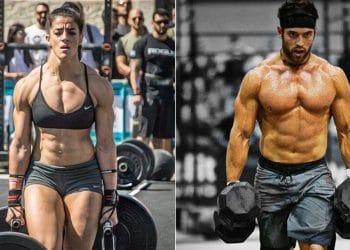