The UFC Heavyweight Mark Hunt has questioned why he was pulled from UFC Sydney, but Georges St-Pierre is allowed to fight at Madison Square Garden next month.

Two weeks ago, Mark Hunt was pulled from his main event fight at UFC Sydney due to medical concerns stemming from self-penned testimonial for the Player’s Voice detailing health problems he’s been dealing with as his career winds down. When it was announced he was off the card, Hunt exploded at UFC President Dana White over Instagram, saying that he was completely cleared to fight and asking why he was taken off the card. Two weeks later, it seems Hunt is still looking for an answer.

In an interview with ESPN, Mark Hunt said that he found out not from UFC, but from a journalist:

“A journalist rings me up and says, ‘You’re not fighting in Sydney, I had to check to see if it was true. I was really upset by that. I’ve lost a lot of money on this camp, and losing this fight will cost me over $1 million. I had plans for that money. I have taxes to pay. To hear it from a journalist – they could have called me themselves.”

“And the thing is, I didn’t know why they pulled me. I still don’t. I’ve passed all the medicals. I’d like to know the reason I’ve been put on the sideline.”

The UFC is saying they pulled Hunt for fear of the problems he outlined in the Player’s Voice piece.

“The UFC says they’re acting for my well-being”

Dana White clarify that sometimes it was his job to protect fighters from themselves but Hunt is not buying White’s altruistic motivations, saying that White didn’t care about protecting him when he allowed Hunt to fight known PED abusers and, perhaps even more damning, in two weeks when they will put on a fight with a man who says he’s seen aliens. 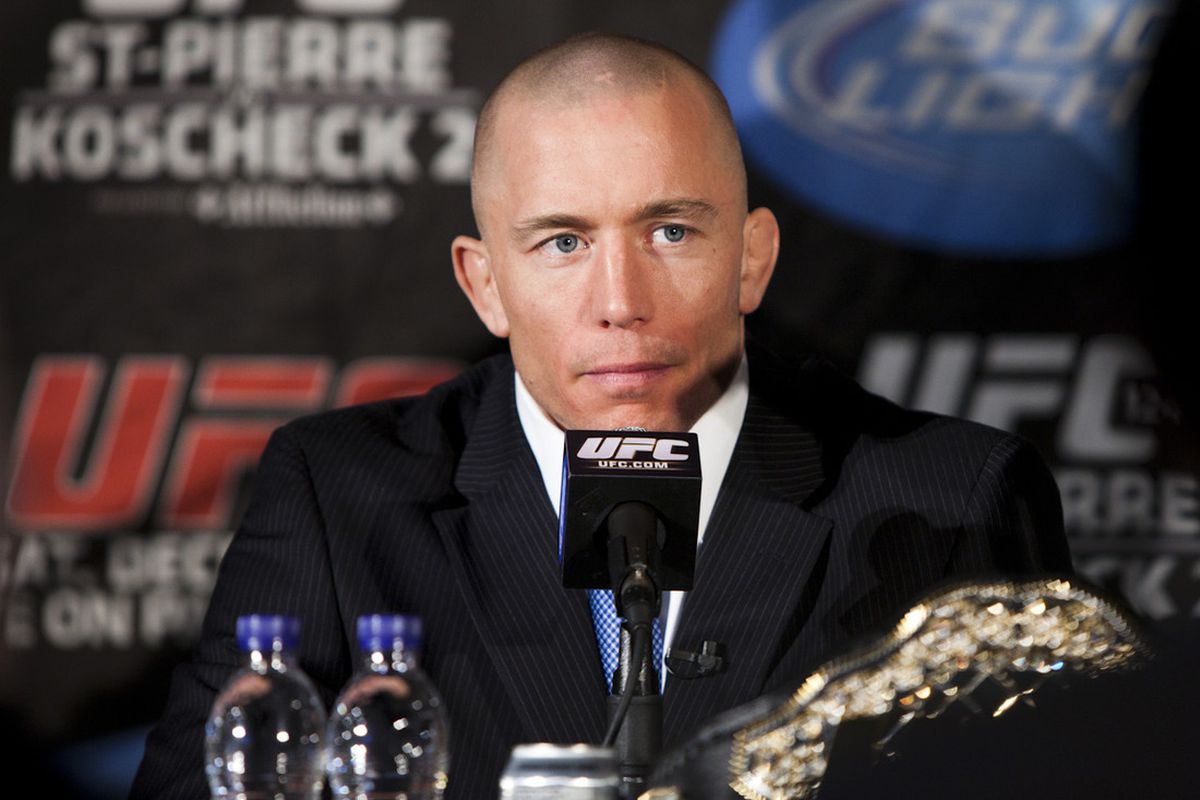 “There’s nothing in the results that says I can’t fight. . . The UFC says they’re acting for my well-being; why did they put me in the Octagon with all these cheaters, then? Why are they letting Georges St-Pierre fight again when he’s talked about seeing aliens? They just let a guy fight with a staph infection last week. If they’re worried about our well-being, why did they do all that?”

Hunt is currently suing the UFC, Dana White, and Brock Lesnar over the matter of having to fight against fighters circumventing the rules and, Hunt alleges, promulgating unfair circumstances against him that have substantively caused him financial and physical harm. Hunt has fought twice since filing the lawsuit but firmly believes that this special treatment of him is the UFC’s way of getting back at him for suing them.

Hunt still has three fights left on his UFC contract now that he will no longer be fighting at UFC Sydney. In the meantime, former UFC heavyweight champion Fabricio Werdum takes his place, taking on Marcin Tybura in the main event.