Kelly Ryan spent the past 9 years in prison after serving two consecutive terms of 3-13 years.

On Tuesday 24th October 2017, Kelly Ryan, Craig Titus’ ex-wife,  was released on parole after serving a nearly 9-year prison sentence at a Las Vegas area prison, having pleaded guilty to – reduced – charges in 2008 in connection with the death of Melissa James, whose body was found burnt inside of a Jaguar (belonging to Ryan) in 2005.

Craig Titus and Kelly Ryan were stars in the world of professional bodybuilding. The married power couple posed for magazines and competed at events while trying to turn their chiseled muscles and crafted images into fame and fortune.

A murder that shocked the bodybuilding world.

It all went to ashes in Dec. 14, 2005, when the charred corpse of their live-in personal assistant, Melissa James, was found in Ryan’s burned-out red Jaguar sedan off a remote desert road outside Las Vegas.

Craig Titus pleaded guilty on May 30, 2008, to second-degree murder, kidnapping, and arson. The plea allowed Craig Titus to avoid trial and avoid the death penalty. Craig Titus received a sentence of 21 to 51 years.

Check out the following videos of this horrible event. 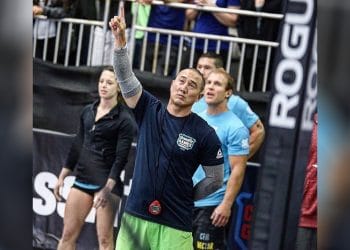 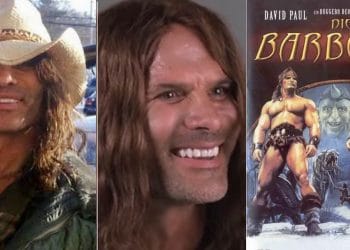 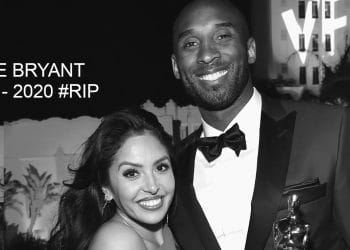 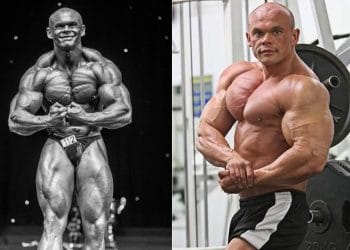 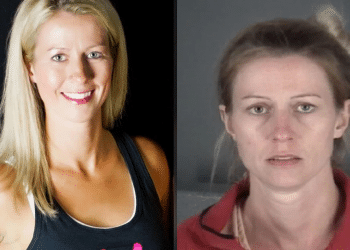 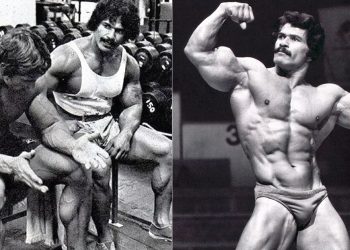 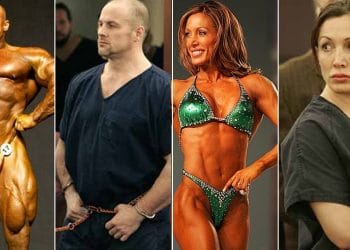