The Internet has converted this another person into insta-success. Meet handsome Chuando Tan, from Singapore, is actually into his sixth decade, having turned 50 earlier this year – but you really wouldn’t know it by looking at his Instagram account.

Ever since photos and video of him appeared on the internet – people have been wondering how this guy can’t be photoshopped. That’s how crazy his physique is – the fitness star’s social media is filled with images that laugh in the face of the aging process – with his chiseled abs and fresh-faced looks taking center stage.

With a half-a-century behind him, Tan says his elixir of youth is simple – but we’re pretty sure it’s not going to work for everyone. 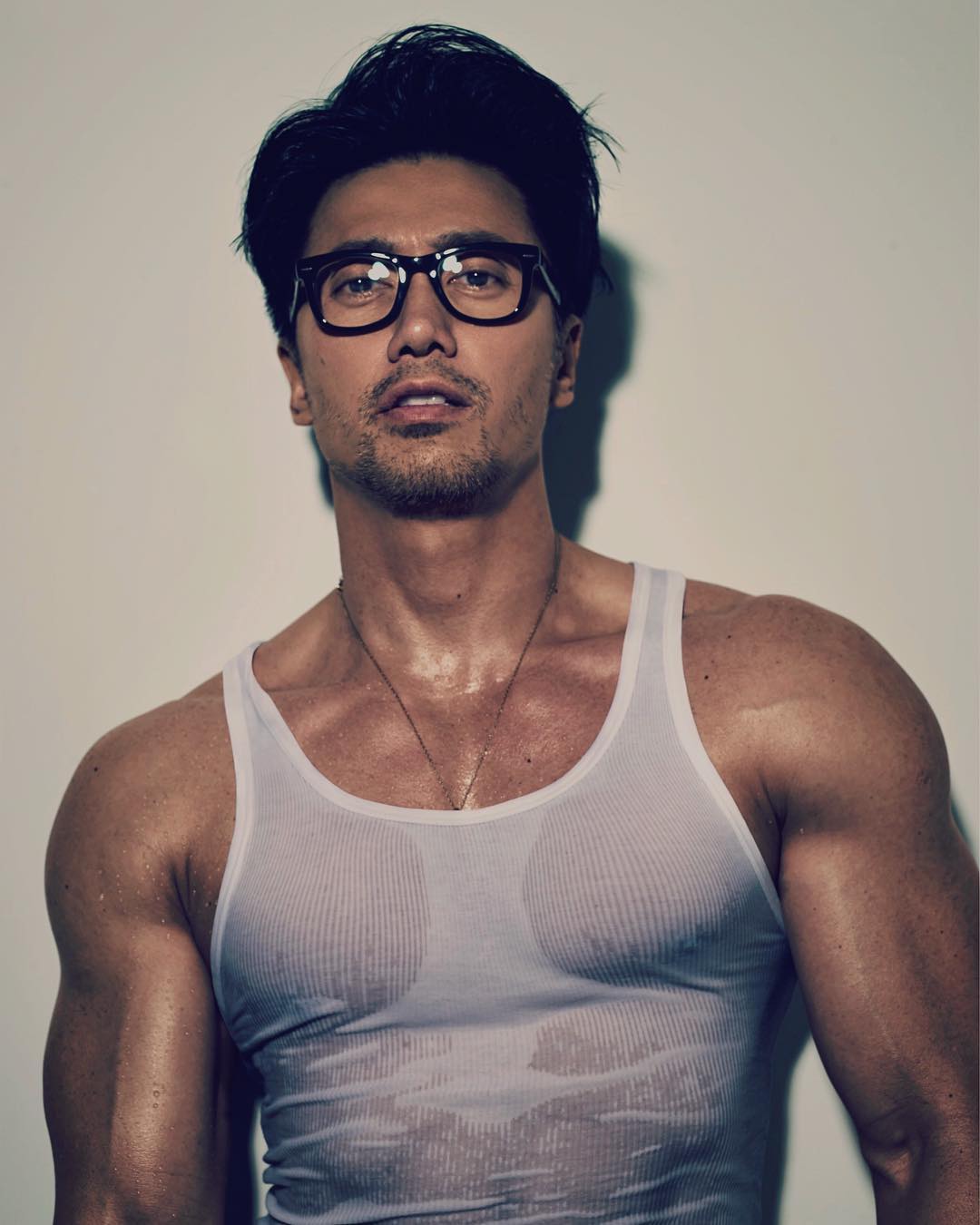 His modeling career began when he was just 15 years old. Tan discovered his second professional love in 1966, realizing he has a talent for photography. After years of hard work, he managed to collaborate with some of the biggest names in fashion, with the magazine Elle and Harper’s Bazaar.

The 50-year-old model said “You are what you eat, you wouldn’t want to look like a hamburger, right? I would rather look like a mean, lean chicken breast,” Chuando added.

Chuando’s workout routine is to hit the gym at least 3-5 times a week, for a maximum hour or so. He often receives strange messages and request, with one of them being “a photo of his toes.” Other requests were trying to convince him into a stripper career, “Probably I’ll consider it, when I’m 80. Save the best for last.”

Not always everybody seems to appreciate his youthful looks. He often gets called out for not behaving like a 50-year-old,

“They said, ‘please stop it. Don’t do this, and you’re 50 years old, like, wow, so is there like a standard behavior that I’m supposed to follow? Send it to me, then I take a look. People are like that. We are more comfortable when everybody is the same, right?

In an interview for the Straits Times he said:

“As long as you’re good to your parents, people that you care for, people around you, and to whoever your God is, that’s good enough. You’re so small, how are you going to please the whole world?”

WATCH: How To Fix A Bulging Back Disc With Exercises