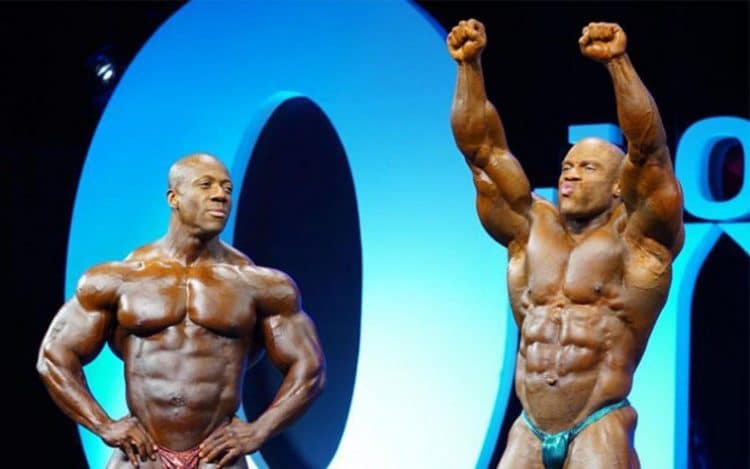 Again the titans of bodybuilding took the stage and also trembled the world with the most impressive physiques the bodybuilding industry has to offer. It’s the most exciting time of the year made by the return of legendary bodybuilder Kevin Levrone. This might be one of the best line ups we have seen in  in quite some time. The results are in. And also we have a Mr. Olympia champ.

Phil Heath once again on the top, now making it his 6th Mr. Olympia victory. 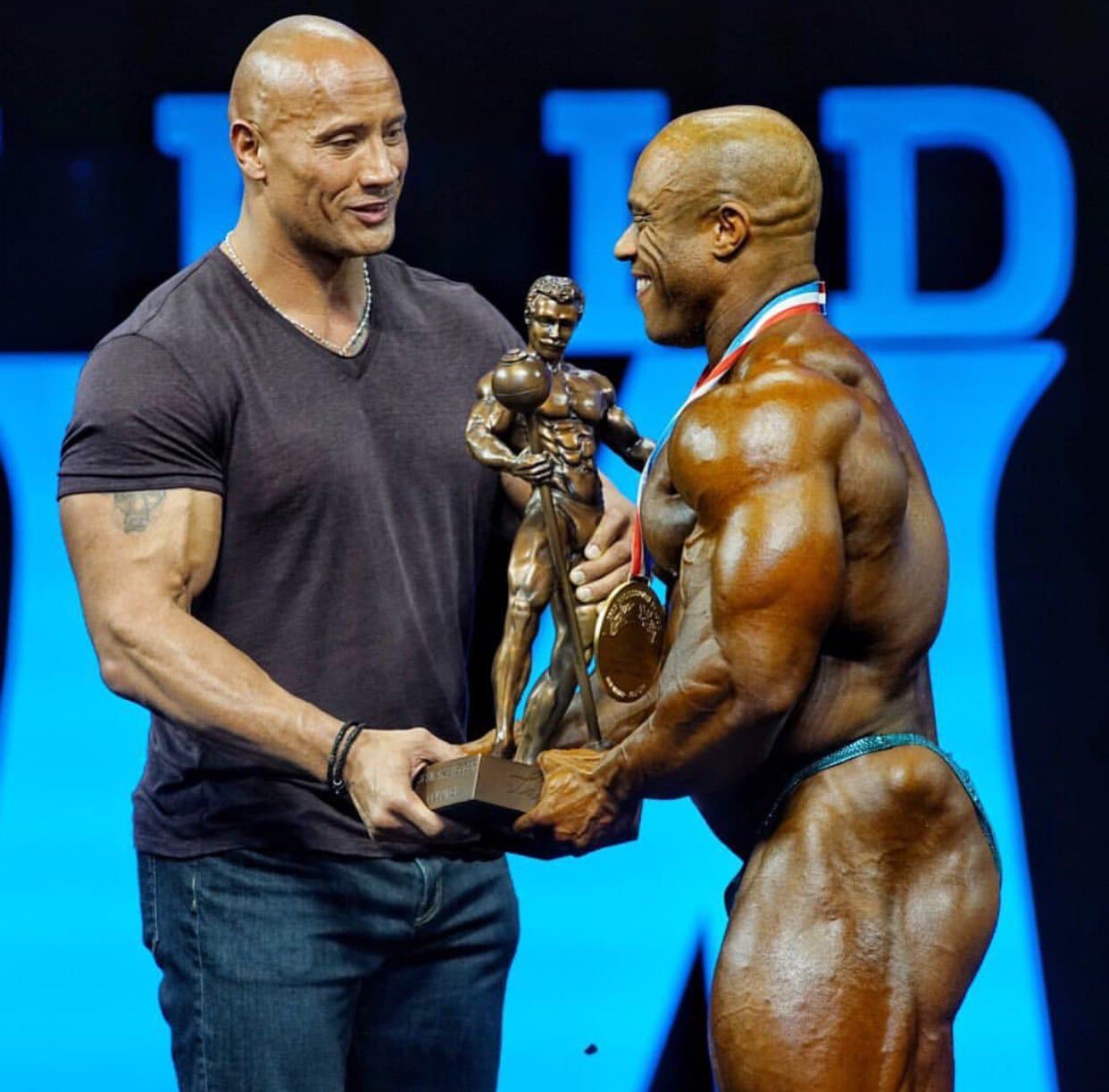 Here are the top 10 results with payout amount: 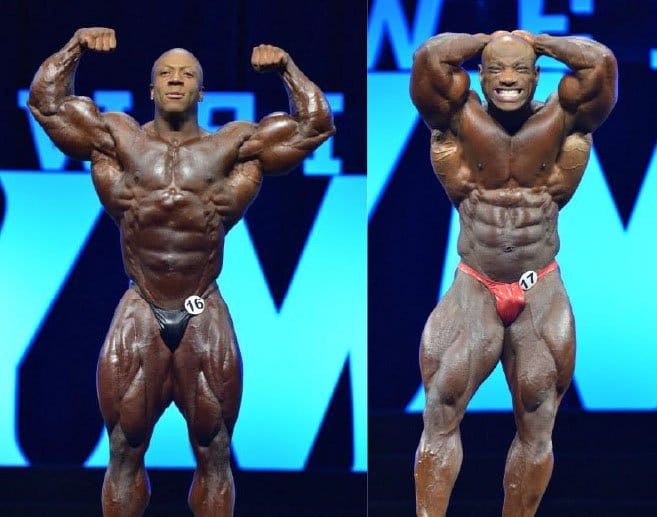 The results are no surprise as the absence of Kai Greene made Phir Heath the clear victor in 2016 Mr. Olympia. Dexter Jackson came very close last year to snatching the title from Phil, but things didn’t turn out as many hoped for. Jackson did not win the show and he even didn’t take second place. Shawn Rhoden bested Jackson to take the place of the runner-up.

Phil consecutive win is now equal to Dorian Yates’ 6 consecutive wins, we can only imagine the possibility of equaling Lee Haney and Ronnie Coleman’s record of eight straight wins in the years to come. Good Luck Champ Phil!

The Mr. Olympia is Coming Back on TV