The unknown teenager filed a police report with the Las Vegas Police Department at the time, claiming to have met Stallone while filming the movie Over the Top in Las Vegas in July 1986. According to a police report obtained by The Daily Mail, Stallone reportedly invited the teenager back to his hotel room on the 27th floor of his Las Vegas Hilton suite. De Luca gave her the keys to Stallone’s room and invited her up, and when she did go up to the suite later, as CBS puts it:

“(Stallone ) Took her into a bedroom, where they had sex, while De Luca waited in the bathroom.”

The girl told the police she had been “intimidated” into having sex with Stallone and his bodyguard Mike De Luca reportedly entered the bedroom from the bathroom after the encounter with Stallone before allegedly forcing her to have sex and oral sex with him. 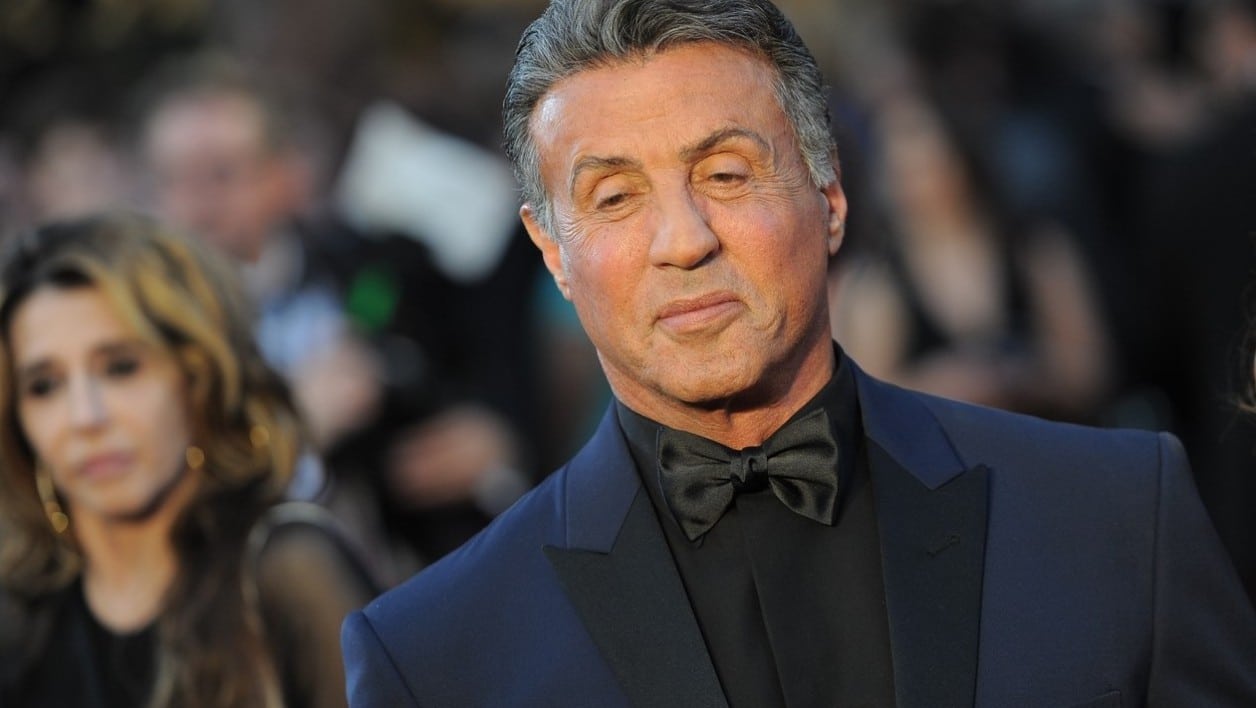 Following instances, Stallone reportedly told the teenager that both himself and De Luca were married and that she could not tell anybody or “they would have to beat her head in.”

During an interview with the police, the teen said,

But she signed a non-prosecution form and matter was dropped; De Luca’s concealed weapon permit was confiscated on July 30.

Stallone is one of the most recent A-listers in Hollywood to be accused of sexual assault or harassment in the wake of damaging claims made against Harvey Weinstein, Kevin Spacey, Louis C.K., Brett Ratner, among several others.

While he has appeared in countless roles since then, Sylvester Stallone first got his big break in 1976, with the...