In December of last year, Ghent Wakefield was found dead in his home in Tunstall, England. The 35-year-old bodybuilder was an aspiring WWE performer, but a bicep injury some years before his death sidelined those dreams.

He filed a claim against NHS (Britain’s National Health Service) alleging that his injury would have recovered with proper treatment, according to British tabloid The Sun. Now an inquest into his death has left medical experts unable to determine an exact cause—but has nonetheless raised questions about whether the hormone insulin played a role. The bodybuilder was rumored to have used it in conjunction with steroids to rebuild muscle mass after the injury—a practice that can have dangerous side effects.

According to the Sun, North Staffordshire coroner Ian Smith said in the inquiry:

“We don’t have a cause of death, I can’t say it was drugs or natural causes—it would be wrong to pick one. I think the strongest possibility is the abuse of insulin, but we will never know for sure.”

We may never know with certainty whether insulin caused Wakefield’s death. But the truth is that some bodybuilders use insulin to bulk up, and it carries some extreme health risks.

Insulin is a hormone that regulates blood sugar levels. It’s typically associated with Type 1 diabetes, but it also helps build muscle—which is why some non-diabetic bodybuilders turn to it for an extra boost.

“Insulin is widely used for its anabolic properties that, like steroids, aid in muscle growth, furthermore, it is undetectable in testing because insulin is already present in the body.”

“It’s not a controlled substance, like other [performance enhancing drugs]. Insulin is readily obtainable.”

But the deceased’s father, David Wakefield, said Ghent had ruptured his biceps around five years ago while wrestling and his pro dreams were ruined. David told the inquest:

“He got caught on the ropes and tore the ligaments. He was advised by the hospital they would knit back together, but they never did.” 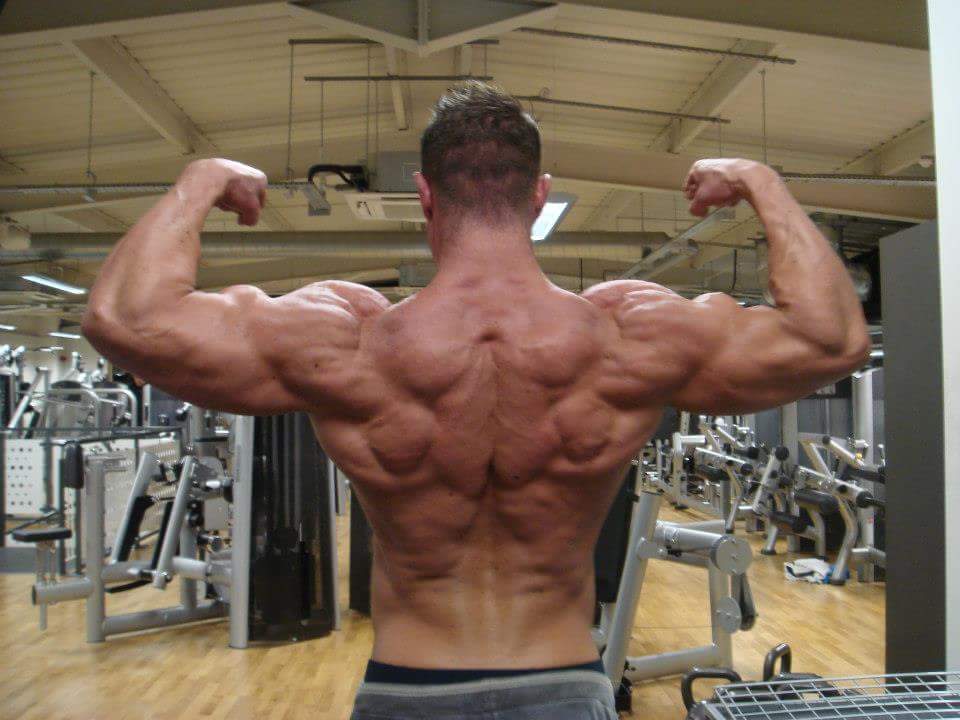 “I can’t say it was drugs or natural causes – it would be wrong to pick one. I think the strongest possibility is the abuse of insulin, but we will never know for sure.”

A study in the BMJ looked at the growing use of insulin among bodybuilders and found that the drug was particularly dangerous when used in private.

“This potentially lethal drug has serious consequences should things go wrong, particularly as it is usually used in secret without even the knowledge of loved ones,” the researchers wrote in their conclusion. “This puts the user at risk of developing hypoglycemia for prolonged periods away from possible medical assistance, potentially resulting in coma and death.”

Samir Bannout is an influential figurehead in bodybuilding today despite having reached the pinnacle of the sport in 1983 when...