In addition to inhuman strength and muscle mass, Coleman was known for his incredible form “definition”. To this day, many bodybuilding and fans “debate” in which year Ronnie Coleman reached his best Form.

Check out the following video of the legend Ronnie Coleman at the Arnold Classic 2001 shows probably The Best Form of his life.

“I know I must have been pretty ripped that year because they had to photoshop the magazine shoot to make me look LESS conditioned. They said it was TOO FREAKY!!!”

What’re your thoughts on the great Ronnie Coleman? 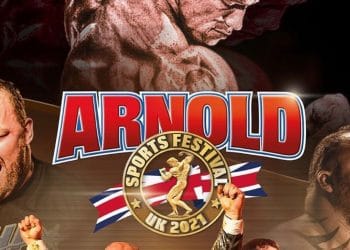 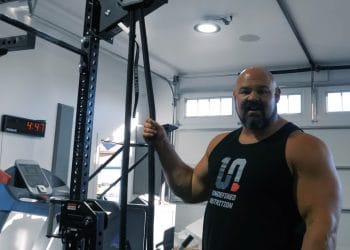