Jose Aldo: UFC Should Strip Conor McGregor of Lightweight Title If He Doesn’t Defend It

Jose Aldo believes it’s time for the UFC to make a decision about the future of the lightweight division.

McGregor knocked out Eddie Alvarez to win lightweight gold last November, 2016 but has yet to defend his title, having taken an indefinite hiatus, firstly to await the birth of his first child in May, and then to pursue a boxing super fight with Floyd Mayweather Jr. Having finally faced off with Mayweather in August, and being defeated in the tenth round via TKO, McGregor is believed to be getting ready to make his way back to the octagon to finally defend his title. 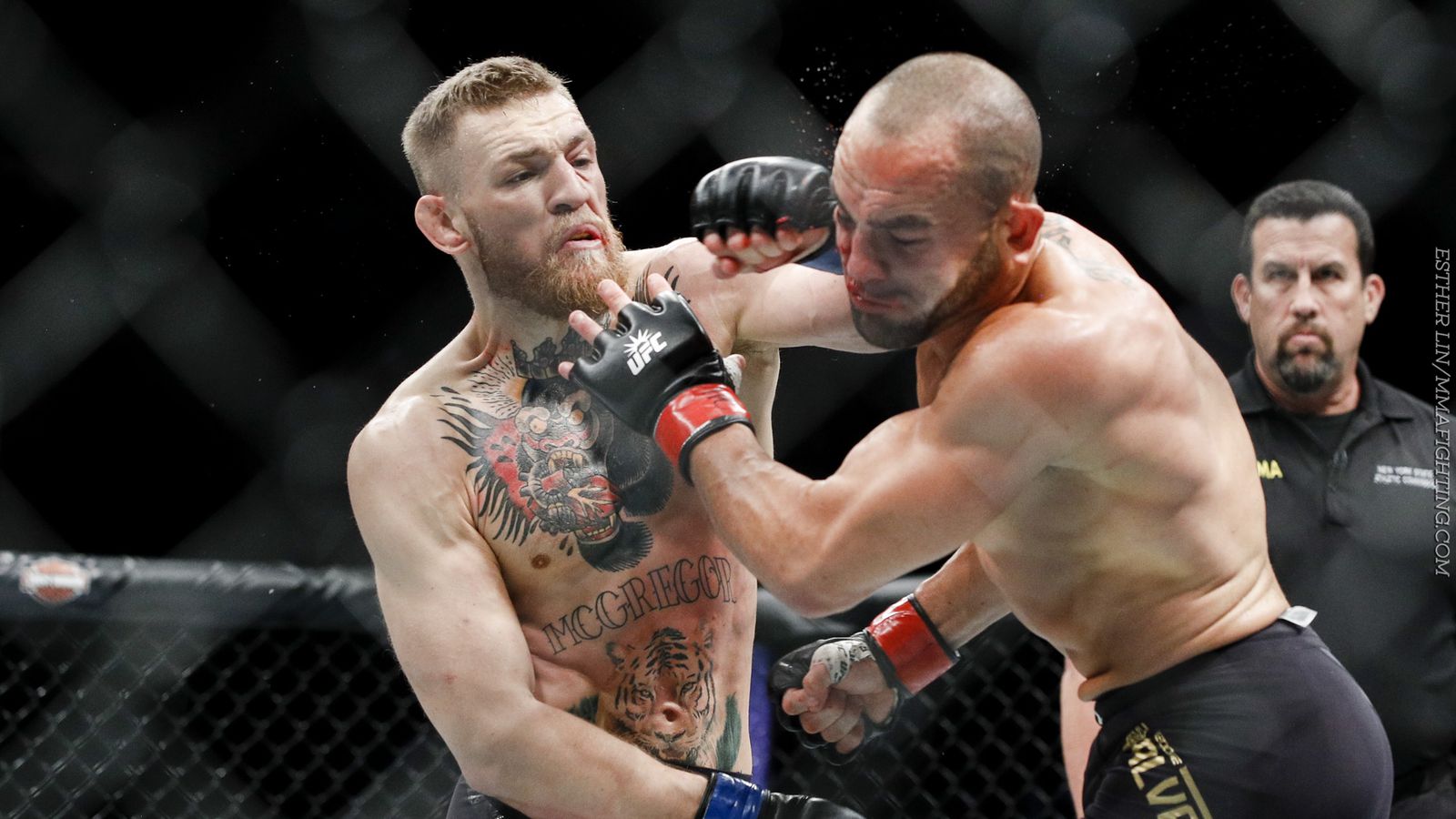 Aldo the former featherweight champion, who is slated to rematch Max Holloway in the main event of UFC 218 on Dec. 2, spoke with reporters about the current state of the 155-pound division during a media day in Rio de Janeiro, Brazil.

“Thank God my division is moving. It would be bad if it was stuck, but my division is moving,” Aldo said. “It’s hard, right? Every athlete dreams of becoming champion, fighting for the title, and the guy is holding up the division. But it’s up to the UFC to make the decisions.

“The UFC needs to do what has to be done: you take the belt away or make him defend it. I think everyone is waiting for that.”

Standing at the top of the line is interim lightweight champion Tony Ferguson, who defeated Kevin Lee via triangle choke just weeks ago to cement his name as the man to welcome McGregor back into the UFC. 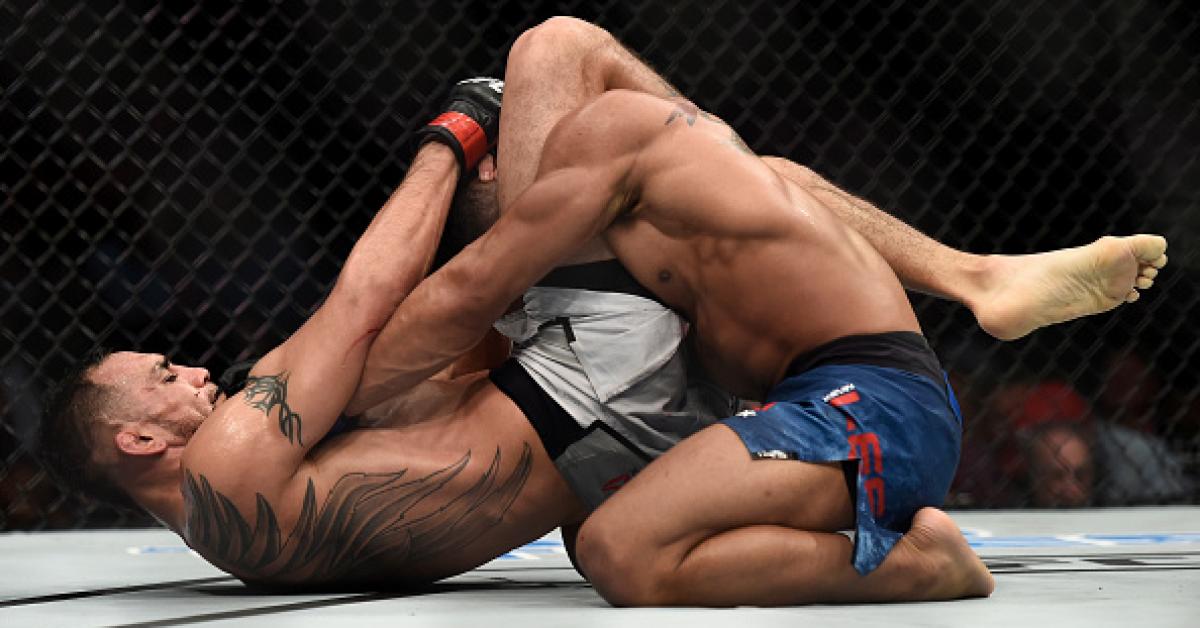 “Yes, this time is coming,” Aldo said, “He has to defend it, has to put his belt on the line in order to become champion. He only won the title. For me, Ferguson has great possibilities of becoming champion in the future.”

What do you think McGregor should defend his title, or vacate it?

WATCH: The Most Brutal Head Knockout Ever