APQ Has Decided To Ban Distended Guts, Gyno, And Synthol

Bodybuilding in its real form is creating the image of physical superiority. Golden ear bodybuilders tried to create physical forms that could be likened to the Greek sculptures of old. The idea was simply to create something that was at once strong but ideal and aesthetic. But in the era of mass monsters, many bodybuilders have missed a step. 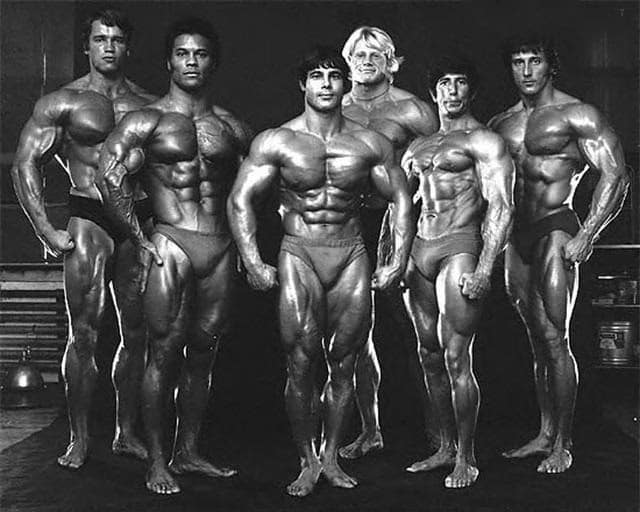 Many bodybuilders these days have built up tremendous physiques, packing on pounds of muscle onto every inch of their frame. Yet the biggest struggle for modern Open Weight bodybuilders is that they’ve let their guts become distended, giving them a look of bloat and, in some cases, even pregnancy. Yet that hasn’t stopped some bodybuilders taking big wins in spite of that unaesthetic feature. But it seems that things may be changing for the better.

Following suit, with the decisions made in Kuwait earlier this year before 2017 Kuwait Classic, APQ the Quebec based bodybuilding association recognized by the CBBF and IFBB is looking to ban substances like Synthol. In a bold move, the APQ is changing their judging guidelines. Bodybuilders with big guts, noticeable Synthol usage, and gynecomastia (gyno) will be banned from competing.

“Zero tolerance: As per IFBB Directives, any athlete exhibiting any stomach distension, evident gynecomastia & site enhancement injections will be automatically disqualified and put into last place by our judges!!!!

Symmetry, proportion and aesthetics along with enough muscle will give a balanced healthy look.

The sport will be better and the health of the athletes is the IFBB priority.”

First Kuwait and now Quebec! As of now, we are not quite sure how far this change will extend. It has the potential to change the bodybuilding game for good.

This is a strong move against the drug abusers and sends a clear message to competitors who choose to abuse the drugs in the name of bodybuilding.

All in all a good move to bring back the golden ear of bodybuilding by keeping a tapered waist in order to maintain a more streamlined physique.

Floyd Mayweather Teases A Billion Dollar Comeback in The UFC

Stop! Stretching Is Killing Your Gains