Will Smith: One Thing Arnold Schwarzenegger Told Me That I’ll Never Forget

Will Smith is one of the highest paid actors, he’s consistently been in big movies for decades, he won two Grammys. But you don’t get as successful as Will Smith has reached by slacking.

On his vlog, Will Smith talked about how he was able to accomplish all the success and shared some hilarious stories with fellow top actors like Tom Cruise, Arnold Schwarzenegger, Bruce Willis and Sylvester Stallone. 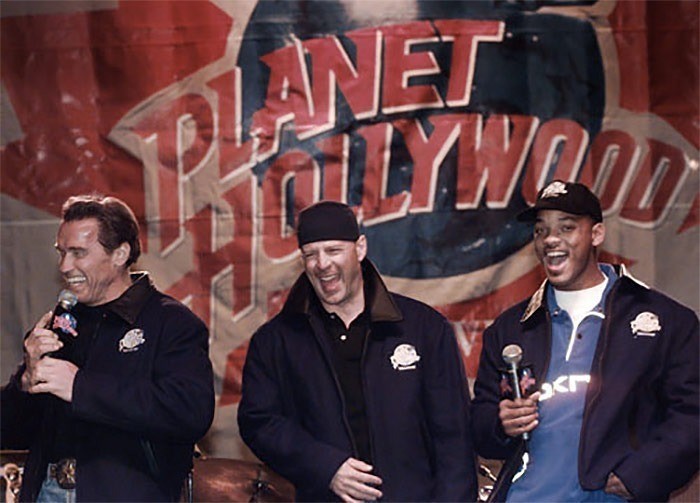 On a recent episode of his vlog, Smith was on a press tour traveling the world to promote his new Netflix film “Bright”. During his time on tour, Smith sat in several interviews to answer questions about the film for its premiere in Mumbai, Tokyo, and other major cities across the world.

Smith says that traveling to different parts of the world to meet new people and promote his movies is one of the main reasons he became so successful — but that wasn’t always his goal.

When he wasn’t promoting the movie, he spent his off time reading and trying to improve the lives of others because he believes he made his career while on press tours, which he compares to a political campaign. 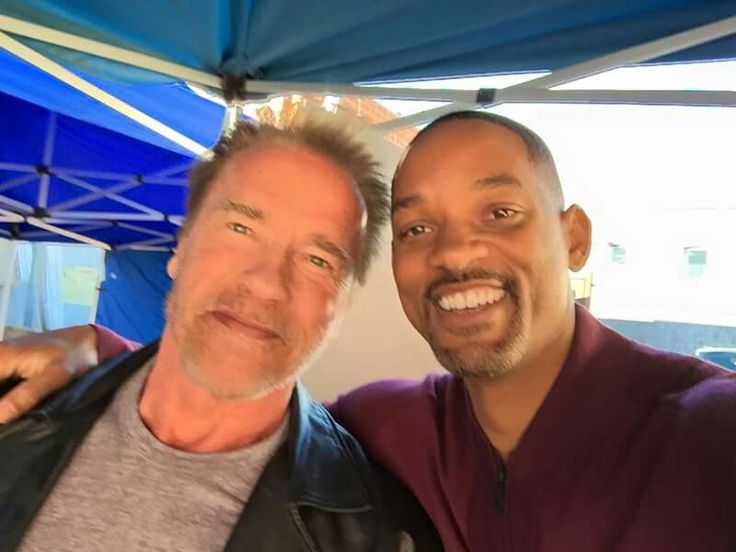 At first, Smith thought success just meant getting big in the U.S., but then bodybuilding legend and the Hollywood superstar Arnold Schwarzenegger came around. Well, actually Big Willy met Arny at the opening of a Planet Hollywood somewhere and Bruce Willis and Sylvester Stallone also happened to be there.

Will Smith recalls thinking & then he said:

“OMG I got these three guys in the room, Okay, I want to be the biggest movie star in the world and I need you guys to tell me how to do it.”

Here’s what the Schwarzenegger said:

“If your movie is only big in America, it doesn’t matter. You’ll be a movie star only when you are a movie star in every country in the world. You have to travel, you have to go meet the people.”

And so he did. But it wasn’t easy. He had to stay extremely committed and dedicated every minute of every day to promote his movies.

“It’s hugely important that if you have a dream, that you have to dedicate your life to it and every hour of every day has to be dedicated to bringing into fruition the things that you dream about.”

Whatever New Year’s resolution you have, this has to be an excellent motivator to keep it. Whether your goal is getting ripped, falling in love or getting that promotion, just make it happen.

Smith also shared a fun story about a little game he used to play with another extremely successful actor, Tom Cruise. He says they’d compete to see who could stay on the red carpet the longest.

“Because Tom is not actually a human, he stayed on the red carpet for three-and-a-half hours one time, then I just let him win because I see he was willing to die.”

Check out the full Will Smith vlog episode here:

The Most Scientific Way To Add Strength And Size To Your Glutes, Quads & Hams