The modern-day fitness industry is very much like the wild west. You can say whatever the hell you want, do whatever the hell you want and it has barely any regulations in place. Want to be a personal trainer? Sure thing, you need to look somewhat muscular and have a good social media presence. If you have both of these things handled all you need to do now is put in your profile “DM for nutrition/workout plans” and BAM! Now you are a personal trainer.

You can write down whatever the hell you want as a workout routine and people will buy it because you have some gainz on you. You know what the best thing about this is? Once you get the ball rolling and get some serious social media attention and money, you don’t even have to write the workout plans yourself. You just hire a professional to do that for you.

This kind of behavior is responsible for the creation of the vile pseudo-sports fitness cult that is CrossFit and the usage of terms like “toning” and “glute activation”. One person says one thing then that person passes that information to another person and soon something is born out of nothing. And let’s not even get into the horrible mess that is the supplement market.

So now, I am making this article my personal crusade on dumb fitness myths. I really hope that by the time you’re done reading this you will be able to separate the facts from the myths.

1.Women Bulk Up If They Train With Weights

Let’s kick things off with an all-time classic myth. If you are a female eager to get into fitness, you have either heard this or believed in this at one period in your of your life. Maybe you even believe it now, and just do non stop cardio and hilarious “glute activation” workouts with bands because you don’t wanna turn into a She-Hulk.  Ladies, this is pure horse poo-poo. Let’s get a few things straight here; first off, lifting weights won’t turn you into Brock Lesnar with a wig on. 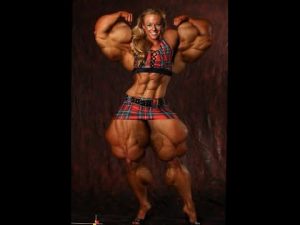 Women can get huge and bulky, but it’s a lot harder than you might think it is. In order to achieve that “man-ish” look that female bodybuilders tend to have you need to be taking copious amounts of hormones, steroids and do a fuq tonne of work in the gym.  Even then the biology is against you because testosterone builds muscle and women tend to produce it in lesser quantities than men.

Secondly, there is no such thing as “female only” exercises or “male only” for that matter.  You pick up heavy shyt until you can’t pick it up anymore. Then you rest and do it over again until you find a less masochistic hobby or you get the body of your dreams. And thirdly, just because you don’t have big muscles doesn’t mean you can’t lift heavy or even outlift the curl bros at your gym.  But more on this subject a bit later.

2.You Can Only Get Strong If You Lift Heavy Weights 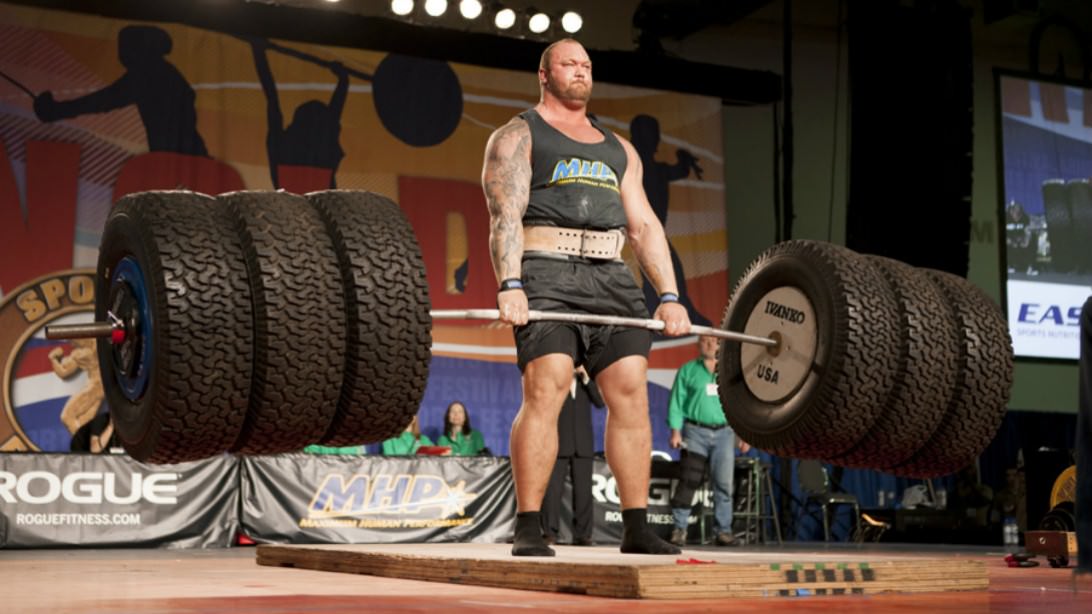 Yes and no. Lifting heavy is a pretty good way of getting strong, but it’s not the only way to get stronger. Every time you do one more rep or one more set on an exercise, you’ve gotten stronger. You don’t have to go balls out on the bench each time you do chest day just to get stronger. Give progressive overload a try if you think you aren’t getting any stronger and want to break through some plateaus.

3.Doing Crunches Will Get Rid Of Your Belly Fat 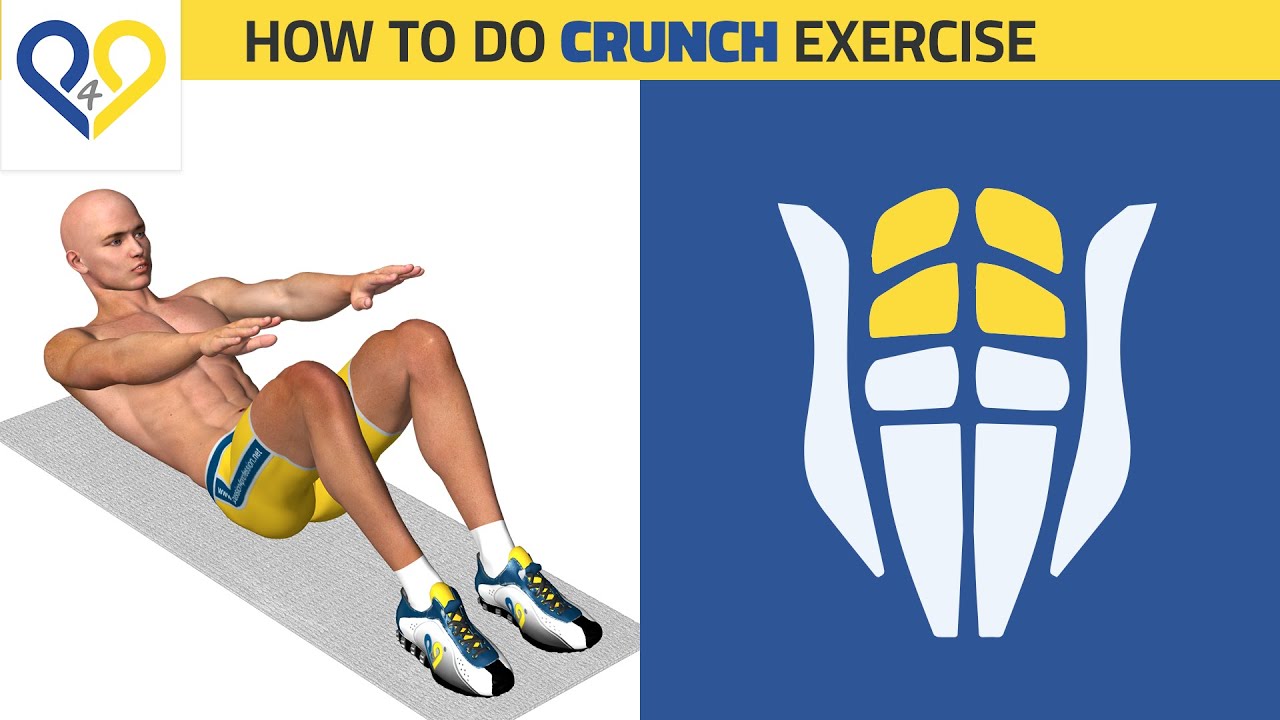 No, it won’t. Doing nothing but crunches all day long will make you great at doing crunches it may give you some bitchin core strength and it may even give you a set of abs! However, it will not get rid of your belly fat. Crunches do not create some sort of fat burning phenomena in your stomach that makes you have “Brad Pitt in Fight Club”-like torso without a trace of fat.

4.You Won’t Grow If You Don’t Take Supps

Despite what supplement brands tell you, making gainz is very much achievable without the supps. That’s why they are called “supplements”, they supplement things to your diet. Be it in form of powdered protein, synthol oil, creatine or BCCA. They just add on to the food you eat. The trick is to eat protein-rich food and track your macros. Eating clean and eating often is 90% of the job when it comes to looking jacked. So don’t sweat it if you don’t have the cash to buy the new super filtered whey protein. Just stack up on chicken, rice, eggs, cottage cheese and veggies.

Yes, but it’s not that efficient. Cardio is awesome for getting healthy, losing some weight and upping your stamina. However, doing endless miles on the treadmill while still eating like a death row inmate getting his last meal you will accomplish nothing. Just like the case with the crunches and belly fat burning, doing just this one thing will not be enough if your goal is weight loss. It’s a good way to start but don’t stop at just doing that one thing.

I’m willing to bet that every single person who ever went into a gym has heard this. If you grab a 5 lbs dumbbell and curl it from sunrise to sunset you will get ripped arms. Not really. Doing lots of reps works muscle endurance and muscle stress. Your muscles will grow from all that stress and repair. I’m guessing that could count as “muscle definition” because your gainz get exposed more but you did not burn fat, you just got more muscles.

8.All Proteins Are The Same 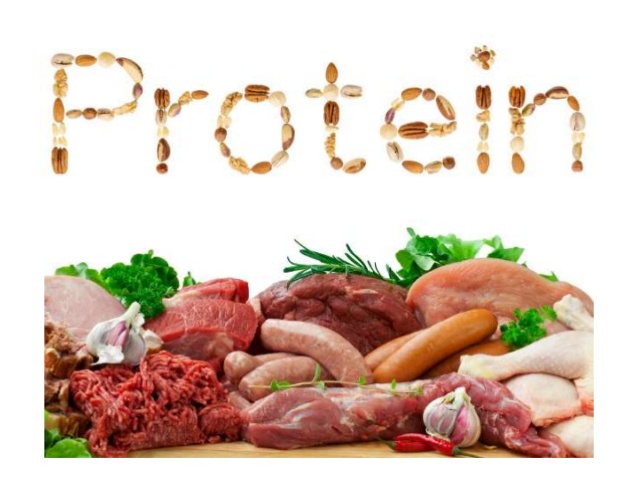 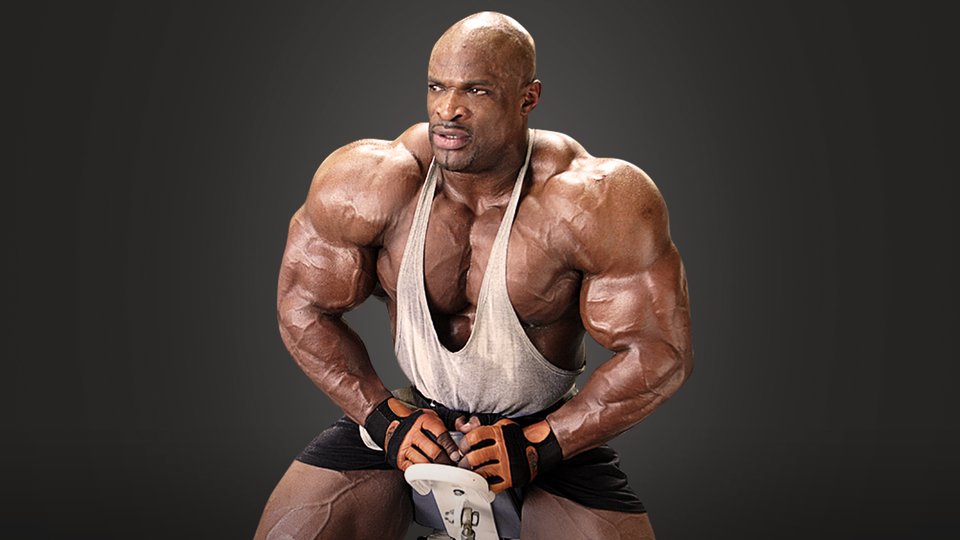 Jay Cutler is a 4x Mr. Olympia and you can with a shadow of a doubt say that the man lifts. He’s huge, jacked and ripped. However, Jay is not known for one thing. Despite being very huge, he was never very “strong”. He is stronger than the average lifter but he never pulled any Ronnie Coleman numbers on the big lifts. He focused on volume and size of his muscles. Here’s the man talking about this in his own words;

“The best I ever did on the flat bench was 550 for 2 reps. These days, due to the fact that the risks far outweigh any possible benefits to my chest, you won’t even catch me under a flat barbell bench press (only a Smith machine for that movement)”

On the other hand, you can easily find powerlifters way smaller than Jay Cutler that pull numbers much bigger than what Jay does. Which brings us to the point I’m trying to make. Having huge bulking muscles doesn’t always mean you will be able to squat trucks with ease.