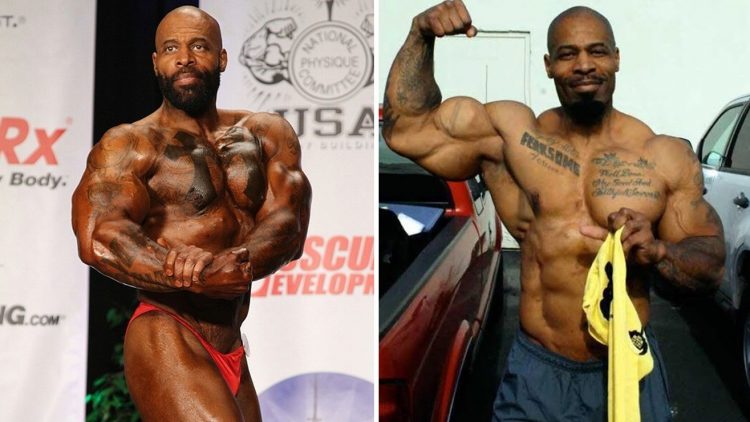 CT Fletcher is a legend in powerlifter and a bodybuilding who holds six world champion titles to his name. Including the 3 Time World Bench Press Champion Title, and 3 Time World Strict Curl Champion Title and well known as the strongest man on this planet.

Fletcher is always passionate towards Gym and bodybuilding and used to work out seven days, a week. He started powerlifting back in 1983, and his biggest achievement was when he attempted to lift 705 pounds at Baddest Bench Press in 1995 at America contest. However, Fletcher’s life was far from easy, unfortunately later, he quite powerlifting in 1997 when he experienced health problems and underwent surgery.

CT Fletcher never failed to inspire others and is still looking to inspire his fans and bring some motivation into the lives of those who need it most.

Fletcher himself who was his own inspiration – his strong mindset allowed him to survive through the worst difficulties, and come back stronger, and more successful than ever.

Recently, CT Fletcher released Last Will & Testament, giving up new info on his struggles and why he’s still fighting after all these years.

One thing he emphasizes the most, we should take care of ourselves, especially our health. because in CT Fletcher’s experience, once you lose your health, you lose everything.

Check out the heartfelt video below.

Take a look at this video and share your comments below.

Do You Think This Bodybuilder The New Quadzilla?