Raymond Thomson 22-year-old bodybuilder who lost his brother, girlfriend and two friends in separate tragedies has been found dead in a suspected drug overdose.

Thomson’s girlfriend Rachel Simpson woke up next to him in bed at his home in the Scottish Borders on Friday and found him lifeless.

Thomson also lost his half-brother Oliver Eaton, 26-year-old last year in May after he crashed his car into a tree.

In 2014 Thomson suffered brain damage when his car crashed head-on into Subaru Impreza in Edinburgh. Kyle Thomson, 22, and father-of-three driver Sean Allan were killed, while he was put in an induced coma.

According to the DailyMail:

Paramedics pronounced Raymond Thomson dead at the scene after failing to resuscitate him.

His girlfriend Rachel paid an emotional tribute on a social media post, she wrote:

“So gutted to have woke up to you next to me like this. Breaks my heart. I’ll remember all our amazing times we spent together and memories that will never be forgotten.

“He had never been the same since. He would do anything and go with anyone.

He was hanging about with idiots who acted like his best pal. I knew it was coming.” 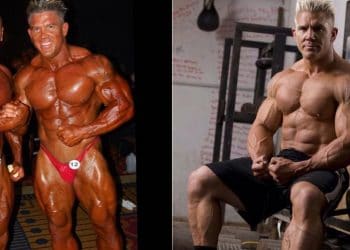