Van Damme accidentally kicked him in the teeth, causing an angry Garbrandt to leave the cage — and eventually the gym — to avoid starting a confrontation.

As per Garbrandt, after he left the cage with a busted lip and in a hot sweat, Van Damme promptly dropped to his knees and started crying, “My champion!” in a sorry tone.

Even though Garbrandt and Jean-Claude Van Damme are friends, Garbrandt said that if they were ever in a real fight, he told TMZ Sports:

The video footage of their fight showed up soon after, and while Garbrandt says the two are composed now, he still wants to be fair about who’d win in a real fight.

Certainly, Garbrandt has all the benefits in a possible MMA fight against actor Van Damme. But Jean Claude still kicked him right in the face, and it’ll never get old nagging him of that at every opportunity. 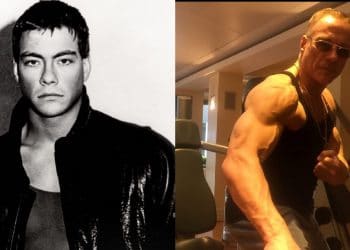 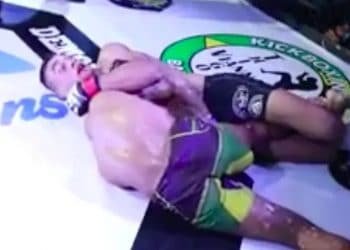 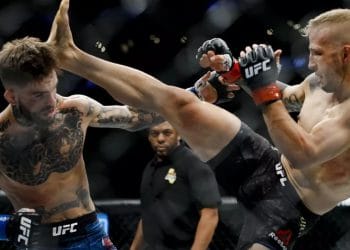 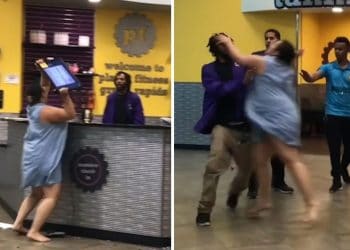