You'll have to wait to see the WSM events taking place in Brandenton, Florida! 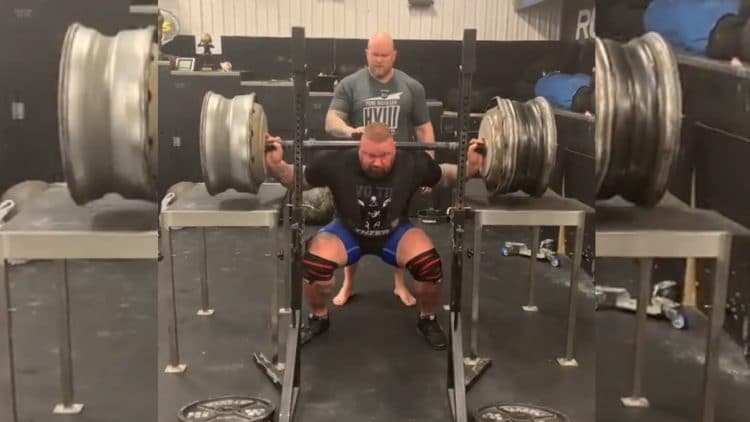 It’s just a day away… the absolute biggest Strongman competition in the World is coming to Bradenton, Florida from June 13-16. But… unfortunately, there will be no live stream opportunities as we’ll have to wait to watch these large men battle after the events occur.

And the first events will air on CBS on June 30, which is why there are no live streams. This is a change most people will appreciate as it’s only a mere two weeks after the conclusion of all events. But, with our new age of social media, you’ll know who won way before the competition airs on television.

Here are the dates, locations and competitor’s list (Scroll through to see the athletes)…

Last year we saw 10 half-hour episodes and an hour-long finale but we’re unsure of how to series will play out as of now. However, it’ll be an exciting competition either way and we look forward to seeing who gets crowned the “World’s Strongest Man”.

Will it be Hafthor Bjornsson again or will he relinquish his title in 2019?

Brian Shaw Leg Presses a 2,000-lb Car In Preparation For The 2022 Shaw Classic

The third and greatest yet edition of the Shaw Classic is just a few weeks away, so the hype is...

Continuing his trend of pairing up with other elite Strongman athletes, Brian Shaw hosted one of the greatest log pressers...

Historically, training for strongman athletes has been difficult due to their massive frames, which can't fit into regular machines. This...