So what were you doing when you were 15-years-old?

Going to school, playing football, video games and doing other normal 15-year-old stuff? Us too. But what if you spent your teenage years getting ripped in the gym? 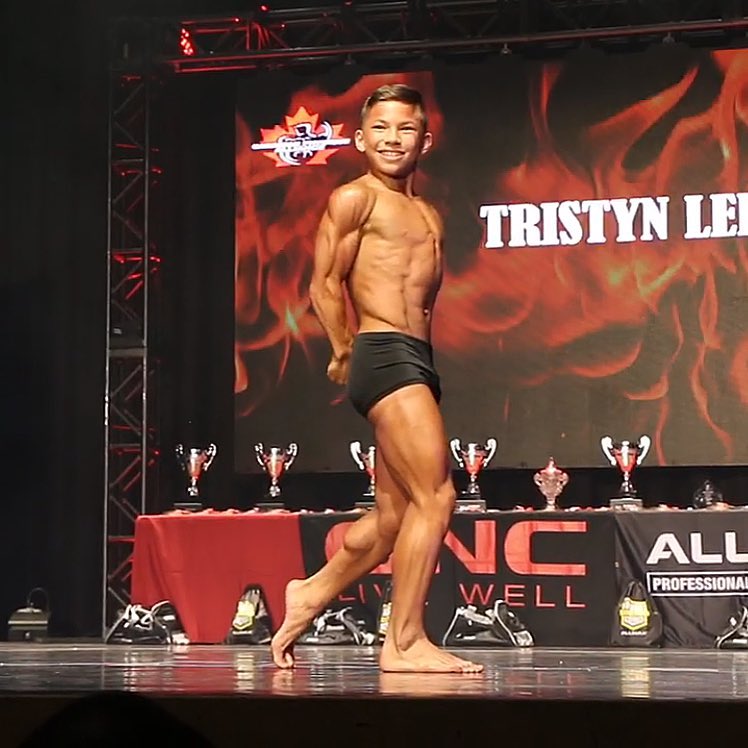 Meet Tristyn Lee, a 15-year-old schoolboy from California, has already achieved various heights. This boy spends hours in the gym, showing intensity and desire via his social network pages to be the most ripped schoolboy from all over the world.

Lee has gained thousands of Instagram followers after posting numerous pictures of his already-shredded physique. 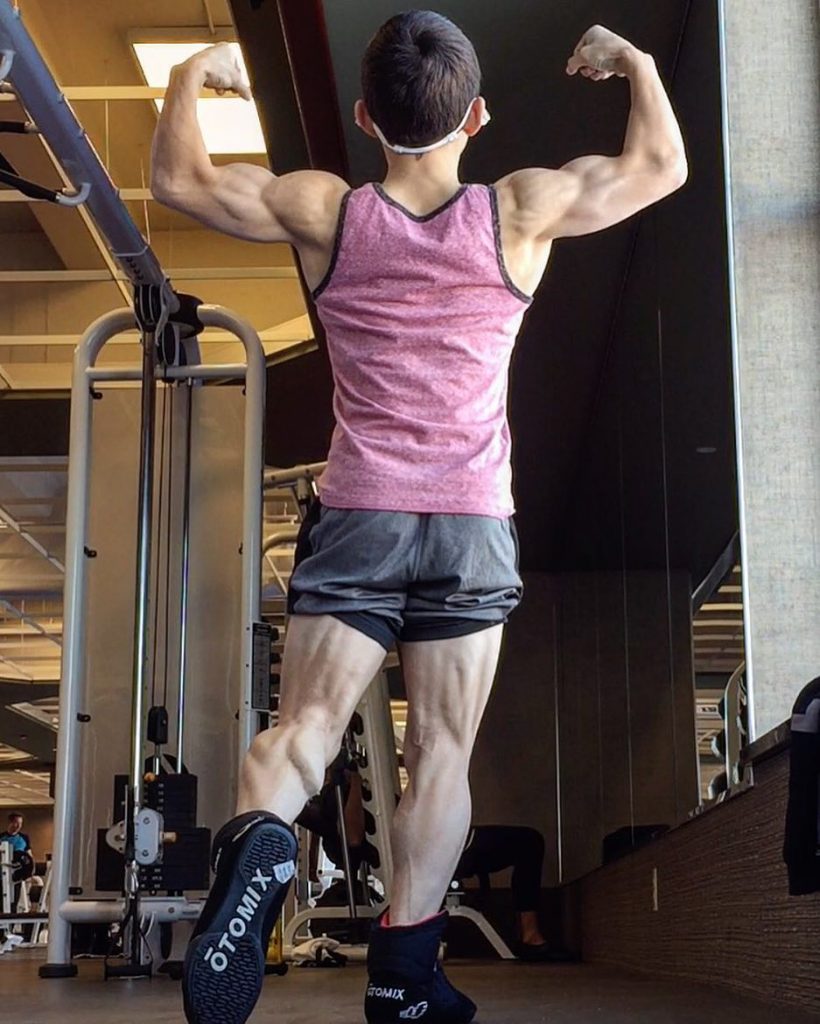 Tristyn got a shredded six-pack, vascular arms and defined calves — the holy grail for most gym bros.

“Legs day at 6am is the worst pain but the best results,”

“Went much heavier than I usually do with squats, got up to a plates worth of weight on each side which is about 45 pounds more than my bodyweight…could have been a bit slower but my depth seemed to be decent.”

Skipping leg day, Tristyn is not. According to his Instagram posts, he trains several times a day at school in California and even goes to the extent of doing his workouts fasted.

It is fascinating to follow his IG page where he often posts videos and pictures from his training sessions.

“Working on some vacuums after this mornings back and tricep workout! A lot of people have been asking why I do vacuums… vacuums work transverse abdominals and prevent stomach distension when on stage or competing… they also tighten up the skin and any extra weight around the midsection… also a huge part of training is your cardiovascular system and breathing so when you perform vacuums you strengthen the ability to control your breathing” says Trysten for those willing to compete. 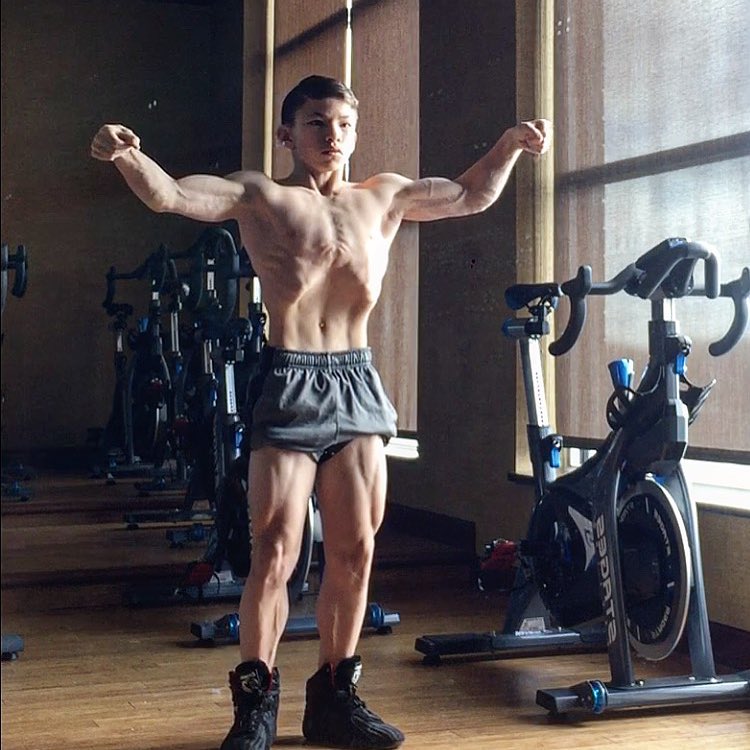 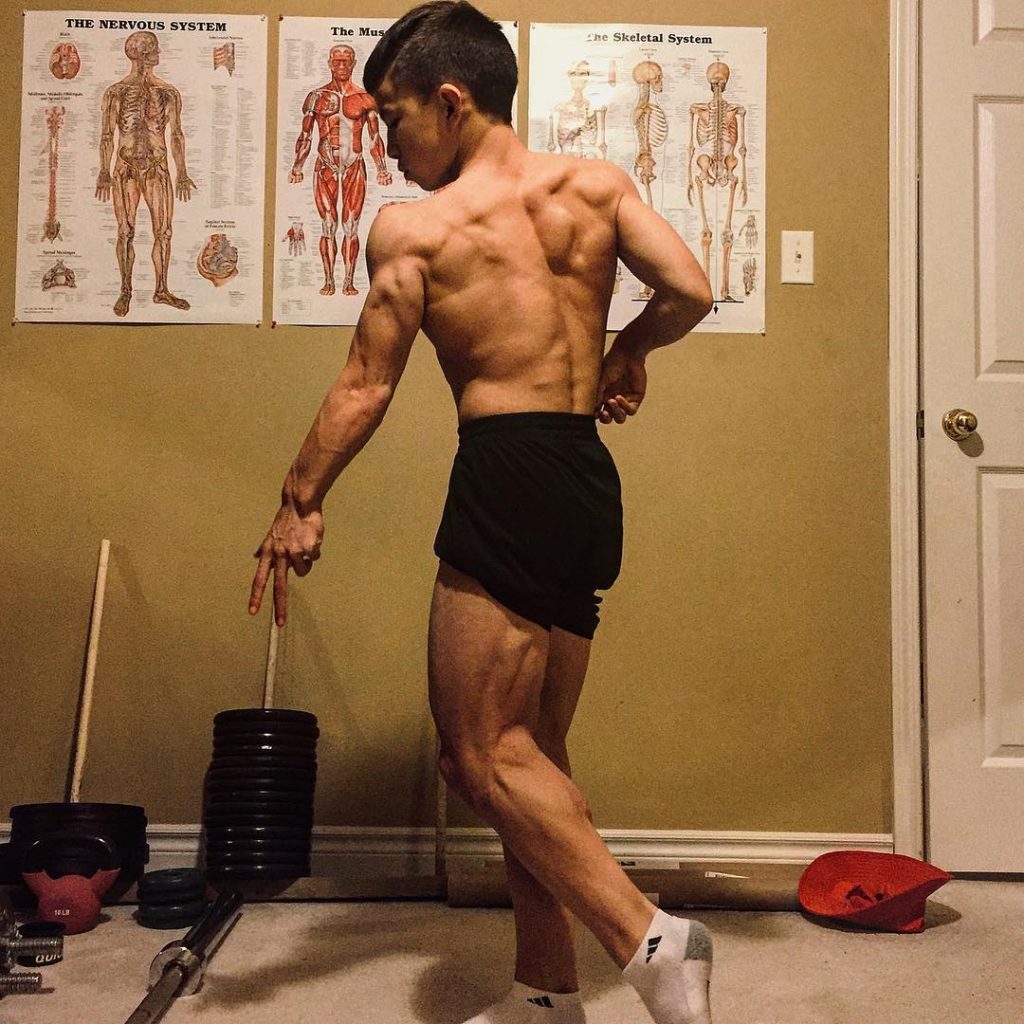 What do you think about his physique, a gift from genetics? However, of course, the lion part of his already-shredded body is a result of hard gym training. 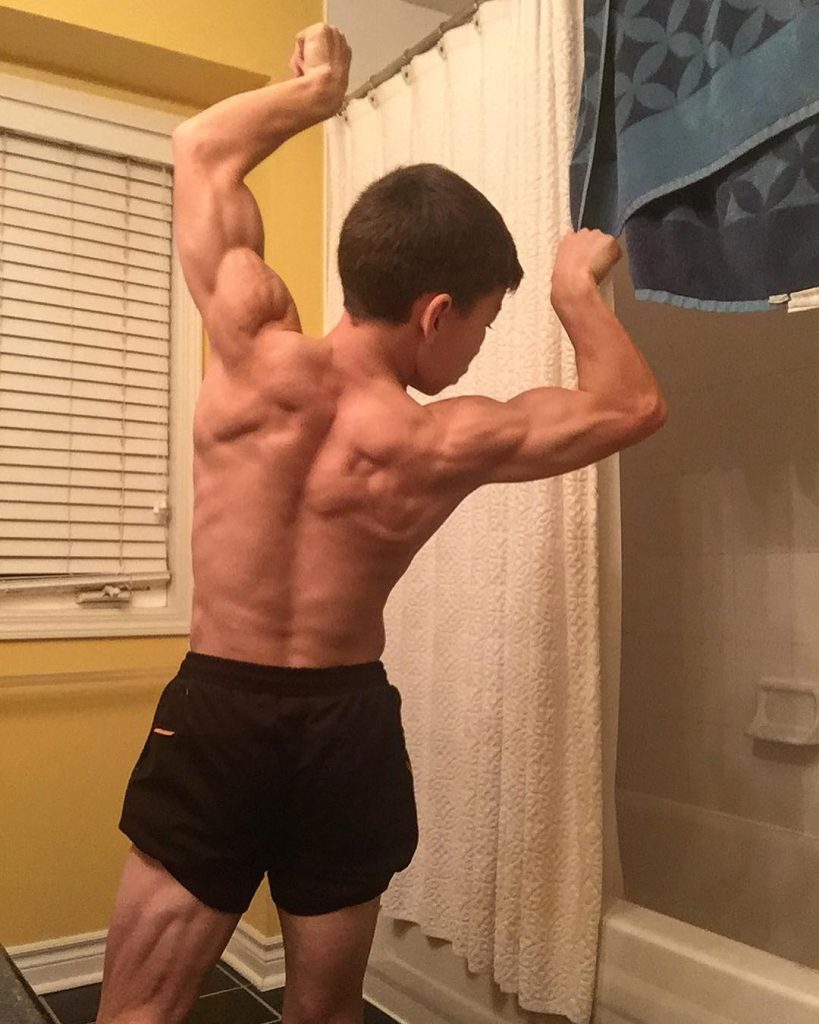 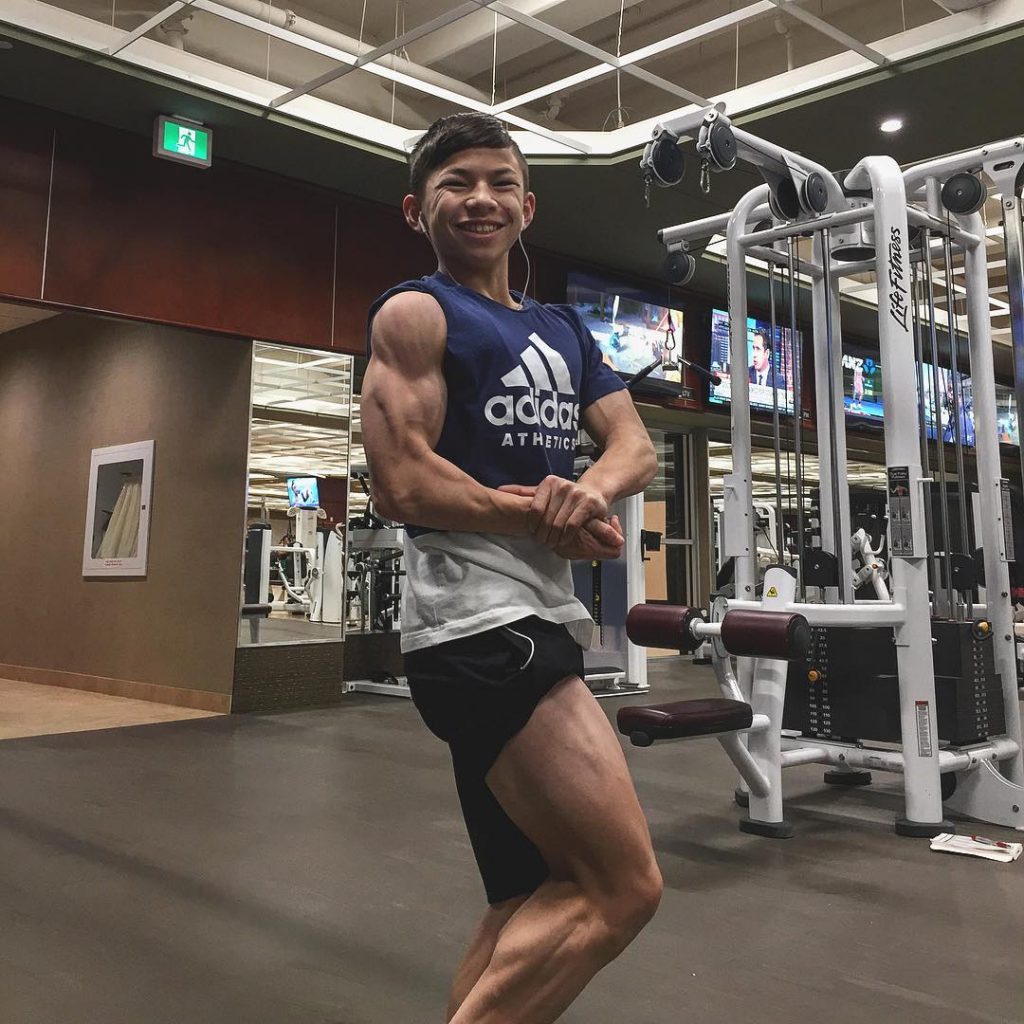 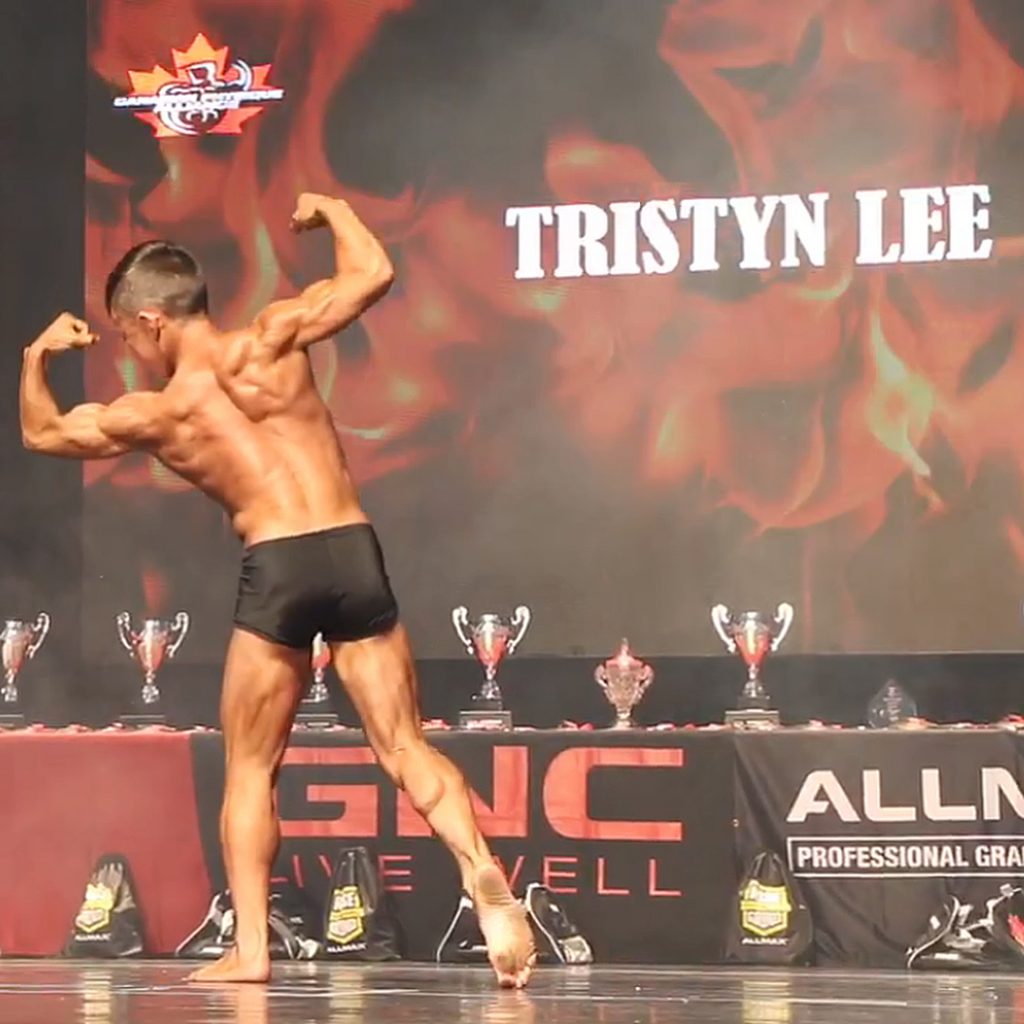 What do you think, is he still too young for this level of intensity?